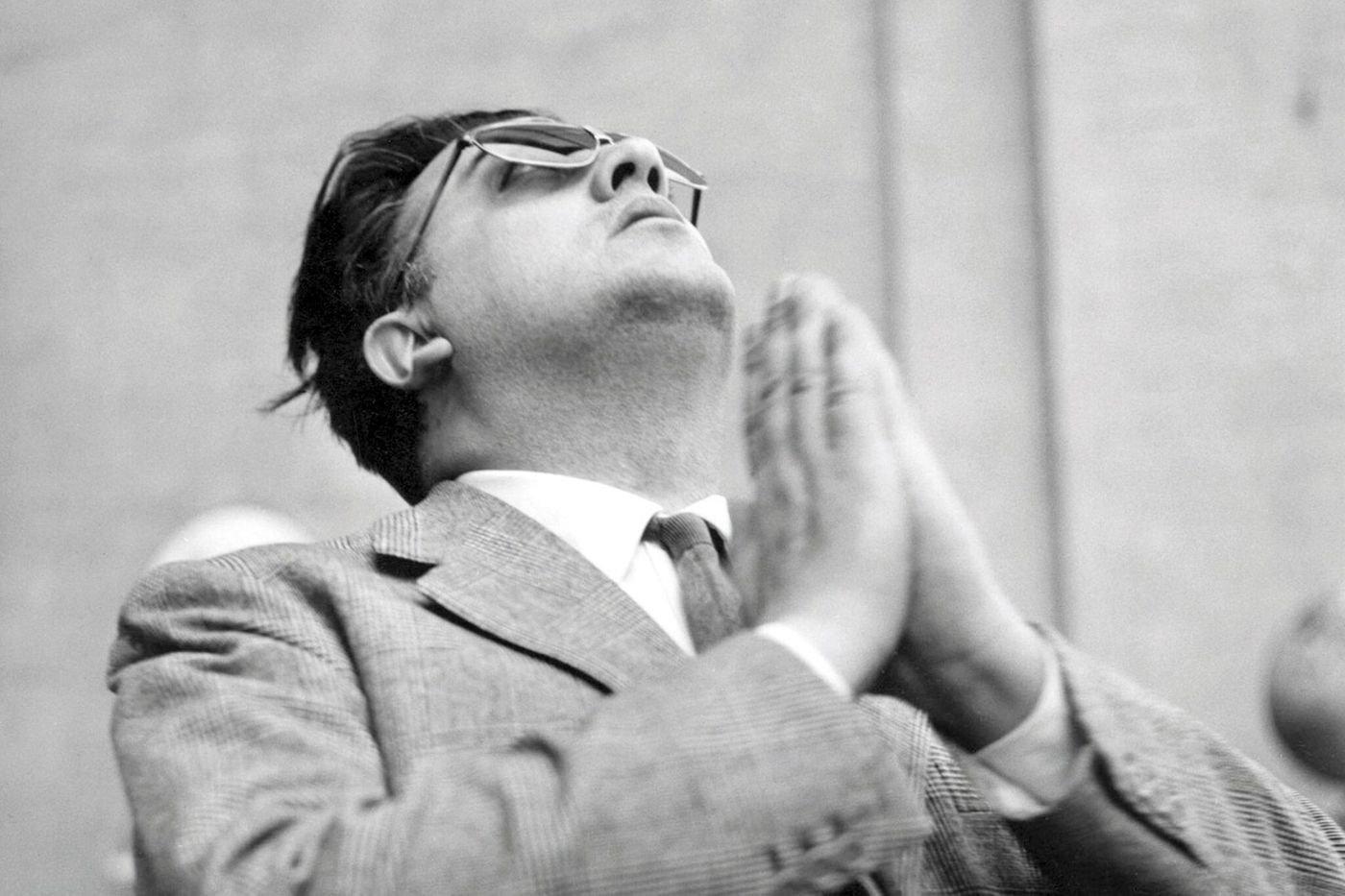 Since its creation, the big screen has maintained a close link with spirituality. It is on this theme that the association Art, culture and faith / Parisorganizes an event around a major artistic figure of cinema. This year, the cycle of meetings and screenings begins with a day dedicated to Federico Fellini. An exchange with Dominique Delouche will open this meeting. The one who was the assistant to the Italian director for six years will share his experience on the set ofIl Bidone (1955), The Nights of Cabiria (1957) and The good life (1960), Palme d’Or at 13e Cannes Film Festival, Oscar for best costumes in 1962.

→ READ. The two lives of Fellini

” Fellini called himself Catholic by culture. In the first part of his work, the element of the beauty of the people’s faith is omnipresent Enthuses Jonas Rosales, a volunteer with the association and himself a screenwriter and documentary maker.

Filming “the religion of the people”

The meeting with Dominique Delouche will be followed by the screening of Nights of Cabiria (1957). A film that reflects the filmmaker’s benevolence for popular Christianity. The main character of Cabiria is a very pious Roman prostitute who dreams of a better life. “Fellini has great respect for the religion of the people. Subsequently, he was able to be more critical of the institution of the Church even though he always had a great deal of respect for religion.“, details with passion Jonas Rosales. And the filmmaker was not lacking in imagination! In Fellini Roma (1972), he stages a… ecclesiastical fashion show in the palace of an aristocrat.

Supported by the city of Paris and the Notre-Dame Foundation, the Art, culture and faith / Paris association will organize another event around Pier Paolo Pasolini in January 2022.