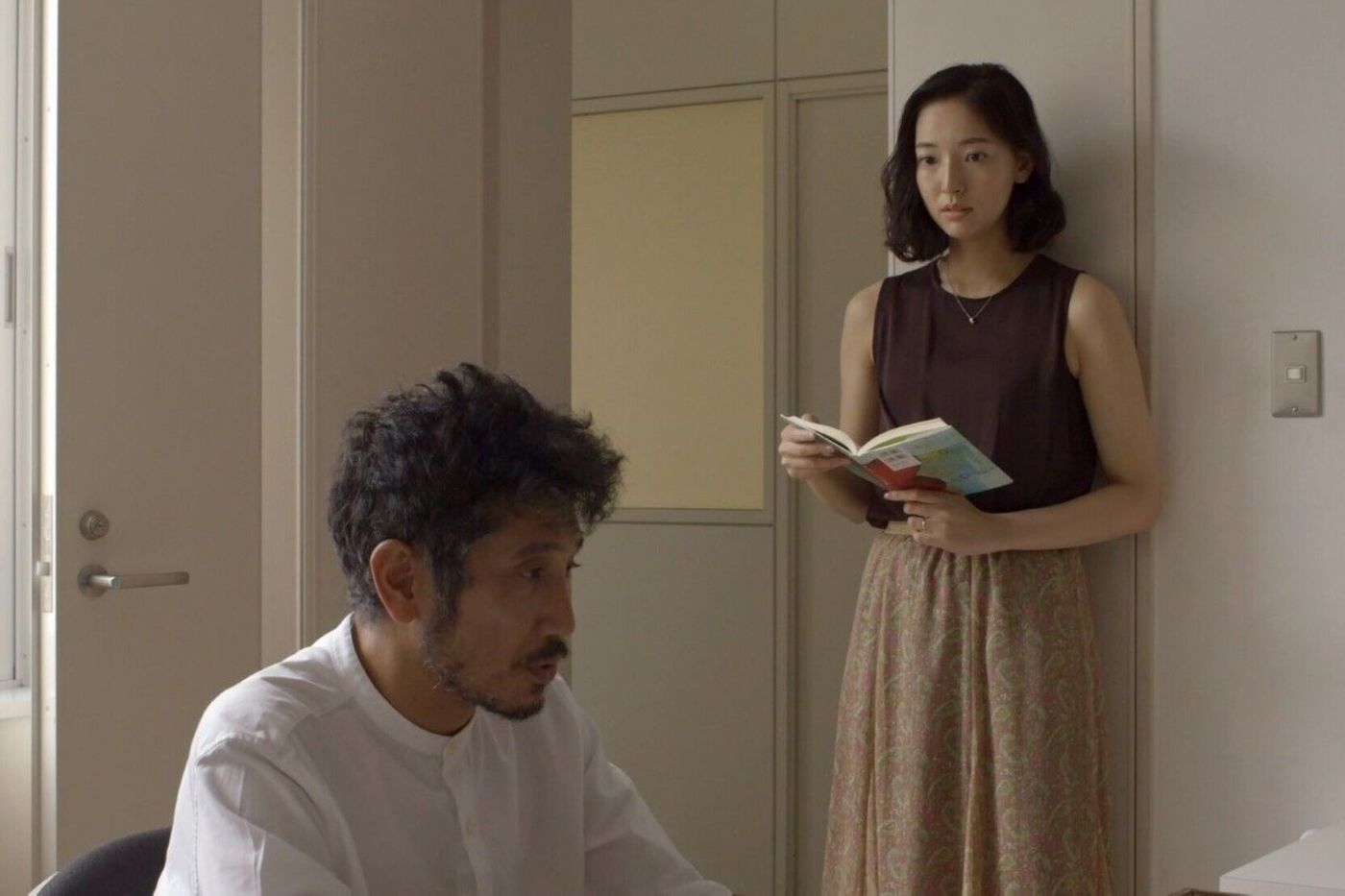 The 3 Continents Festival, which has been exploring the lesser-known territories of world cinematography for more than forty years, opens this November 19 in Nantes (Loire-Atlantique) with the obvious pleasure for its organizers of finding their way back to the dark rooms. . Last year, due to confinement, the event had been reduced to a closed-door competition and, in order not to cut itself off entirely from its audience, its artistic director Jérôme Baron had offered an online screening every evening at a fixed time. and free. “This is what came closest to the logic of the cinema session”, he explains.

The success of these screenings – 12,000 spectators for 14 meetings – led it to offer this year a hybrid formula with five online screenings from 22 to 26 November, even if most of the programming will take place well in the rooms in Nantes and its surroundings. “Films are made to be seen on the big screen, insists Jérôme Baron. Especially when it comes to rare works. The encounter with the work, in the conditions of its production, is essential. It is for me an irreducible principle. “

88 films from Africa, Asia and South America will be presented over the ten days of the festival, testifying to the vitality of film production in countries that have been hard hit by the epidemic.

A capacity for resilience considered “surprising”, even if prospecting for films has sometimes been more complicated. From this point of view, the reopening of theaters around the world in the spring and the holding of the Cannes Film Festival this summer were very important signals for the entire industry. The organizers were thus offered more than 600 films between May and July.

In this context, the temptation was great to widen the selection and to give the films which could not be shown last year, a chance to exist on the big screen. Finally, these “catch-up” sessions will only concern a few films, including Days, by Taiwanese director Tsai Ming-Liang as well as the two joint winners of the competition in 2020, Moving on South Korean Yoon Dan-bi and Professor Yamamoto is retiring by Kazuhiro Sôda (Japan).

For the rest, the competition composed of eight films is marked this year by the selection of Tales of chance and other fantasiess of the Japanese Ryusuke Hamaguchi. A film shot before Drive My Car and still unseen in theaters in France. It also gives pride of place to Indian cinema with three films, all very different, which according to Jérôme Baron confirm “The renewal of Indian auteur cinema observed over the past fifteen years”.

The festival will also celebrate the 100 years of Shochiku, a large Japanese studio that produced Ozu and Mizoguchi, with a retrospective of 27 films spanning six decades of its history, and the 70 years of Cinema notebooks with which the festival maintains a long companionship. Finally the selection “A place on Earth”, imagined in reaction to confinement, will offer to reconnect with the sensitive world that surrounds us through the already old works of great filmmakers from these continents (Abbas Kiarostami, Nuri Bilge Ceylan, Satyajit Ray, Kore -Eda, Abderrahmane Sissako or Apichatpong Weerasethakul).