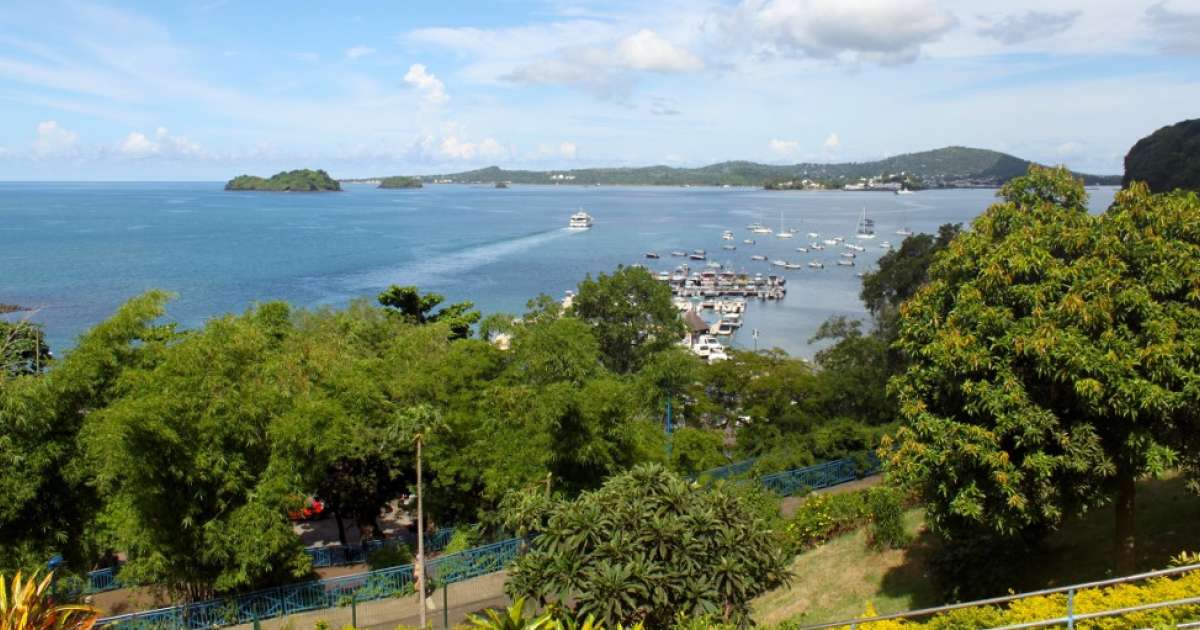 Ten years after Mayotte’s transition to the status of a department, 77% of its inhabitants live below the poverty line. It is the poorest territory in France, despite its departmentalization on March 31, 2011, which had given hope of a social catch-up to this island in the Indian Ocean.

The gross hourly minimum wage is 7.74 euros there (against 10.15 euros in other departments), universal health coverage and 11-day paternity leave do not exist. The second wave of Covid-19 was also particularly severe in Mayotte, which has limited hospital resources.

Mayotte, the abandoned island of youth

The State was committed to a departmentalization “Progressive and adapted” over a period of 20 to 25 years. But it is too long for the Mahorais, who have accepted a certain number of taxes and additional charges with the departmentalization.

“We are always lagging behind. There are specificities concerning disability, collective agreements, the Codes of Social Security and Social Action still do not apply! On the other hand, when it comes to puncturing, common law applies to housing tax or income tax! “

Since 2011, the situation has changed a bit, often under pressure from social movements, union action and political lobbying. The overpayment of salaries, increased to 40% for civil servants, was completed in 2017. And the common law labor code has been applied almost in its entirety since 2018. Family allowances have been aligned since January 1 with those of the ‘Hexagon.

“In Mayotte, many families have nothing left to eat”

But progress towards social equality is slow. “Each time, Paris opposes us the argument of the call for air when we demand equity and justice for the Mahorais. It’s unbearable ! We want to put an end to this aberration “, underlines Issa Issa Abdou, 4th vice-president of the departmental council in charge of social action, solidarity and health.

“The call for air” in question, a strong clandestine immigration from the Union of the Comoros and Africa of the Great Lakes, mainly. Convincing the government to accelerate social equality is therefore not easy. In 2015 and 2016, it was at the cost of strike movements and blockades on the island that the principle of aligning the Mayotte Labor Code with that of common law was accepted.

For El Anzize Hamidou, it is up to the State to act for the alignment of social rights:

“Article 73 of the Constitution proves us right. As a department, the Mahorais should naturally benefit from national solidarity and republican equality. “

Others pinpoint parliamentarians for their inaction, or even their lack of interest in this subject. “Each year, during the vote on the finance law and the Social Security budget, the possibility of tabling amendments is restricted”, answers Senator RPDI Thani Mohamed Soilihi.

A solution could accelerate the race towards equality: a foundation for discussing and prioritizing social issues. “The Mamoudzou town hall did it for the sake of security, everyone has spoken and proposals have been sent to the government”, affirms Daniel Zaïdani, departmental councilor of Pamandzi.

A proposal that is similar to that of Carla Baltus, the president of Medef: “We are not against a faster alignment. But you need an impact study beforehand. When the common law labor code came into force, we went to 35 hours. The result is that the net salary of employees has fallen ”, she explains. The compensation made by the State in France was not made in Mayotte. A lack of state investment denounced by the unions.

The Court of Auditors in a report on departmentalization in 2016 noted that the budgetary effort per capita in Mayotte (3,964 euros) was the lowest of the 5 overseas departments (more than 5,000 euros for the others) on the year 2014.