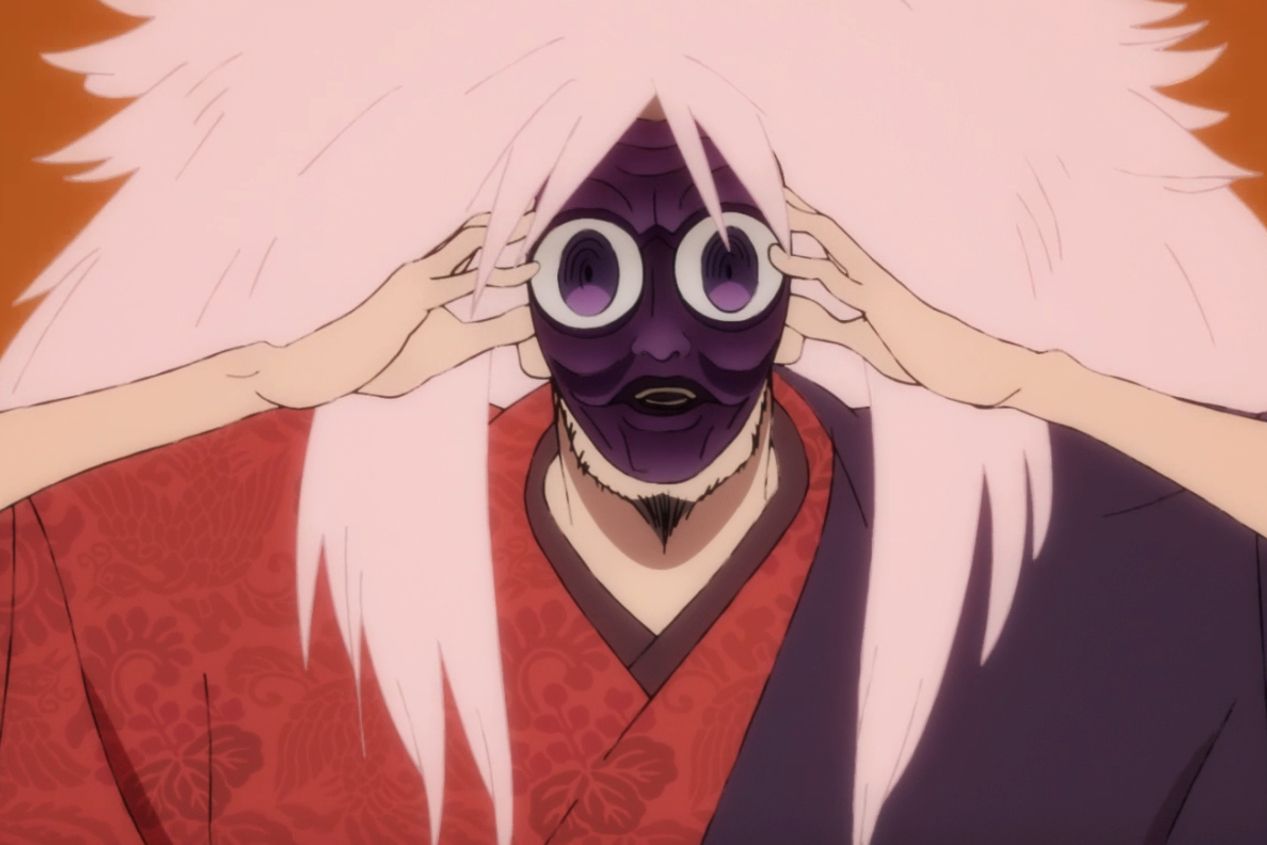 One of the most surprising films at the Annecy Animation Film Festival is Japanese. Inu-Oh, by Masaaki Yuasa, a medieval rock opera coupled with a historical fable on the power of art, is one of the five Japanese feature films at the event. It gives a good overview of the state of world animation cinema.

The health of Japanese industry is insolent, despite the coronavirus epidemic which has seen the country close in on itself. “In terms of volume, Japan is unquestionably the world’s leading producer of animated films», assures in a small café in Nakano, east of Tokyo, Ilan Nguyen, a great French specialist in animation cinema in Japan.

However, for someone who has worked with the greatest like Hayao Miyazaki and Isao Takahata – he brought them to France on many occasions – “The momentum of the era of these geniuses has run out of steam, and the challenge of succession seems to me terribly urgent”.

The numbers, however, remain impressive. Since the 2000s, a hundred series have been broadcast in parallel every week, and every year between twenty and fifty animated feature films are produced. “Every year, in Japan, there are always several anime films in the top 10 of cinema attendance”, adds Ilan Nguyen. From 7 to 77 years old, Japanese animation affects all generations and brings in more than 15 billion euros on average each year.

Inu-Oh, by Masaaki Yuasa, is one of the five Japanese feature films presented at the Annecy Animation Film Festival. / ANNECY FESTIVAL

Another local specificity: Japan technically remains the last bastion of traditional production, in 2D, on paper, in cartoons, whereas elsewhere in the world 3D computer graphics have imposed themselves as the new standard. A choice that has its requirements. “This technique requires time, talent, money and a lot of small hands”, emphasizes the specialist.

“We are moving towards standardization”

In production studios, working conditions have deteriorated so much (salaries, working hours, recognition, etc.) that the future of Japanese animation is threatened in the medium term. The majority of animators, with a few rare exceptions, are paid €4 per hour. The salaries are so low that the Chinese studios have their productions made in Japan!

“We are coming to the end of a cycle, says Ilan Nguyen. The creative dynamic once nourished by certain strong personalities is losing its intensity. Animation cinema is not going to disappear in Japan but, for lack of transmission worthy of the name, risks becoming more and more standardized. »

Despite a few nuggets, the next generation is not guaranteed, according to this specialist: too many films bear witness to an ambition at half mast, a formal mannerism aimed only at the local public, and risk not being exported. “We are moving towards a standardization of productiondeplores Ilan Nguyen, where Japanese creators would benefit from reconsidering the history of their animation cinema, to reclaim their own aesthetic heritage. »