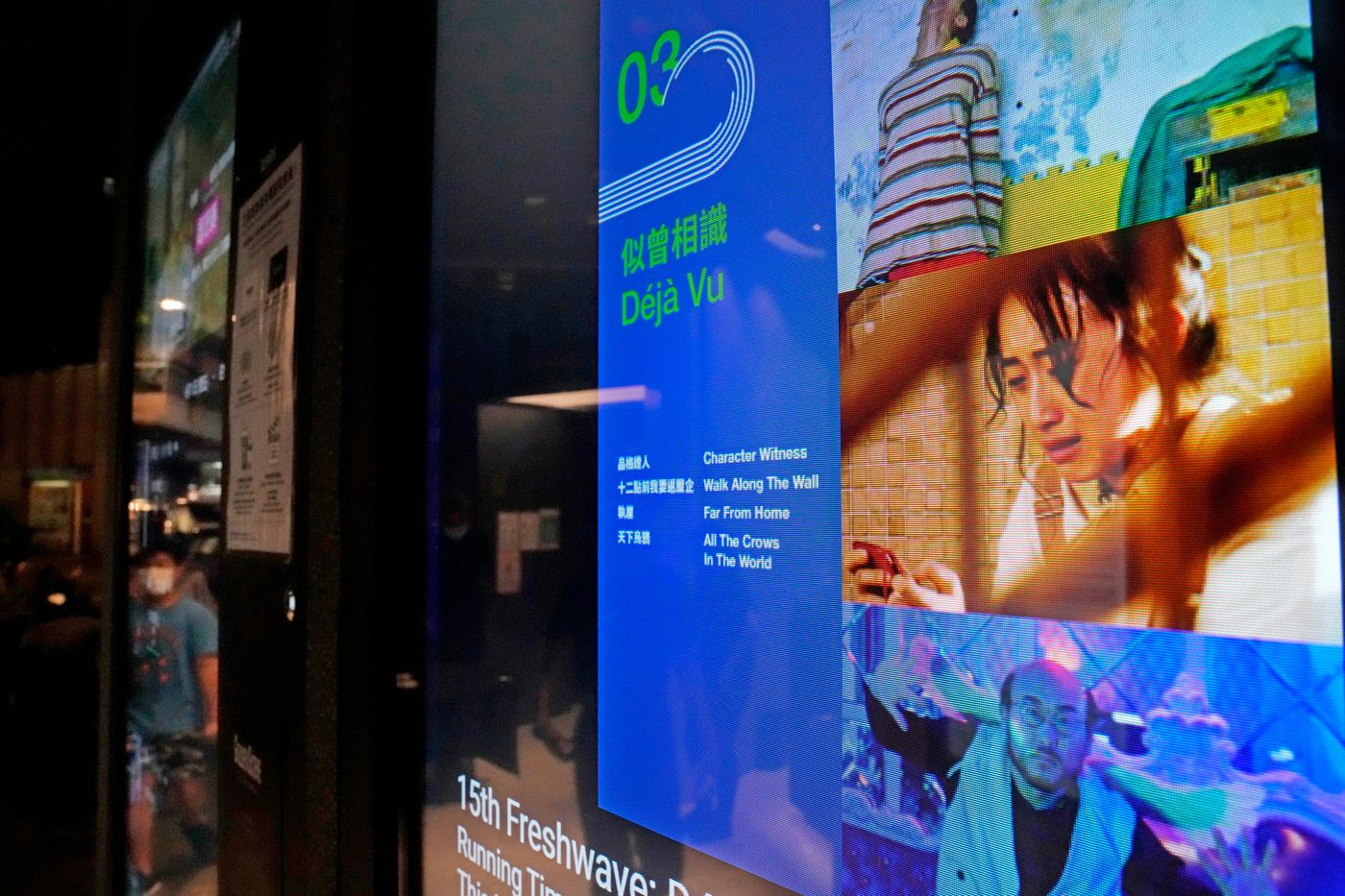 Thus, the censorship office will not only screen films or scripts before their release but also those already broadcast, in order to decide whether they constitute an “attack on national security”. The local parliament, which no longer has any opposition, will vote this new, even more draconian law on censorship as early as next week.

This censorship of films will be retroactive

This future text is the latest blow to the political and artistic freedoms of the territory where Beijing has undertaken to repress the pro-democracy movement which massively mobilized the population in 2019. In reaction to these huge demonstrations which brought together millions of people, China decided to “pacify” the territory and imposed a new law on national security which represses the slightest dispute.

→ PODCAST. PODCAST – “My declaration of love in Hong Kong”

Many expected that the cinema in turn would be struck by this law, when last June the Hong Kong authorities gave a committee in charge of censorship the power to ban any new film that would constitute an infringement. to national security.

But, Tuesday, August 24, the authorities unveiled a new censorship bill even more severe than expected and which will now apply to all titles that have already received the green light to be released on screens. ” Any film intended for public viewing, whether already released or to be released, must be approved. Edward Yau, Minister of Commerce, told reporters. The maximum penalty for showing unauthorized films will be three years in prison and a fine of € 110,000.

The city remains a major producer of very popular films

” It’s a drastic measure Says Kenny Ng Kwok-kwan, associate professor at the Film Academy of the Baptist University of Hong Kong. In his eyes, this legislative change will deal a severe blow to the film industry and is already causing worrying effects among directors, screenwriters and directors.

Hong Kong was once a stronghold of cinema, producing during the boom years up to 200 films in Cantonese (martial arts, burlesque or dramatic comedies). The famous actor Bruce Lee, martial arts virtuoso, was the figurehead and he has his statue on “Avenue of the Stars” on the waterfront of Hong Kong Bay. The city continues to have film studios, renowned directors and a still very dynamic independent scene.

Many professionals are worried about the installation of this new censorship, which is similar to that in force in mainland China. They wonder if very popular films directed by the famous Stephen Chow, “From Beijing with Love” which speaks about corruption in China or “Ten years” which presents a grim future for Hong Kong will be banned and withdrawn from the stores of DVD. In an interview with local radio RTHK, famous director Mabel Cheung underlined the vagueness of this new law: “ We have a lot of questions that the authorities haven’t answered yet “.

→ CRITICAL. At the Cannes Film Festival, a shocking documentary on the Hong Kong revolt

Many fear, as for journalists or political activists, ” do not have a clear red line »Analyzes Eric Sautedé, political commentator living in Hong Kong for years. ” Authorities can censor whatever they want, he adds, especially since the overall objective is to tear off the roots of Hong Kong’s singular identity, they are ready to destroy a local cinema industry which is very important “.

Already in museums or libraries, some works are censored or simply banned. At school, teachers fear tackling sensitive topics or simply using an expression that could be interpreted as “subversive”. In the cinema, depending on the reputation of the director or even the actors, it will probably be the most absolute arbitrariness that will decide whether or not a film is banned.