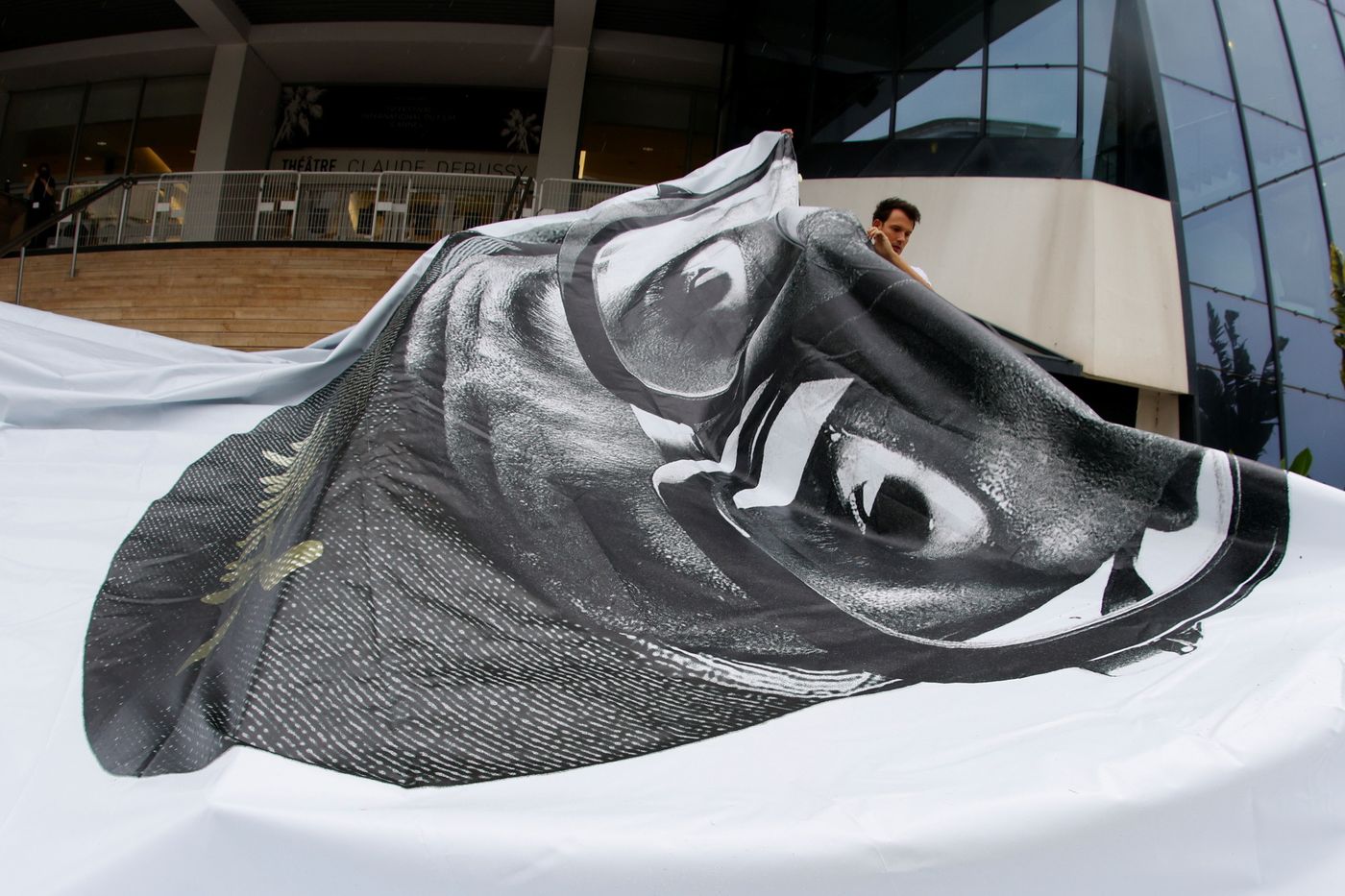 Red carpet for French cinema. At the Cannes Film Festival, which opens Tuesday July 6 evening with a French film, Annette, the rock opera by Leos Carax with Marion Cotillard, more than half of the 24 feature films competing for the Palme d’Or are national productions or co-productions, including seven produced by French people: a record! These national productions are also very numerous in the rest of the official selection, as well as in the parallel sections.

Is this the sign of an intact artistic vitality, despite the health crisis? We will have to wait to discover the works to judge. On the other hand, it is undeniable that the production rate has remained strong. “Filming ceased between March and June 2020, but resumed last summer thanks to a guarantee fund from the CNC (National Cinema Center) which made up for the shortcomings of insurers”, explains Valérie Lépine, General Delegate of the Union of Cinema Producers, who nonetheless deplores a 20% decrease in the number of films approved by the CNC in 2020 compared to the previous year.

Investments have also fallen by 30% for all productions, “A strong trend, the median estimate having fallen by half in ten years, due to the continuous decrease in funding from the French historical channels, Canal + in particular”.

“Young people have returned in large numbers to theaters”

However, the Covid-19 did not have serious consequences on filming, the employment rate in the sector having returned to its 2019 level, according to Benoît Danard, director of studies at the CNC, who counts the number of claims on fingers of both hands.

But health constraints generate “Slowdowns and additional costs”,completes Philippe Carcassonne, Oscar winner for The Father, by Florian Zeller, and two other films shot during partial confinements, Presidents, Anne Fontaine, and Maigret and the young dead, by Patrice Leconte. “The second feature film was more affected than the first, but we managed to replace the sick people, he details. This increases budgets: the “Covid” line on Zeller’s next film is 6 to 7% ”, or 1 million euros.

More hit by the crisis, distributors and exhibitors are relatively relieved in the face of theater attendance figures since the reopening in mid-May. “After a euphoric restart, with results superior to those of 2019 at the same period, despite the gauge at 35%, the following weeks saw a decline, with 45%, then 75% of the average attendance“, Marc-Olivier Sebbag analysis. The general delegate of the National Federation of Cinemas (FNCF) is delighted to see more people in theaters every week. “Another good surprise, young people, who were said to be hooked on Netflix, have returned in large numbers to theaters, to see genre films (Conjuring 3, Quietly 2, Demon Slayer). “

In theaters, the range of films is rich, especially those of authors, which delights the operators of arthouse cinemas, but worries the distributors of these fragile works. “Young people do not go to see them and older people, who are more cautious, have not really returned to theaters”, sighs Éric Lagesse, boss of Pyramide Films, who released Céline Sciamma’s latest film, Little mom, whose score is two times lower than expected. Same observation of Etienne Ollagnier, at the head of Jour2Fête, who hoped for twice as many tickets for Slalom, by Charlène Favier, and bitterly regrets the lack of agreement between distributors before the reopening.

Operators, for their part, are more worried about the medium term. “After the disappointments of animated films Raya and Luca, posted on Disney +,What will be the strategy of the majors and that of the platforms which “poach” more and more in the land of cinema? “,asks François Aymé, president of the French Association of arthouse cinemas.

Everyone also fears the long tail of the crisis and the moment when CNC aid will stop. But also place a lot of hope in the Cannes Film Festival, a formidable sounding board for the 7e art. Five French films from the official selection take the opportunity to be released in theaters, while the big productions are also invited to the Croisette, with the third installment ofOSS 117, screened at the closing of the biggest film festival in the world.

The seven films directed by French in competition

The Olympics, by Jacques Audiard.