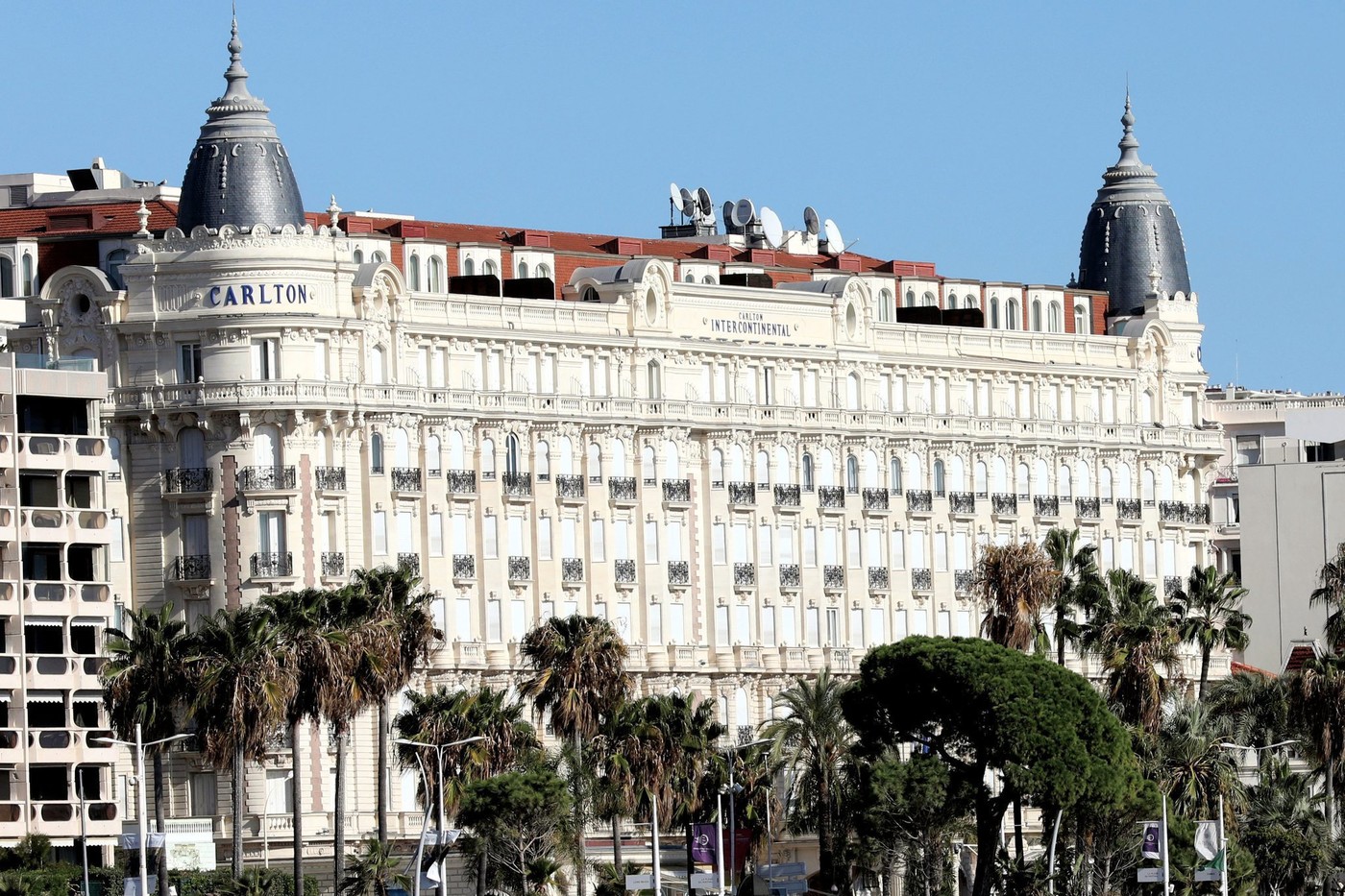 The effect is striking. A few days before the announcement of confinement, almost all the palaces of the Croisette had closed, not in anticipation of this decision, but for lack of reservations since the end of the summer. The Splendid (4 stars), shutters down, since October 11. The Grand Hotel (5 stars) whose room prices range from 140 to 2,400 € per night, closed. Le Marriot, closed for the year and under construction. Le Gray d’Albion (149 to 6,869 € per night), closed.

Open since 1913, the Carlton has blocked its revolving door since September 28 and undertaken heavy work. Tuesday afternoon, October 27, a demonstration of its angry employees overflowed on the Croisette. The Martinez, with its 409 rooms (from 700 to 50,000 € per night), which was to close on November 2, has initiated a social plan of 25 voluntary departures.

On the port, the Radisson, which lowers the curtain at the end of this week, will lay off 70% of its 90 employees. Casinos have locked their doors since October 24. Restaurants are chasing customers. And businesses are for sale here and there.

“This is no longer a blank year. It’s a dark year, recognizes Sophie Mouysset, deputy chief of staff of the mayor. Cannes is, after Paris, the most damaged city. It all started at the end of February, with the sudden cancellation of MIPIM, the major real estate congress, which brought in 35,000 participants over four days. This was the start of the domino effect with the consecutive cancellation of eleven events, including the film festival in May which attracts 150,000 professionals over twelve days. The loss for the city is estimated at 693 million euros. The loss rate for the Palais des Festivals is estimated, again, at 90%. One in two Cannes residents lives, near or far, on the economy of tourism, congresses and festivals. “

Based on this economy of “events”, Cannes is condemned, according to the expression of its mayor, David Lisnard, to practice “ cyclist balance “. Always pedal so as not to fall. The hotel industry, the city’s largest employer – one in five jobs – has 120 establishments and offers a capacity of 352,000 overnight stays per year, 550 bar-restaurants and four casinos.

“ When it all started at the end of February, says Christine Welter, president of the Syndicat des hôteliers de Cannes, we had hired 3,000 seasonal workers for nine months. We had to interrupt their contract in March, recall them in mid-July with a contract until December. We tried as much as possible to seize the partial unemployment scheme which, despite everything, costs us money. ” This sector has already lost 80% of its turnover over the year.

Most hotels only reopened at the end of June and often only on weekends. Same regime, after refueling during the summer holidays, for lack of customers. The Martinez hotel, explains Yann Gillet, its general manager, employs 200 employees and 600 seasonal workers during the film festival and in the summer. Closed during containment. It only reopened at the end of June and only on weekends from mid-September. He estimates the loss of its turnover at 50% and does not expect a return to normal before the second quarter of 2021.

A financial and psychological support unit

At the Croisette Beach, a 4-star hotel from the Accor chain, which only reopened on July 1 and experienced an unexpected rate of attendance all summer, the soufflé fell back in September. Lucile Falguières, its general manager, planned to close her establishment on November 1. She only had one or two rooms reserved per day out of the 94 available. With already 70% of turnover losses over the year, it imagines reopening for New Years Eve but plans to close the doors in January.

→ REPORT. Avignon orphan of its festival

A branch agreement on “Long-term partial activity” was to be signed this Thursday, October 29 to ease pressure from employers. In return, they undertake not to make any redundancies for two years.

The situation is such in Cannes that the mayor has just set up a system for self-employed workers, traders, craftsmen, “Invisible victims of the Covid”, to set up a financial and psychological support unit, and to release an envelope of € 200,000 to come to their aid. Behind the scenery of the Riviera …