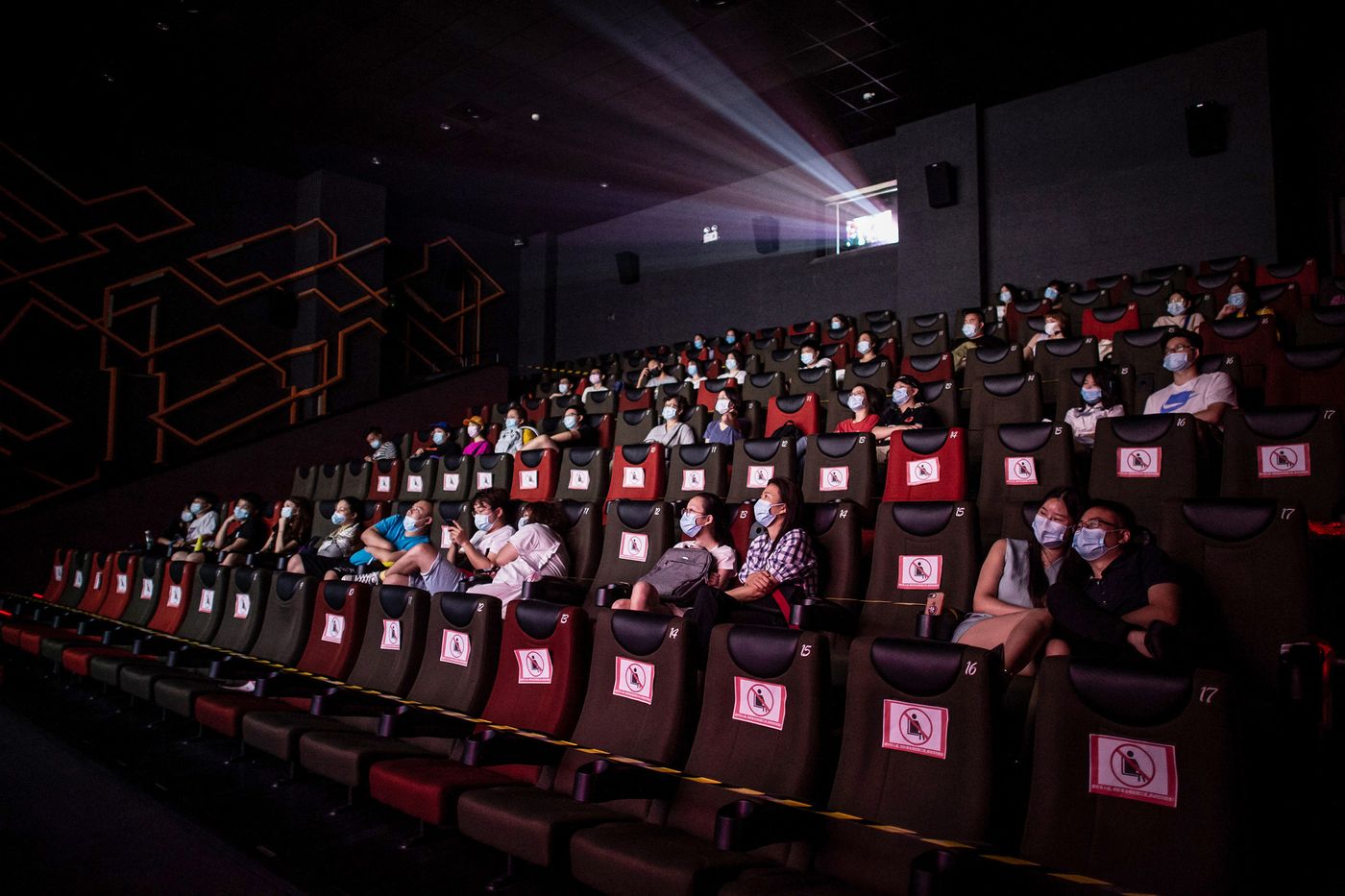 Less than 100 days before the kickoff of the Beijing Winter Olympics… The imperial city, which had organized the Summer Games in 2008, will become next February the first city in the world to also host Winter Olympics events.

It is in this context that the Chinese authorities, who follow a zero tolerance policy against the slightest case of Covid-19, have taken great steps to eradicate an epidemic outbreak, even if it is for the moment very limited, with less than 300 cases. At least fourteen provinces are affected on the thirty that account the Asian giant, indicated, this Saturday, October 30, the health authorities, while the virus reached Beijing there is now ten days.

Closed for at least fifteen days

To curb the contagion, all cinemas in Xicheng District will have to remain closed until November 14, the municipality said on Friday. Xicheng District includes neighborhoods located west of Tiananmen Square and alone has a population of over one million. The move comes as China nationally reported 59 new locally-originated Covid cases, a record number since mid-September 2021. Two cases have been identified in Beijing.

The specter of a cancellation of the Olympics?

If these figures may seem derisory if we compare them to those recorded daily in other parts of the world, they are pushing the authorities to redouble their vigilance in the run-up to the Winter Olympics, which will begin on February 4. The new epidemic focus is more than 650 km from Beijing, in the border town of Erenhot, on the edge of Mongolia. The spread of the virus can be under control “In less than a month”, said the virologist Zhong Nanshan, one of the figures in the fight against Covid in the country, on Saturday, October 30.

As a precaution, some six million Chinese are therefore subject to confinement, in cities where cases have been detected. The entry of many regions is, moreover, now conditional on the presentation of a negative test, in particular for travelers from areas where cases have recently been reported. On Friday, October 29, around half of the flights departing from the capital’s two main airports were canceled. And the authorities advise against leaving the city unless necessary. In another register, and again as a precaution, they asked the Pekingese to postpone the weddings …