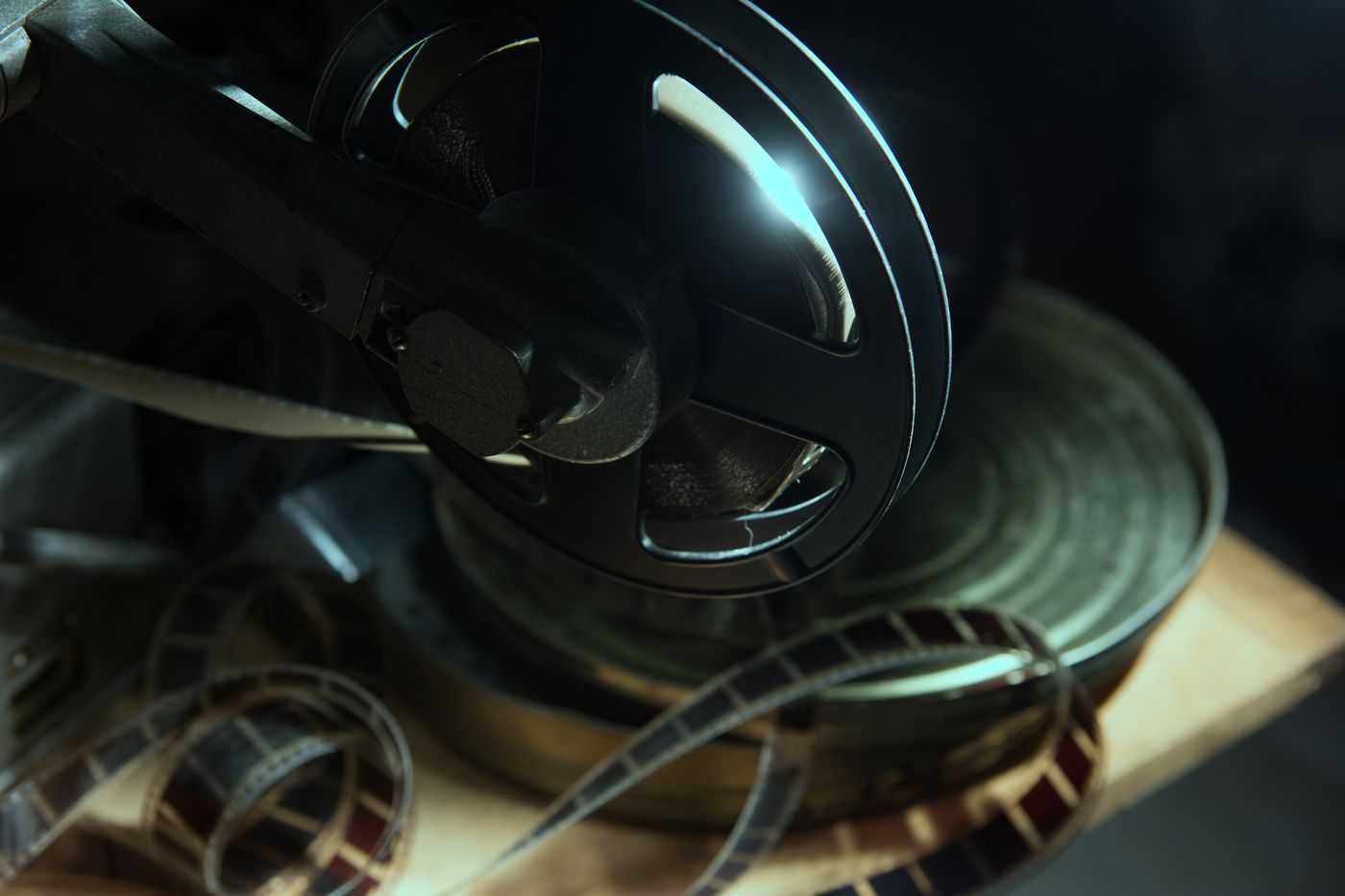 FR3 had barely seen the light of day when, in the mid-1970s, producers Jean-Pierre Alessandri and Jean Baronnet set out to tell the story of the French through amateur images. Since then, the heritage value of these images kept in family archives has been fully recognized and often exploited, but at the time the approach was still unique. An appeal launched to the public allowed them to recover nearly 300 kilometers of film.

Filmed Life, a series of seven films made from images shot between 1924 and 1954, saw the light of day and was broadcast on the air during the summer of 1975. Each episode covers a few years or a decade, and its production has been entrusted to a renowned filmmaker. Jean Douchet, Alexandre Astruc, Claude Ventura or Guy Gilles tell with the collaboration of Henri Amouroux, Agnès Varda or Georges Perec “What happens every day, and which recurs every day, the banal, the everyday, the obvious, the common, the ordinary, the infra-ordinary”.

Writing History in the first person

This extraordinary collection which makes the intimate and the collective, the small and the great history resonate, and restores reality beyond what memory has preserved of it, is currently the subject of a cycle organized at the Center Georges Pompidou under the umbrella of La cinémathèque du documentaire. The seven films are the subject of an exceptional screening until November 19 before being available on Madelen, the Ina platform. Because beyond the simple testimony on the daily life of the French, this series inaugurates a new form of narrative built on the basis of archives at the same time as a way of writing history in the first person.

From the 1920s, the marketing of the Pathé-Baby camera enabled amateurs to make “their” cinema. The fashion is then to carry out small humorous sketches, imitating the first films. But very quickly, they will film themselves and their entourage, family or professional, “naturally”. Just after World War I, it was time for recklessness. We engrave on the film the work in the fields, the Sunday meals, the children and the holidays at the sea. Stealthy images of characters whose history or social environment we try to recreate.

The banality of happy days

These images, as the novelist Jean Freustié underlines in the third episode, are the involuntary witness of the social inequalities of the time, that the jubilation of the Popular Front filmed in the streets of Paris, will not quite succeed in abolishing. Those who film are often part of the privileged class and live carefree about the dangers to come. But the war will abolish these differences in the same concerns: to survive, to eat and to ignore the humiliation of defeat as well as the occupier that we were not allowed to film. Then History with a capital H invades all the images with the Liberation to which an entire episode is devoted.

The banality of happy days returns in a final and fascinating episode devoted to the years 1946-1954 where Agnès Varda invites the authors of still living images to comment on their films and to observe how they reactivate memory. The filmmaker makes her honey with these anonymous heroes filmed during a picnic in the countryside or on a hunting trip, “That looks like it came straight out of a Jean Renoir film”.