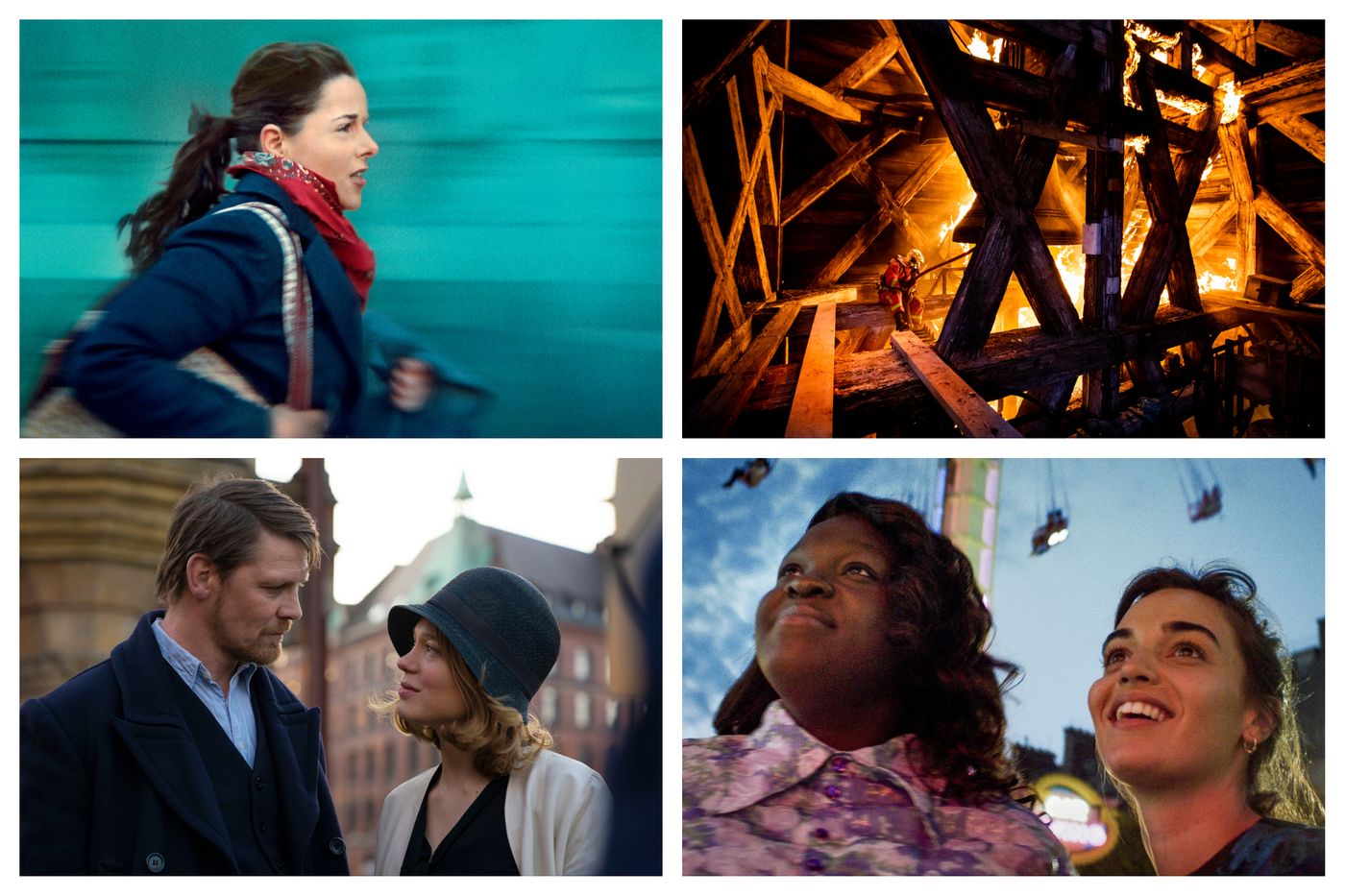 By following his heroine as closely as possible, Éric Gravel signs an oppressive film in which Laure Calamy embodies, with desperate eyes and a forced smile, the “mental overload” of these mothers, often alone, whose exhausting daily life is subject to economic necessities. A punchy film, more convincing than many speeches.

French film, 1h50
Skilfully combining reconstructed scenes and real images, some of which have never been seen before, the director first recounts the sequence of circumstances that led to the disaster, before plunging the viewer into the trying hours during which the whole nation united around the one of its emblems. A great immersive show.

» READ THE REVIEW. Jean-Jacques Annaud at the heart of the fire

Adaptation of a monument of Hungarian literature, Ildiko Enyedi’s film unfolds in a classic and sophisticated – and sometimes a little starchy – form to depict the torments of a man (Gijs Naber, remarkable), prisoner of a love for a woman (Léa Seydoux) who eats away at him slowly.

» READ THE REVIEW. “My Wife’s Story”, Scenes from Married Life

The director Anaïs Volpé was inspired by her beginnings as an actress to tell how two young actresses will put their friendship to the test by trying to forge a place in the world of cinema. Déborah Lukumuena (Alma) and Souheila Yacoub (Margot) breathe great energy into this film of overwhelming sincerity.

» READ THE REVIEW. “Between the waves”, friends in life and on stage

♦ A Son of the South **
by Barry Alexander Brown

Produced by Spike Lee, this film with conventional staging tells the story of Bob Zellner, son and grandson of a member of the Ku Klux Klan, who became an activist for the rights of African-Americans.

» READ THE REVIEW. “A son of the South”, the equality party