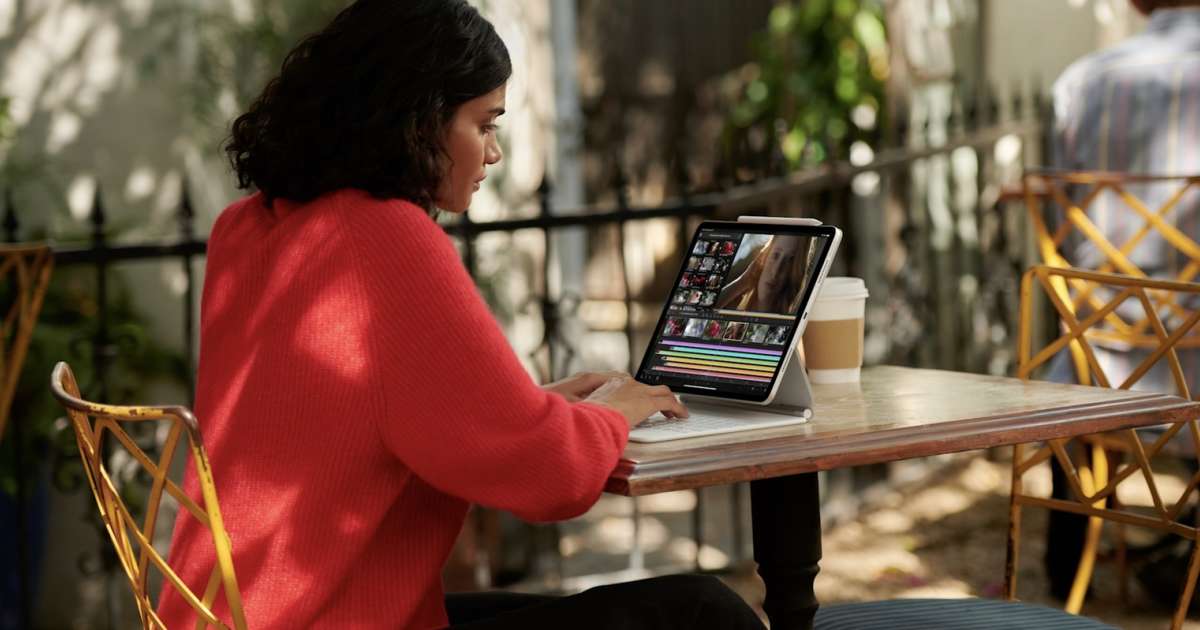 Apple held this Tuesday, April 20 a large conference (called “Keynote”) spring to present its new product line – but no iPhone. Distributed only online, it was characterized by a sustained rhythm of presentations, embellished with the usual superlatives. Review of novelties.

Generalized teleworking requires, the star of Apple’s keynote was a new version of the iMac desktop computer. This benefits from doped capacities (M1 chip, calculations ” 85% faster “graphics ” twice as good “…), With a refined and now colorful design (purple, blue, green, yellow, orange, red, and aluminum). The screen has its edges reduced, to offer an image of 24 inches (61 cm diagonal), and incorporates a high definition 1080p webcam. Finally, its keyboard has been revised to integrate a fingerprint sensor. This iMac will be available from mid-May, starting at 1,299 euros (1,499 euros with the new keyboard and more options). 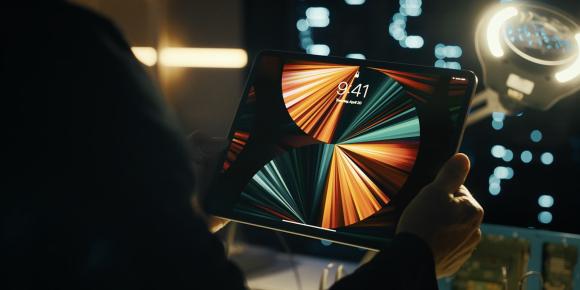 In the wake of the iMac, a new version of the iPad Pro is presented. The novelty is essentially better capabilities (via M1 chip, 12 megapixel front camera, spiked ports, 5G option). The new iPad Pro will be available in mid-May, for a price starting at 779 euros. 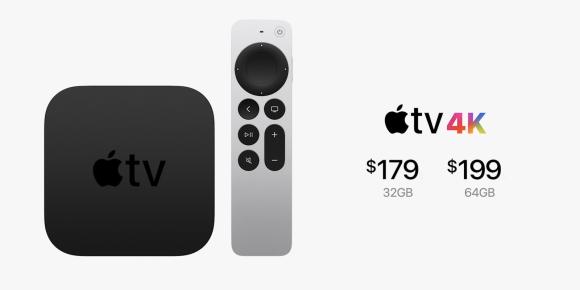 The Apple TV box to access online services on television (mainly streaming platforms) has received a slight update. First, the remote control whose design has been completely revised. Then, a new color balance option allows you to perfectly adjust your image settings with your iPhone. This new Apple TV 4K will be available in mid-May for 179 euros in its 32 GB version of memory, and for 199 euros in its 64 GB version. 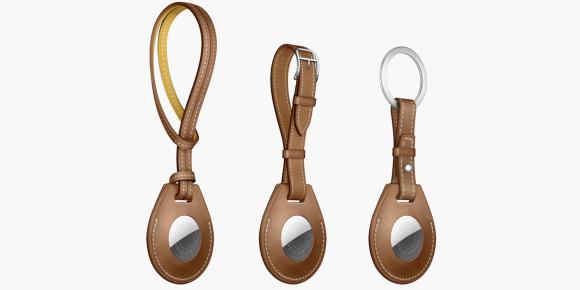 Subject of recurring rumors, the AirTag is finally formalized. It is a small accessory to attach to any object (keys, glasses, etc.) to geotag it on his iPhone, iPad or Mac computer. A way to avoid losing your keys, which has a cost: 29 euros for the AirTag, 99 euros for four. 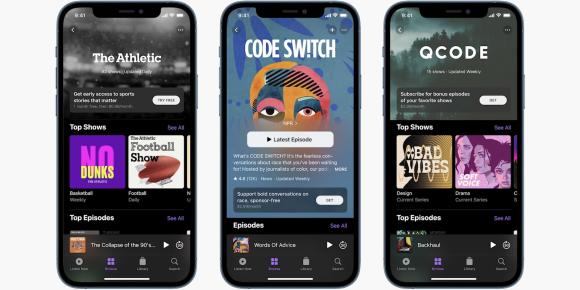 The Podcasts application, allowing you to listen to podcasts, widely used since their boom, has completely revised its interface to present more information on the program you are listening to. And above all, it will make it possible to subscribe, in a paid manner, to certain producers. The new version of the app will be available next month.