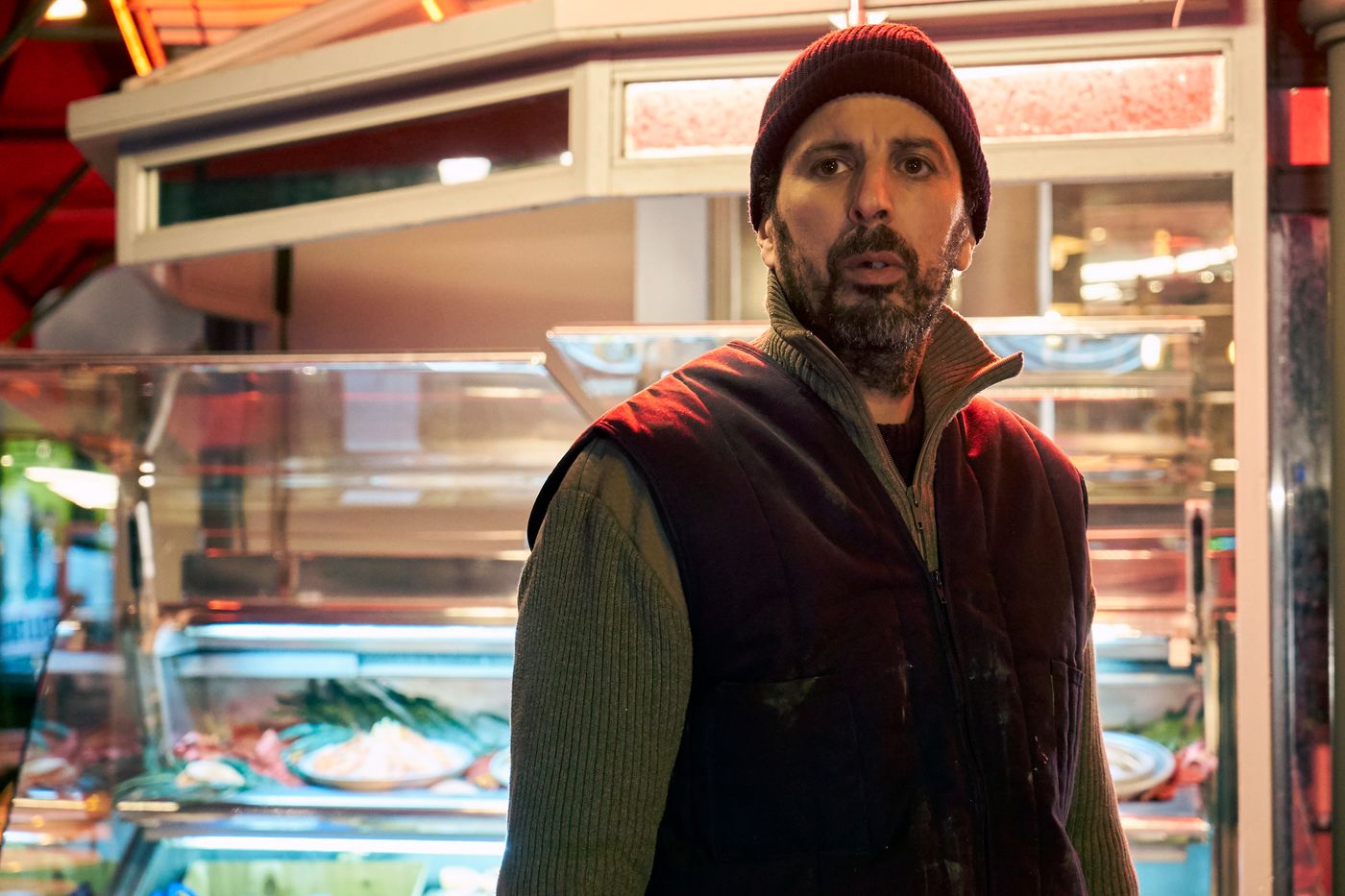 Almost ten years that Samir Guesmi revolved around this story. Since the production in 2007 of his short film, It is Sunday, awarded with numerous awards at festivals around the world. It was already about a father and a son and their difficulties talking to each other.

“It’s a subject that I carry within me and that I wanted to continue to explore”, explains the actor who grew up with a silent father himself. It will be Ibrahim, a sensitive and very personal film which, despite its multiple postponements, obtained the Cannes 2020 Label and four prizes at the last Angoulême Francophone Film Festival.

Ibrahim, nicknamed “Ibra” in reference to the footballer, a young 17-year-old boy, lives alone in an HLM in 13e arrondissement of Paris with an almost silent father, Ahmed. Torn between the desire to go straight to please him and the temptations of petty crime embodied by his friend Achilles, the young boy will cross the red line and force Ahmed to reimburse the damage he caused in a store, in order to avoid a theft complaint.

At the same time, he deprives him of the dental prosthesis necessary for the realization of his dream: to become head of the row in the brewery where he works. Faced with his disappointment and his anger, Ibrahim will then not stop finding the money to repay him.

Samir Guesmi himself takes on the role of father

The film of great sobriety, where Samir Guesmi himself takes on the role of this father dented by life, is a magnificent story of filial love, full of modesty and delicacy, in which looks and gestures count more. than words. These two love each other, it is obvious, both suffer from an absence, that of the mother whose reason we do not know, but are unable to tell each other at the risk of mistaking their feelings.

→ CRITICAL. “Les 2 Alfred”, the two Podalydès and the “start-up nation”

“I wanted to show how two beings as close as a father and a son can be so foreign to each other”, explains the actor and director. At his side, Abdel Bendaher, a young performer spotted on a Sunday afternoon at a stadium in Montreuil (Seine-Saint-Denis), imposes his presence and his allure with a confusing naturalness. Both make this tenuous story a poignant film.