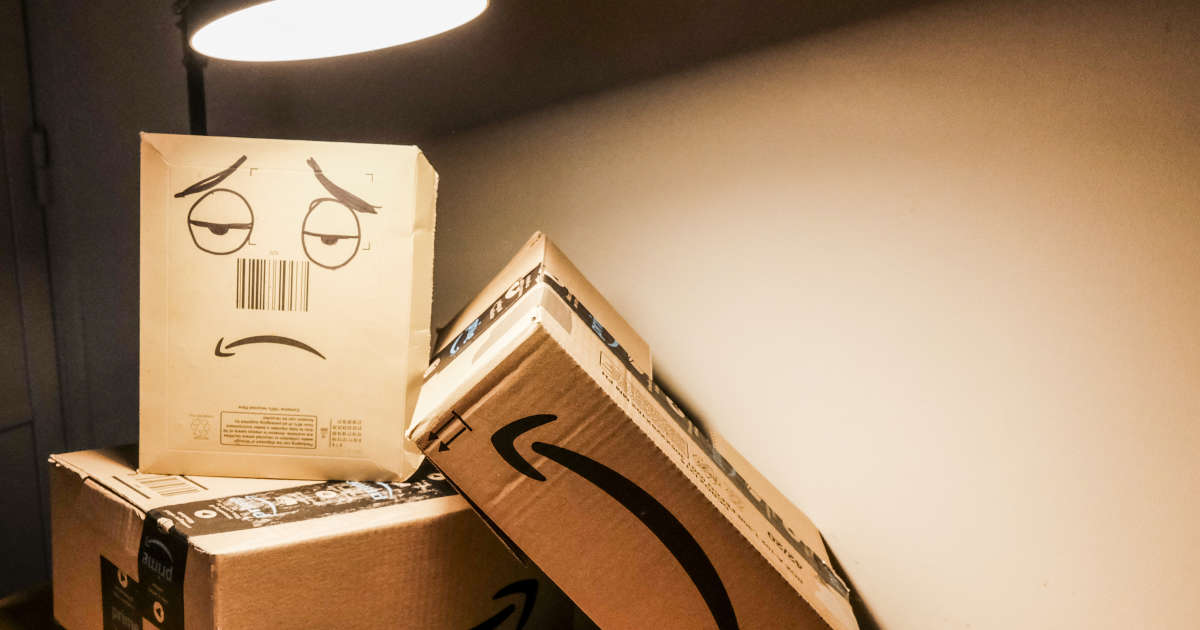 The temptation was so great, Eric couldn’t resist it. With a single click, he bought the Sarah Lancman album heard that very morning on the radio. “When I want something, I feel the need to have it as soon as possible”, tells this Parisian fifty-something. Eric is an Amazon customer among millions of others, but his particularity is that he does not assume.

If he appreciates the speed of shipment of packages, the extent of the catalog and the promotions that the e-commerce giant offers, this almost compulsive behavior goes against his values, but also those of those around him.

“ My wife is opposed to this type of consumption. My son is always there to remind me that Amazon is killing petty trading and not paying its taxes. And he’s right. “Amazon, our contemporary dilemma

Like others, Eric would like not to participate in this capitalist system with dubious managerial techniques and whose carbon footprint is reaching its peak, but he does not manage to ignore it. To avoid any family remonstrance, he has developed a strategy: upon receipt of the package, he discreetly throws the packaging in the bins of his building before returning home, neither seen nor known. “Everyone must live with their contradictions! “, he philosopher, to camouflage his feeling of guilt.

This feeling, Celine, 40, can not shake it either. When she talks about her online shopping, it’s a bit like my