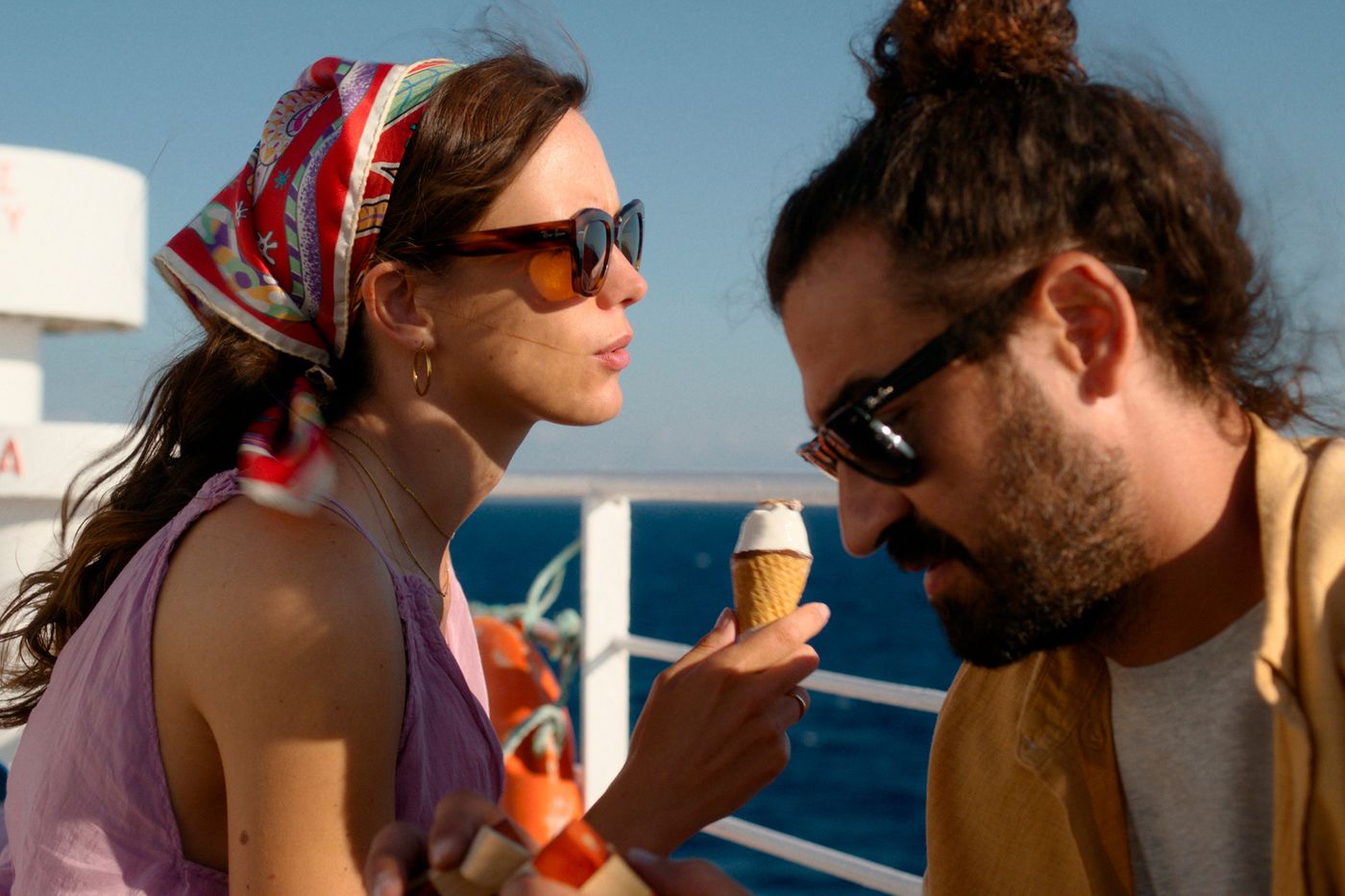 The enrichment of belonging to two cultures turns more and more into separation for Marina, a Franco-Greek. Back in her native land to attend the wedding of a cousin, she finds her parents and her sister who live in Athens. This is a new opportunity for this Parisian doctor to wonder about the possibility of settling in Greece, a country where she grew up and which she cherishes. This desire to return to origins is mixed with the guilt of living comfortably in France, while his well-to-do family suffers the consequences of the crisis and struggles with increasingly acute financial problems. Marina does not accept that her parents sell her childhood home, even if getting rid of it can represent a new beginning for them.

The young woman’s dream of returning to Greece comes up against a firm refusal from Jean, her husband, an architect who hopes to finally see his career take off. For this anxious, difficult to relax during this week of vacation, while his partner must submit a new project to their sponsor after seeing the previous one rejected. As a good obsessive, it seems natural to him that everything revolves around his worries and his discomfort. Until then conciliatory, Marina finally opens her eyes to her husband’s power of nuisance. Disputes and reconciliations follow one another. The young woman brings her whole family to the comfortable house she has rented on the Cyclades island where her cousin’s wedding is going to take place. A cohabitation that is not to Jean’s taste.

Greek-Swiss filmmaker, Nafsika Guerry-Karamaounas weaves a comedy where, obviously, she slips in personal elements. In this uneven film, she brings together the crisis of the couple and the Greek economic crisis, alternately at a good pace and in a vain way. Similarly, for the comic spring that relies on Jean (Vincent Dedienne, funny as an overexcited and psychorigid histrion, but who we have the impression of having already seen too often in this register): he sometimes reveals himself to be exasperatingly egocentric and dissatisfaction, sometimes touching with candor and fragility. Stacy Martin convinces perfectly in Marina, torn between two homelands and eager to save her own.