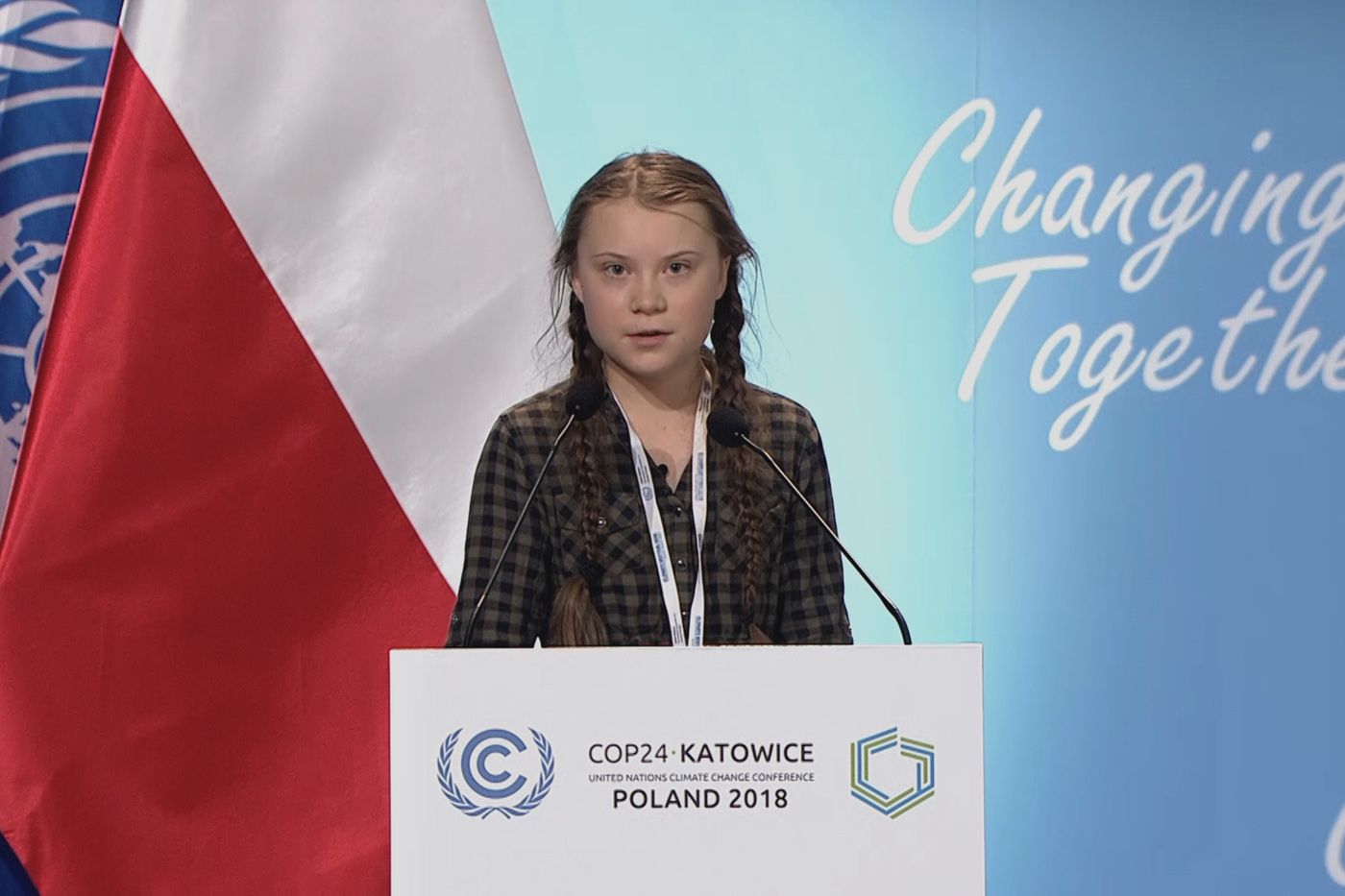 Sitting alone facing the Swedish Parliament wearing her two long braids, Greta Thunberg decided to go on a school strike for the climate. Within months, the then 15-year-old activist became a global figure. Its action, relayed among others by the hashtag “Fridaysforfuture”, mobilized several million young people. The teenager was even invited to speak to representatives of the UN Security Council in New York in June 2020… She does not mince her words: the action of the leaders is cowardly. “I would like you to panic”she told them at the 2018 Katowice conference on climate change.

This meteoric rise intrigued Nathan Grossman. For more than a year, the director followed the young girl suffering from Asperger’s syndrome – accompanied by her father during her travels – until crossing the Atlantic by sail, to limit the carbon impact of the plane, in their company.

→ INVESTIGATION. Greta Thunberg, the strengths and weaknesses of an emblem

The alternation between scenes of everyday life, excerpts from speeches at international gatherings and moments of jubilation among crowds of demonstrators draw a sincere portrait of a fragile young girl who has become a public figure in spite of herself. She repeats it: if she accepts to be in the light, it is only to help alert on the environmental impasse in which the planet finds itself.

The worry of a loving family

Some scenes illustrate the concern of a loving family faced with the over-media coverage of their child. From the invectives of some heads of government who deny global warming to death threats received at the family home, notoriety brings its share of harmful consequences. But Greta Thunberg continues to document and raise the inconsistency of Western lifestyles in the face of the depletion of natural resources.

Received at the Elysee Palace by Emmanuel Macron or in the Vatican by Pope Francis, Greta Thunberg herself wonders about the meaning of this fervor: “Is this a dream? “ Yet it is thanks to this shy and lonely young girl that millions of young people will recognize themselves in the ecological mobilization. Faced with climate change, this disillusioned youth is raising the tone. “The climate is the subject of our generation. Young people will not be able to repair the current ravages ”, so thunders the teenager.

If his face carries this powerful documentary, the music sometimes pollutes the force of the image which could be sufficient in itself. However, this portrait appears essential, in theaters a few weeks after the end of a summer marked by multiple natural disasters.