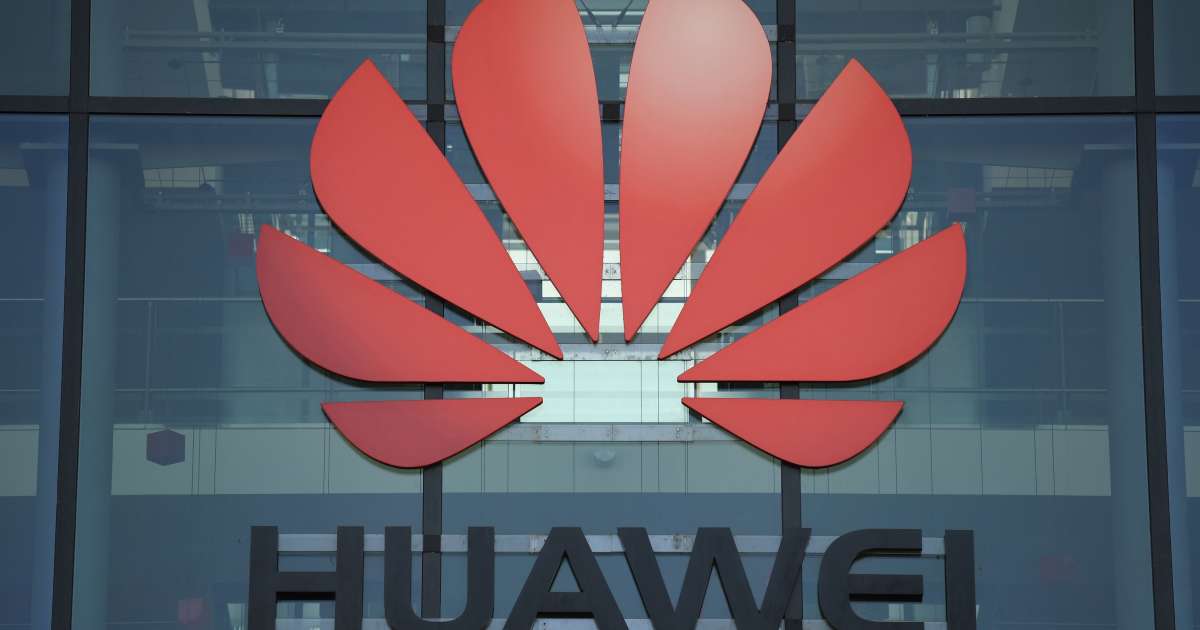 The Chinese telecoms giant Huawei will install in Brumath, in eastern France, a production site for technological solutions for mobile networks, its first plant of this type outside China, he announced in a press release. Thursday, December 17.

The site, which will represent a minimum investment of 200 million euros and will initially employ 300 people, will produce equipment linked in particular to 5G technology to the entire European market.

One billion euros of equipment per year

According to Huawei, the Brumath plant, a small town located about ten kilometers north of Strasbourg which already has a large commercial area, should produce the equivalent of one billion euros of equipment per year.

Environment, health, private life … We reviewed 5G“With this factory located at the crossroads of Europe, Huawei enriches its presence on the continent, which is already strong with 23 R&D centers, more than 100 partner universities, more than 3,100 suppliers and an efficient supply chain”, said the Chinese company.

Happy to greet the managers of @HuaweiFr who have decided to position their first European factory in… https://t.co/QfAdq8SHQO

Something to delight Jean Rottner, LR president of the Grand Est region, for whom the announcement of the establishment of Huawei’s first production plant outside of China in Brumath is “Excellent news which testifies to the economic dynamics of our cross-border territory”.

A context of trade war

This announcement comes in a difficult context for the Chinese group, against the backdrop of a trade war between the United States and China. The administration of outgoing President Donald Trump has highlighted a risk of espionage on behalf of the Chinese government.

The United States has called on many countries, especially in Europe, not to use Huawei infrastructure for the deployment of the new 5G telephone network. If France has never explicitly taken the plunge, the United Kingdom and Sweden are the two European countries to have officially excluded the equipment manufacturer from the latest generation mobile network.

“Aware of Huawei’s manifest desire to establish itself in our department, we have addressed to the Prime Minister and the European Commission a number of questions relating to security and economic sovereignty, widely shared by our fellow citizens”, had reacted on Wednesday the ecological mayor of Strasbourg, Jeanne Barseghian.

[#Economie] @HuaweiFr has chosen the #GrandEst region for the establishment of a production plant in #Brumath, in the heart … https://t.co/CyNbgh5Agp

“In terms of responsibility, I will be attentive to the conditions of installation of Huawei in Brumath and its impacts on the territory”, she added.

Technoscience at the service of the new Chinese power

From Paris to Nantes, which launched citizens’ consultations, via Grenoble and Lille, more in favor of a moratorium, the caution of left-wing elected officials or environmentalists in large French cities prevails over a rapid deployment of the new generation mobile networks.