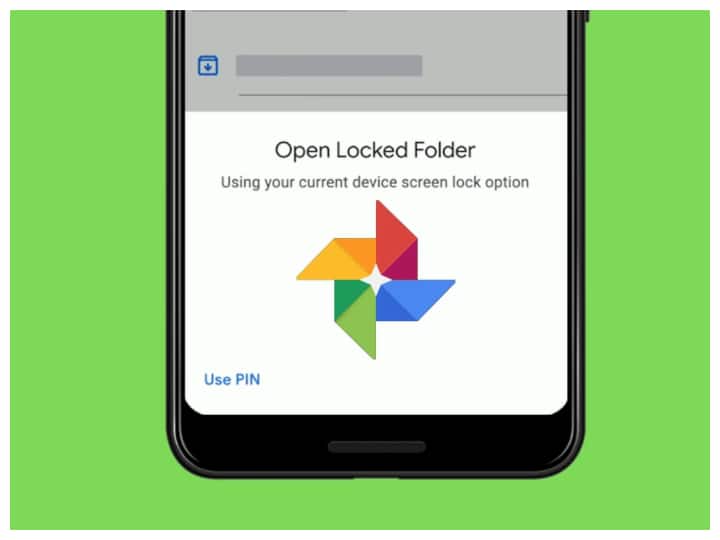 First introduced in May 2021, the Locked Folders feature in Google Photos was for Pixel smartphones, but later in October last year, Google announced that the feature would be rolling out to all Android smartphones. The Locked Folder feature in Google Photos allows users to save photos behind a password protected folder. When a photo is locked, it won’t appear in Google Photos Grid, Memory, Search, or Albums. Note that this feature will soon be available on iOS, but is not yet available. So here is a step by step guide on how you can setup locked folders feature and use it to hide your private photos.

How to use locked folders

Also read: How To Enable WhatsApp Lock In Your Android Smartphone And iPhone, Here Is The Complete Process