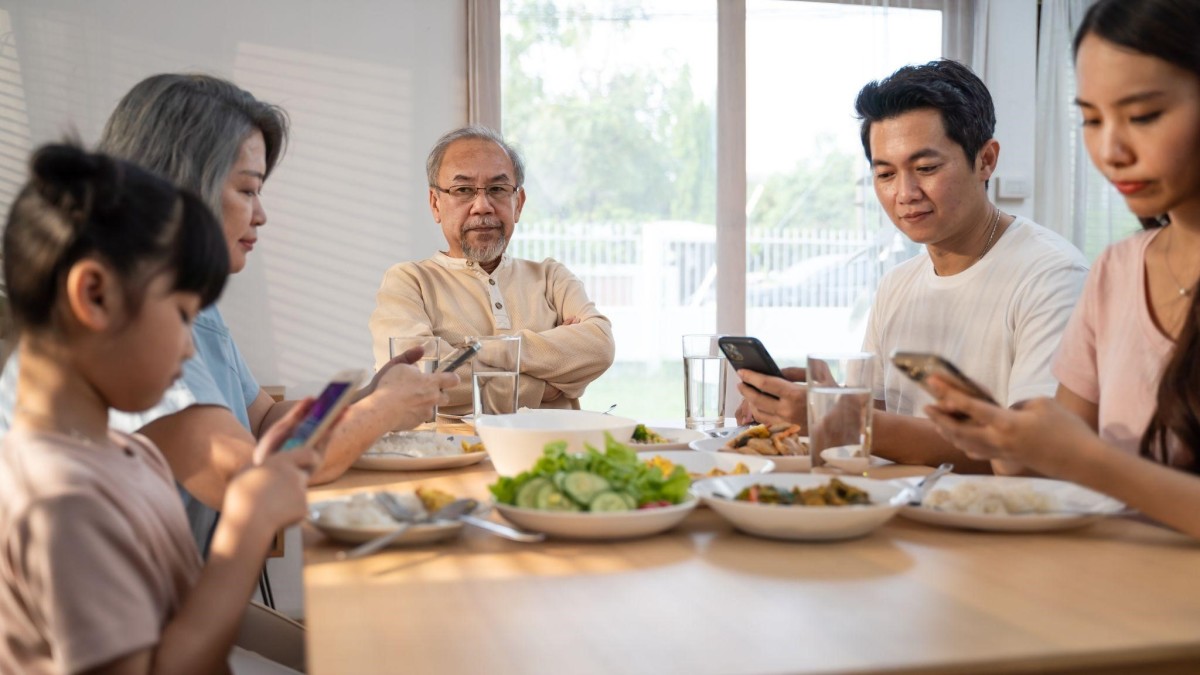 Swapping wifi to a wired network, keeping a distance, turning off devices at night… can help reduce the impact of wifi waves on children’s health.

Wifi waves are very popular with many electronic devices that need to be used, from smart watches to phones, computers, tablets… Dr., Doctor Nguyen Thi Minh Duc – Head of Internal Medicine Department Neurology, Tam Anh General Hospital in Ho Chi Minh City, said that it is not possible to confirm the authenticity or extent of the impact of wifi waves on the health of people, including children. However, parents should limit their children’s exposure to wifi waves, contributing to protecting their children’s health. Children who rarely use electronic devices also reduce the risk of obesity, stress, anxiety disorders …

Doctor Minh Duc suggests some ways that can help limit children’s exposure to wifi waves that parents can refer to below.

Limit the time children use electronic devices: Families should spend more time playing with their children outdoors. Adults in the family also need to actively limit the use of phones, tablets … when children are at home.

Keep the right distance: You place the wifi transmitter in a suitable isolated place, in high places or away from the family living area at least one yard to minimize human exposure to the strongest signal area. Parents should avoid placing wifi transmitters near bedrooms or living rooms even though they are separated by a wall.

Switch to airplane mode: Before giving your phone to your child to play, parents should activate airplane mode so that the device is not connected to the internet. If your child wants to watch a video, you can download it first to your phone or ipad device, then select airplane mode and show it to your child. However, the use of electronic devices must be limited and commensurate with the age of the child. Children under two years old should not use, older children use as little as possible.

Swap wireless to wired: If possible, parents should use the internet with devices connected via cables, especially when there are children around. Wireless computer accessories such as keyboards, mice, printers, scanners, etc. can also emit radiation, so consider replacing them when needed.

Turn off devices while sleeping: Wifi and internet connection of mobile devices should be turned off before going to bed or when not in use.

Dr. Minh Duc said that although there is no unified conclusion, there have been some previous studies showing that wifi waves can affect human health. For example, information posted on DailyMail (UK) showed that wifi waves can be as dangerous as “tobacco and asbestos”. According to the National Cancer Institute of Canada, invisible waves of electromagnetic radiation can cause cancer, and children are at greatest risk.

A Swedish study found that people exposed to wifi waves for 10 years or more were twice as likely to develop a malignant brain tumor on the side of their head where they often use their phones.

Scientists around the world have called for schools to limit or avoid using wifi waves, instead of devices using cables. France has banned wifi in kindergartens and restricted its use to teach children under 11 years old. France has also banned mobile phones in all schools, partly because of social disruption. Some other countries around the world also ban wifi in kindergartens and primary schools, allowing wifi use only in school staff and teachers’ offices or in certain areas.