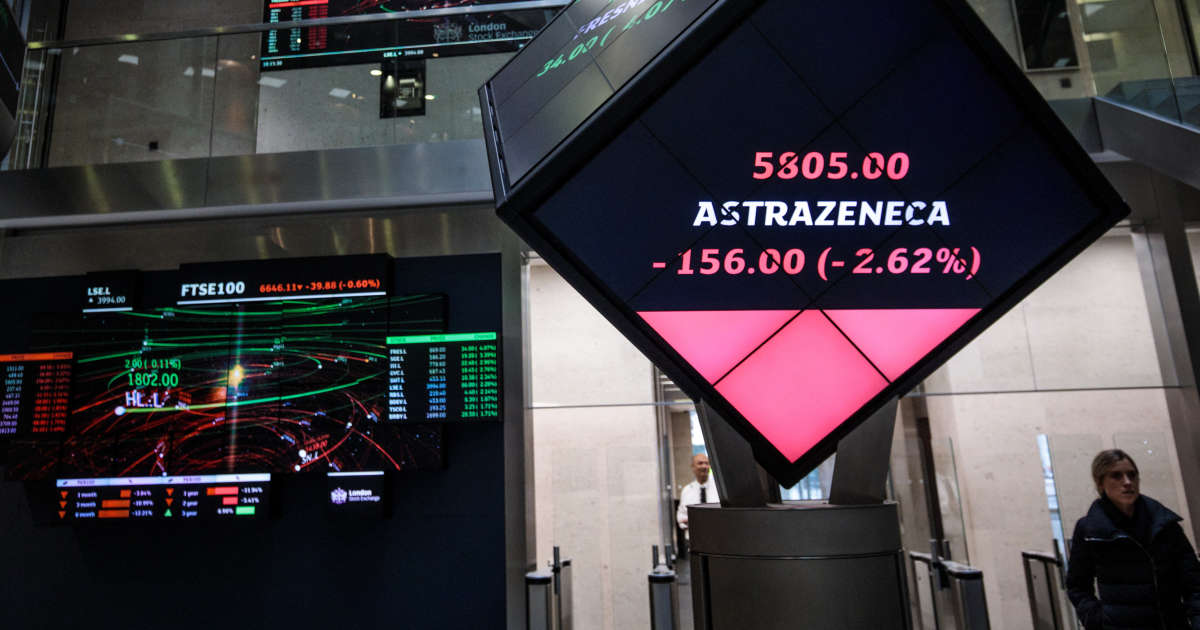 The consequences of the United Kingdom’s effective exit from the European Union since 1er January 2021 are starting to take shape. The conflict over the AstraZeneca vaccine is perhaps the advanced expression of what the UK could become: a commercial and financial hub! The economic difficulties linked to leaving an area where the British trade massively – 600 exported products and services for 1 imported – will pose problems of adaptation.

Brexit: “Great Britain appears to be the winner of this agreement”

The pound sterling against the euro is the early indicator of these difficulties. We note, in fact, that after a drop of around 15% in early 2020, the English currency has regained its level against the euro. The Footsie 100 index of the London Stock Exchange has, for its part, underperformed European indices by 15% for a year, but certain elements suggest that this bad patch is already over: the London financial center will become a ” Singapore