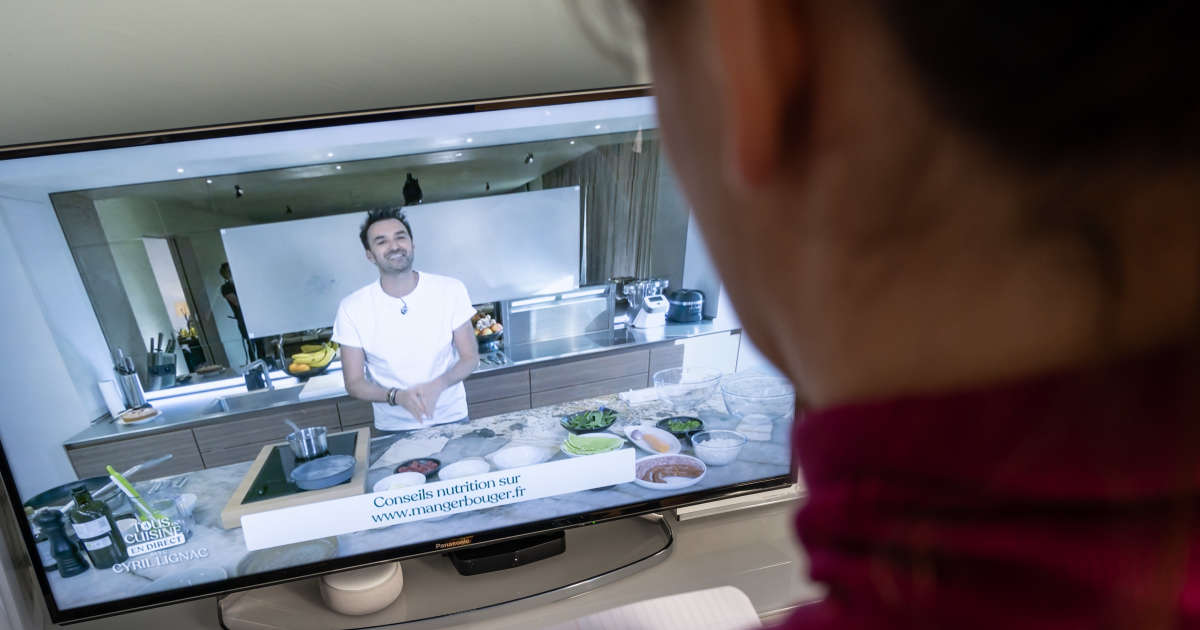 Four hours fifty-eight minutes. This is the time devoted each day to the small screen by the 44.3 million French viewers in 2020, according to Médiamétrie. A record. And that translates into a rush for televisions, with an 11 to 25% increase in sales depending on the brand. ” It’s been a phenomenal year for the consumption of video content, notes Xavier Gandon, director of TV and digital antennas of the TF1 group. And the public has rediscovered the appeal of television. “

“The confinement has repopularized television meetings”

Between confinements, curfews and closure of cinemas and theaters, the French have fallen back on the small screen, gathered in front of the station at noon with a peak of 15 million people in front of the screen at 1:14 p.m., and in the evening with 25 million viewers at 9:27 p.m. First of all to keep informed (the interventions of Emmanuel Macron and Jean Castex prancing at the top of the most followed programs of the year, the JT attracted on average 21 million people every evening), but also to have fun. .

The umpteenth reruns of “Visitors” on TF1, “Wing or thigh” on France 2 or “Gendarme marie” on M6 broke audience records (respectively 8 million, 4.2 million and 3, 5 million viewers). The same goes for family sagas, with 7.2 million people on average watching “Harry Potter” on the front page, and 4.4 million for