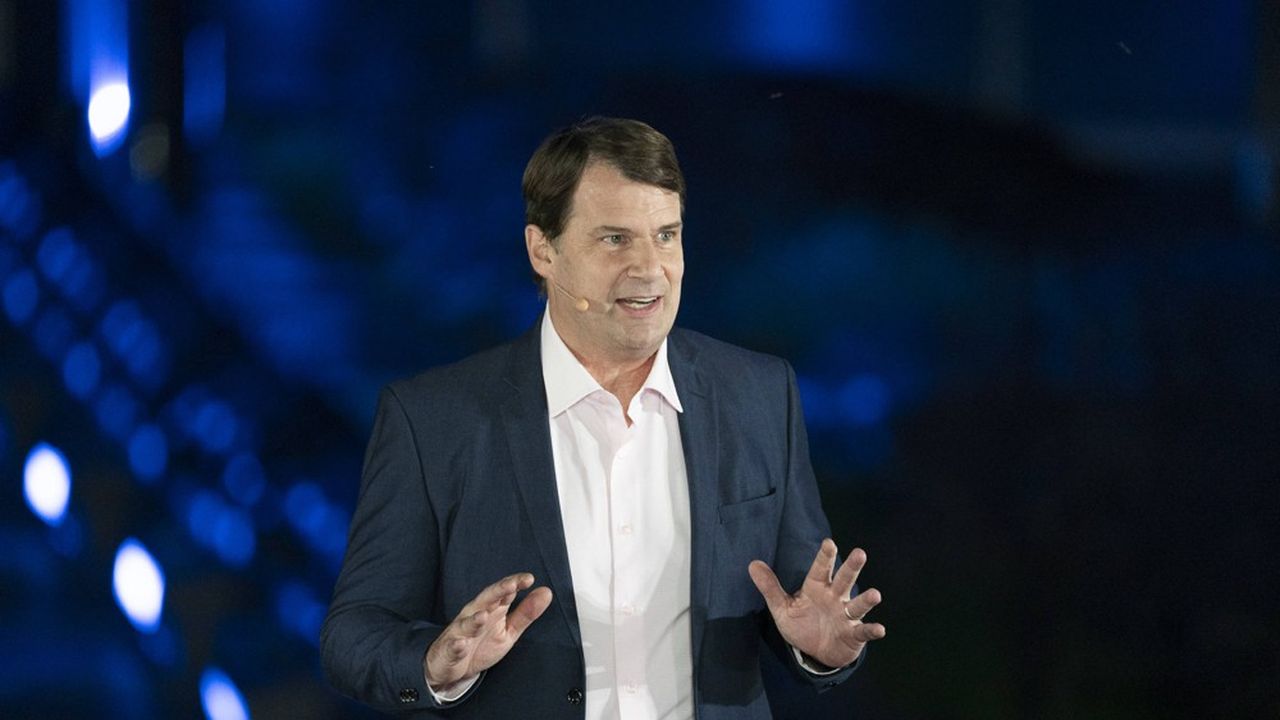 In the brand new factory which is still awaiting its latest equipment, Christopher Skaggs opens the front cover of one of the few F-150 Lightning already produced. In charge of planning at Ford, he is keen to show one of the advantages of the electric version of the house’s star pickup and the best-selling vehicle in the United States for several decades: a vast “frunk” (for “front trunk ”, or front trunk), which will accommodate contractors’ tool boxes or the Sunday picnic.

A year after the arrival of Jim Farley at the head of Ford, the Detroit manufacturer has opened a new page in its history. It has just announced an investment of $ 11.4 billion with its South Korean partner SK Innovation to build three battery factories and an assembly site in Kentucky and Tennessee, and now plans to achieve 40 to 50 % of its overall sales in electricity in 2030.