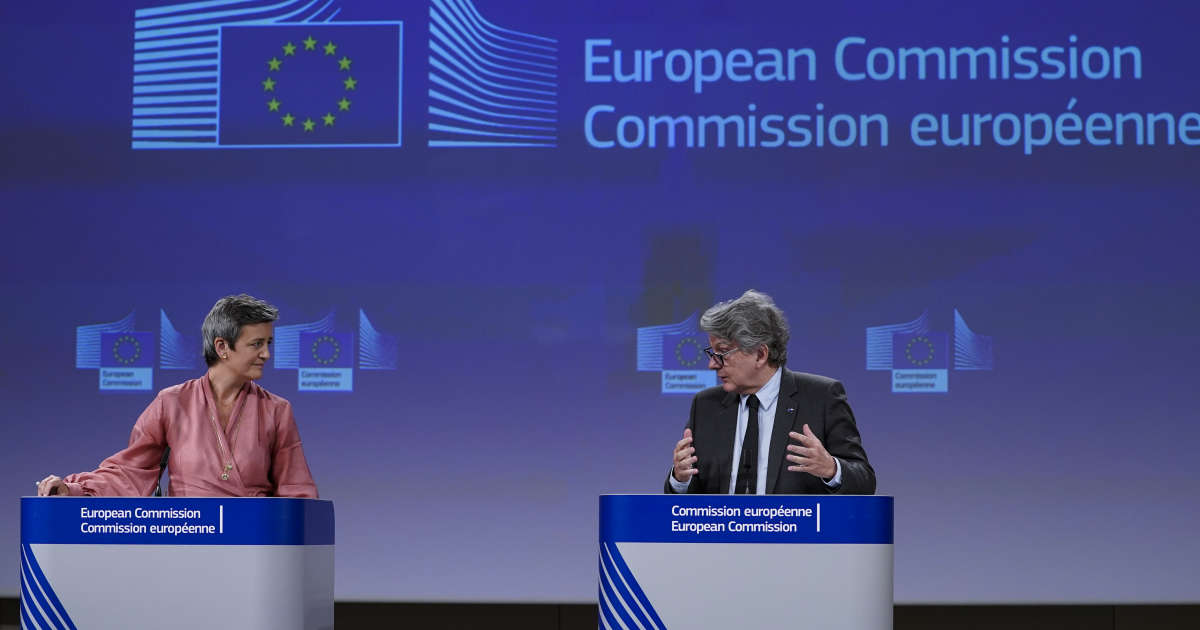 Europe declared war on Amazon on November 10. After one “In-depth investigation”, Launched in July 2019, Brussels accused the giant of having violated competition rules. Jeff Bezos’ firm would analyze what independent merchants are doing on its platform and then boost sales of its own products, by adjusting its prices, for example. A second “Thorough investigation” explores a mystery related to its loyalty service Prime, which would not be accessible equally to all sellers on the platform. The Western number one in online commerce would therefore take advantage of its position to reduce competition and consumer freedom … even if the latter does not notice it.

This double attack will take a long time to come to fruition: European procedures are cumbersome and the Commission, chaired by Ursula von der Leyen, has among its priority objectives.