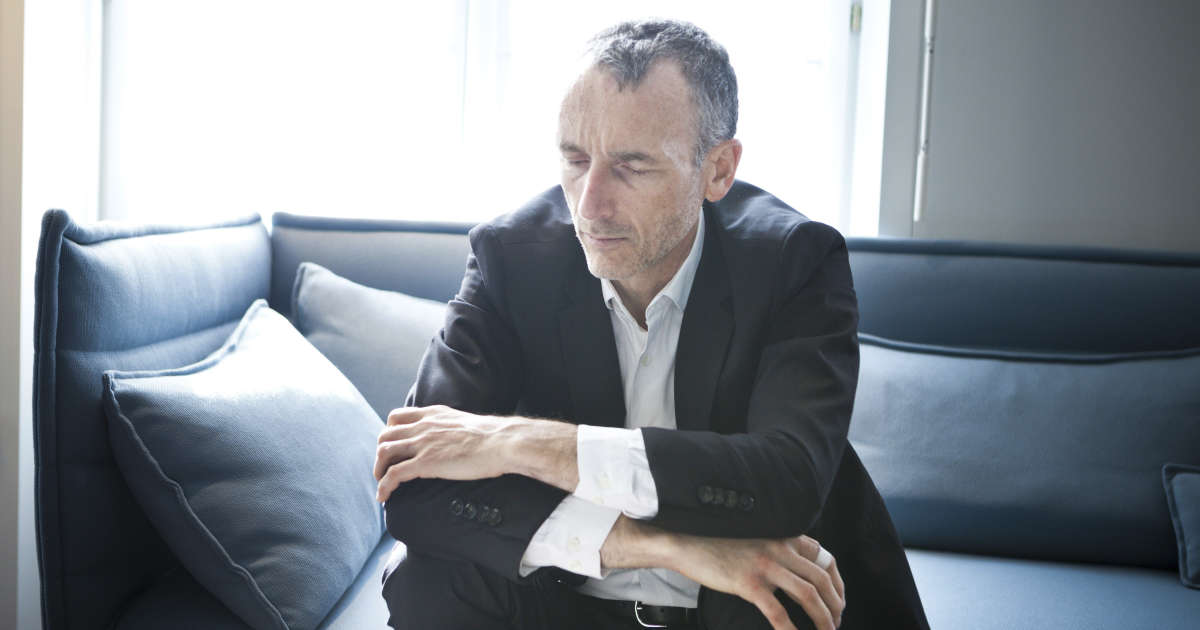 How far it seems, this summer 2016 when Emmanuel Faber, CEO of Danone, pleaded for social and climate justice, relaxed, in front of young HEC graduates, advising them never to become “Slaves of money”. Far too, this summer 2020 when, promoted to CEO for three years, he told his shareholders that they had just “Unbolt a statue of Milton Friedman”, the ultraliberal economist, because they had 99.4% approved Danone’s new “mission-driven” status. This practicing Catholic, who shares with Pope Francis a very critical vision of “The financialization of the market economy”, then promised to put livestock back in the pastures, biodiversity and carbon in the soil, and to break with an agrifood system built on the search for the least cost.

Is he paying for these great generous flights? The man who receives us at the beginning of the year, in front of a pot of vegetable Danette, looks tired. For months, the protest coming from financial circles has been mounting more and more strongly: nothing is going anymore between the CEO and part of his board of directors, which represents the shareholders. There would even be water in the gas with his predecessor Franck Riboud. Faced with these criticisms, Faber has found no public defender. “The good student who gives lessons to everyone, that annoys. So when there is a problem, it is attacked even more ”, taunts a former “Danoneur”. The