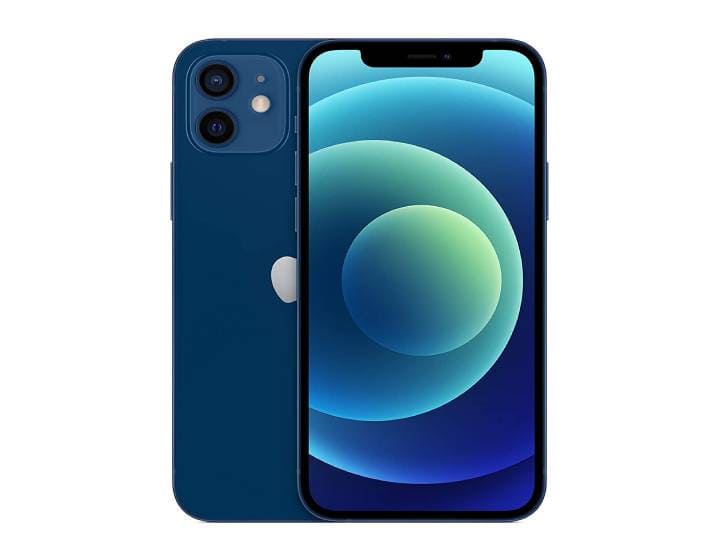 This is the way to see the battery percentage

Also read: These changes may happen in iPhone 14, Apple may rebrand the chip