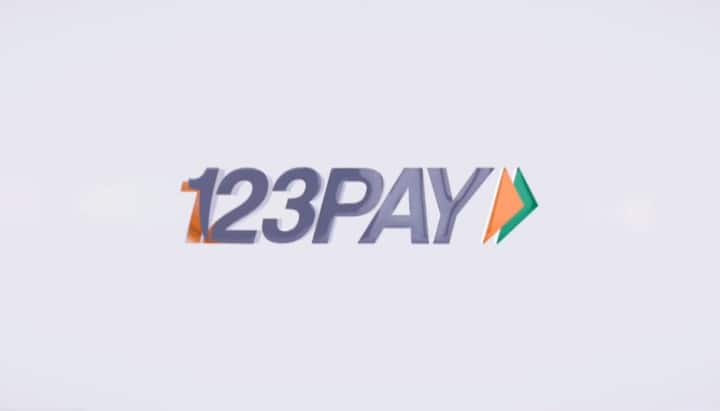 RBI Governor Shaktikanta Das launched UPI for feature phones, called UPI123pay. He has also launched Digi Saathi – a 24×7 helpline for digital payments. UPI on feature phones will help people in rural areas who cannot use smartphones. Here is the complete information about what facilities you are going to get in this and how money can be transferred.

Also read: How to schedule Instagram live broadcast, know what is the complete process