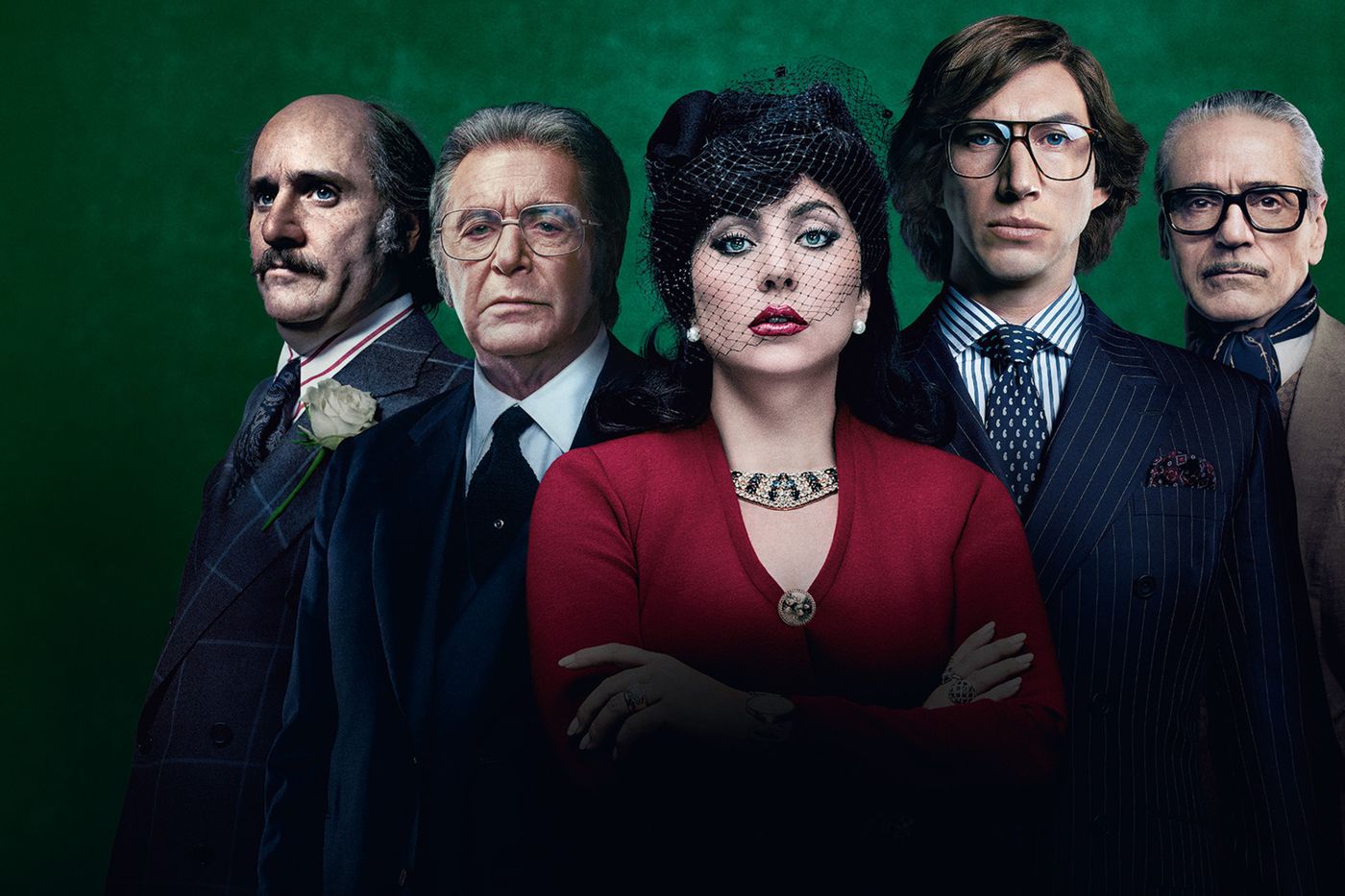 Due to the pile-up in dark rooms caused by the pandemic, only a month after the release of the Last Duel, Ridley Scott returns with another historic feature film by grabbing The Gucci Saga, named after Sara Gay Forden’s book published in 2001. In Milan in 1978, Patrizia Reggiani amused himself by the admiring whistles of the employees of her father, the boss of a road transport company in which she worked. With a strong personality, she does everything to seduce the shy and awkward Maurizio Gucci, the heir to the haute couture house, when she meets him at a party. Together, they form a couple as ill-matched as they are touching.

The announcement of their marriage infuriates Rodolfo, the young man’s father, who sees the bride as an opportunist. This former film actor nostalgic for his years of (modest) glory chases his son from the family property. Patrizia manages to reconnect through Aldo, her husband’s uncle. The latter lives in New York where he manages the Gucci house, feeling sorry for not being able to count on the support of his son Paolo, whom he considers an idiot. Once relations have been mended, Patrizia convinces Maurizio to take control by all means over the company that is taking water.

It is with a strangely wise and conventional realization that Ridley Scott tells the incredible story of the Guccis over two decades until the murder of Maurizio – of which nothing will be said for the spectators who would have forgotten everything about this case which made the headlines. in the mid-1990s. Fortunately, the filmmaker can count on the talent of singer Lady Gaga, a noted performer of A Star Is Born by Bradley Cooper in 2018, to embody Patrizia’s excessiveness, poisonous charm and unwavering determination. Around her, a sparkling cast brings together Adam Driver (Maurizio), Jeremy Irons (Rodolfo) and Al Pacino (Aldo), but also metamorphosed Jared Leto (Paolo), Salma Hayek, and Camille Cottin who confirms afterwards Stillwater his breakthrough in American cinema.

In the absence of a scathing staging, the film presents a maelstrom of sumptuous settings, from Milan Cathedral to Lake Como to the luxurious homes of the Gucci family in Rome, Switzerland and New York. The riot of fascinating dresses, oversized glasses and flashy jewelry befits the charismatic Lady Gaga whose name circulates for an Oscar in March 2022.