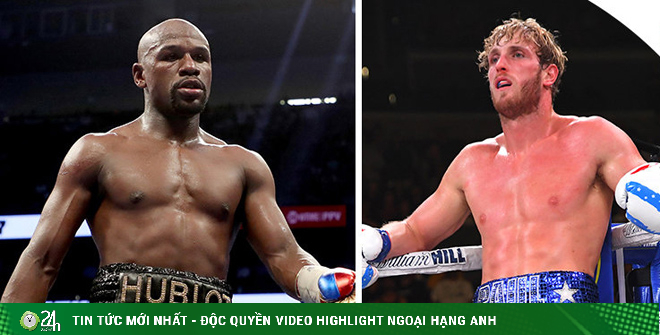 (Sports news) Former UFC 2-weighted champion confirmed that the comparison between “lonely and defeated” Floyd Mayweather and Youtuber Logan Paul will be settled.

Battle of Mayweather – Logan Paul will be settled the results?

Daniel Cormier, former UFC 2-weighted champion confirmed that the match between Floyd Mayweather and Youtuber Logan Paul (scheduled to take place on February 20, 2021) will be staged the results. Despite the words “big hammer” in the media, Cormier believes the two are just trying to attract attention, making fans pay money to watch them play.

“Mayweather is a business-minded man. Every stack of money on the table, he will have a way to take it, as well as how he pocketed $ 20 million after the match with Tenshin Nasukawa (2018) even though he didn’t really have to compete The more fans wait, the more Mayweather and Logan Paul make money, “said Daniel Cormier on the Youtube DC and Helwani show.

Revealing the best female tennis player of the year

Recently, Sofia Kenin was awarded the title of Best Tennis Player of the Year by the Women’s Tennis Association (WTA), after a vote lasting more than half a month. The excellent American player overcame 5 other heavyweight competitors including Victoria Azarenka, Simona Halep, Naomi Osaka, Aryna Sabalenka, Iga Swiatek. In the 2020 season, Kenin won the Australian Open championship and climbed to 4th place in the WTA, the highest ranking in his career.

Serena revealed that she was unfairly treated by the tennis village

In an American TV show, Serena Williams bluntly stated that she was always treated unfairly throughout her career. To prove this point, the player who won 23 Grand Slam revealed that she once lost a game because of using vulgar words.

“What I do is always judged by a double standard. In tennis, in sports where no one is really like me, I can’t be myself and are always seen as bad. I’m not even allowed to use it. Using vulgar words, otherwise you will lose a game, that’s crazy! “.

Hamilton had not stopped shivering after contracting Covid-19

In online exchanges with fans, Lewis Hamilton admitted that this past 1 week was the most difficult time he has ever experienced. The 7-time F1 champion received a positive result for Covid-19 and was unable to attend the Sakhir GP. Currently, the possibility of Hamilton participating in Abu Dhabi GP (the last race of the season) is still open. 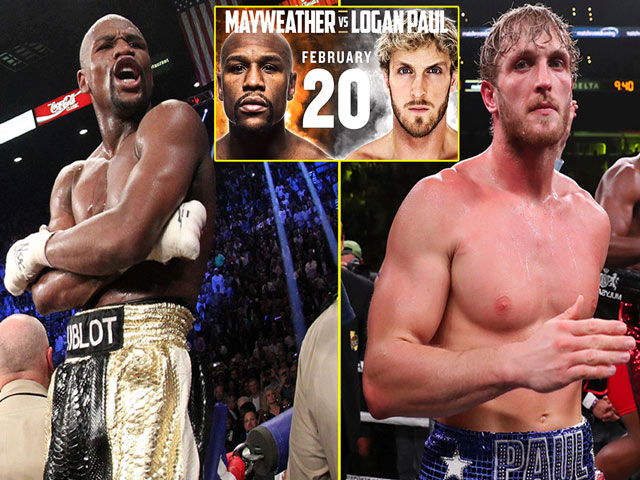