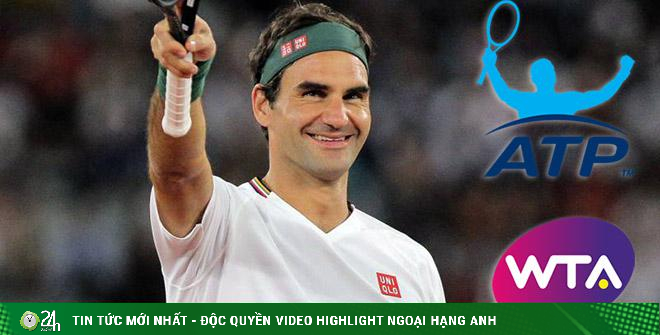 (Sports news) According to the female tennis player who used to hold the number 1 position in the world, Federer’s idea of ​​merging the two tennis organizations ATP and WTA is sinking into oblivion because of the Covid-19 pandemic.

In an interview with AS (Spain), the 2-time Grand Slam champion Garbine Muguruza is concerned about Federer’s idea to “die prematurely” once the Covid-19 pandemic has not been extinguished: “The plan to merge ATP , WTA will only be implemented after the pandemic has passed and it takes a long time. Anyway, this idea will bring many positive meanings “.

Heather Watson, the No. 2 female tennis player in the UK recently shared a video of training in a hotel room during quarantine before the Australian Open. Watson is one of 48 players who had to be quarantined for 14 days because he was on a flight with a Covid-19 patient. Although the practice range was only limited to 4 walls, fans could not help surprised when she completed the 5km journey.

McGregor vs Pacquiao in the next 4 months?

On the Daily Mail, Phil Sutcliffe, a coaching staff member of Conor McGregor revealed that there is an 85-90% chance that “UFC Crazy Guy” will reach Manny Pacquiao within 4 months. According to this expert, the match “can take place in March, April or as late as May to give McGregor enough time to recover after meeting Dustin Poirier at the UFC 257 event (taking place on January 23). ) “.

Writer Phil Jay of World Boxing News said that the match between Anthony Joshua and Tyson Fury, scheduled to take place in 2021, will end the “golden era” of British boxing. According to Phil Jay, in the context of both boxers passing the age of 30, the young generation of boxers “land of fog” has no one to reach their level. 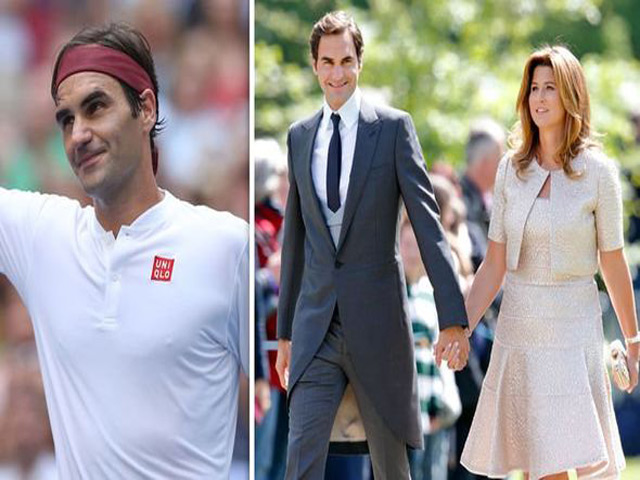