(Tennis news) Novak Djokovic is in a pretty comfortable bracket on his way to defending his Wimbledon championship. Meanwhile, Rafael Nadal can face many challenges.

On the afternoon of June 24 (Vietnam time), the organizers of Wimbledon 2022 have just conducted a branching ceremony at the Grand Slam grass court, which will take place the main round from June 27 to July 10 at the All England tennis complex. Clubs (London, England). Attention has been focused on the men’s singles event, where defending champion Novak Djokovic or former kings such as Rafael Nadal and Andy Murray participate in this year’s tournament. 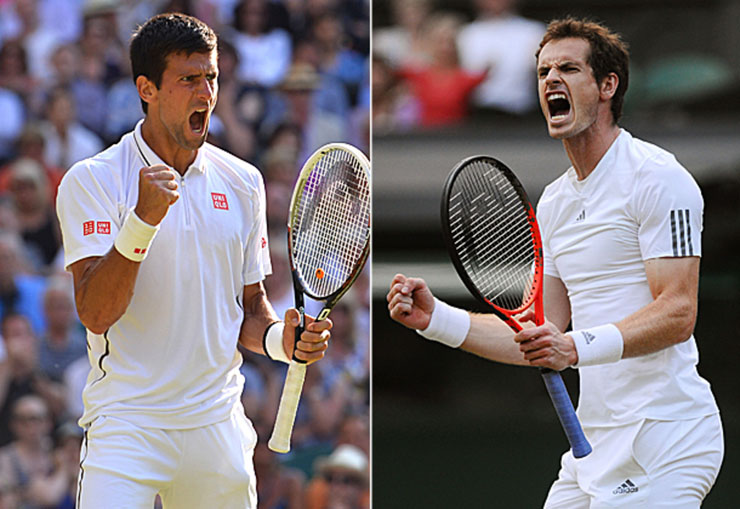 Djokovic is the number 1 seed, and Nadal is promoted to the 2nd seed (due to Daniil Medvedev being banned, and Alexander Zverev is absent due to injury), so they will only be able to meet at this year’s Wimbledon final. .

In the first bracket, Djokovic will start his journey to defend the Wimbledon gold cup by facing the Korean player who is ranked 75 in the world Kwon Soon Woo. The potential opponents in the following rounds of Nole are quite pleasant, such as Thanasi Kokkinakis (round 2), Miomir Kecmanovic (round 3) or Reilly Opelka (round 4).

It was not until the quarterfinals that the real difficulty came for Djokovic when he was able to face the number 5 seed Carlos Alcaraz. Andy Murray, Stan Wawrinka, Jannik Sinner or 7th seed Hubert Hurckacz could also be opponents of the Serbian star in the round for the 8 strongest players.

If Djokovic reaches the semifinals of Wimbledon this year, the highest ranked opponent he can face is third seed Casper Ruud. The classic final between Nole and Nadal at the All England Club on July 10 is what many fans are waiting to enjoy.

In the bottom bracket, the second seed Nadal will play his first match against the 42nd Argentinian player in the world Francisco Cerundolo. In the next 3 rounds, the record holder who owns 22 Grand Slam singles men can face Sam Querrey (round 2), Lorenzo Sonego (round 3), Marin Cilic (round 4).

In the quarter-finals, Nadal could face sixth seed Felix-Auger Aliassime, while in the semi-finals, Rafa could face reigning Wimbledon runner-up Matteo Berrettini or fourth seed Stefanos Tsitsipas. These may be difficult challenges that Nadal has to face. 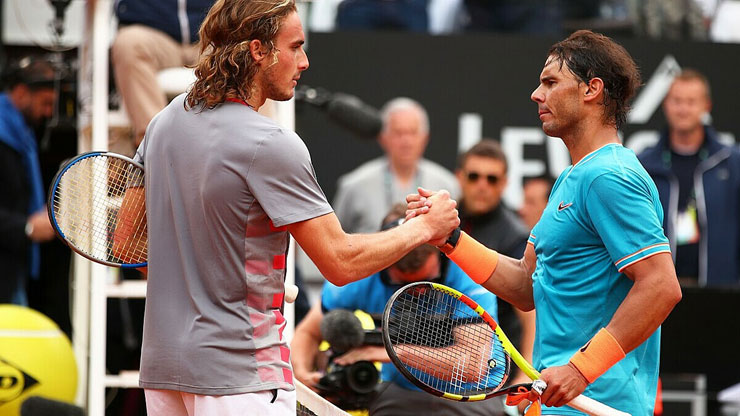 In women’s singles, the reigning Wimbledon champion Ashleigh Barty retired early, so this year’s tournament will welcome a new champion. The leading player on the WTA rankings and also the number 1 seed Iga Swiatek will be the biggest candidate for the Wimbledon 2022 championship. 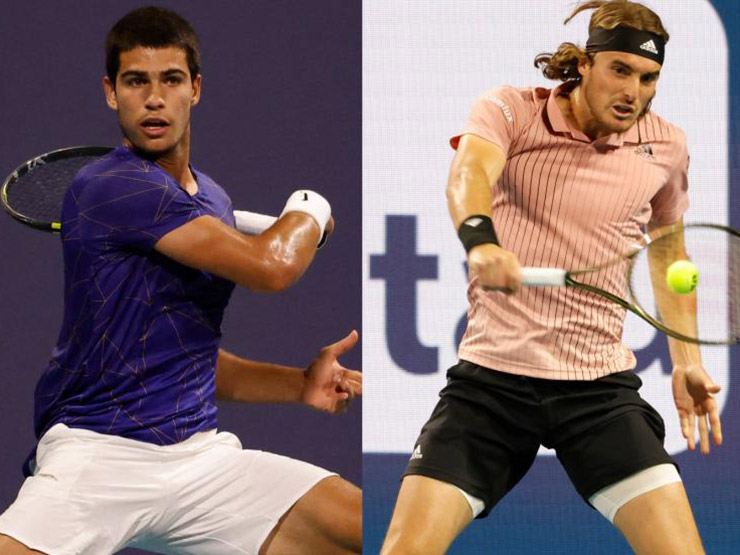