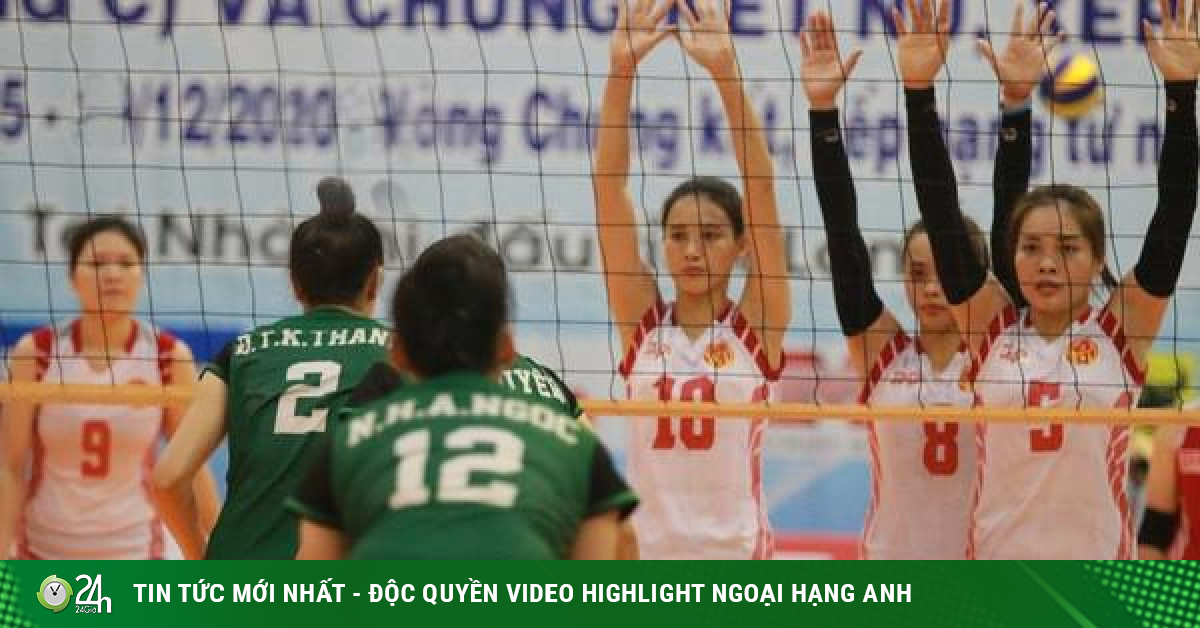 The National Volleyball Championship 2020 will continue to kick off the second round in two groups in Dak Lak and Khanh Hoa from December 9 with many exciting matches.

After unnecessary problems in terms of legal documents, the defending champions Ho Chi Minh City was completely ready for the opening match against Vinh Long Lottery on the afternoon of 9-12. Having surpassed this main opponent in the first round with a score of 3-1, the HCM City team is forecasted to be not difficult to repeat the above results, maybe even win more.

Falling into a relatively light group, including host Sanest Khanh Hoa and three teams that are looking for relegation, Ha Tinh, XSKT Vinh Long and Long An, the problem is that HCMC cannot lose to Sanest Khanh Hoa in the “final” early “evening table 11-12. If you can do this, the army of coach Bui Huy Cham can completely think of the top of Group D, avoiding early confrontation with the heavyweight candidate Trang An Ninh Binh in the semi-finals. 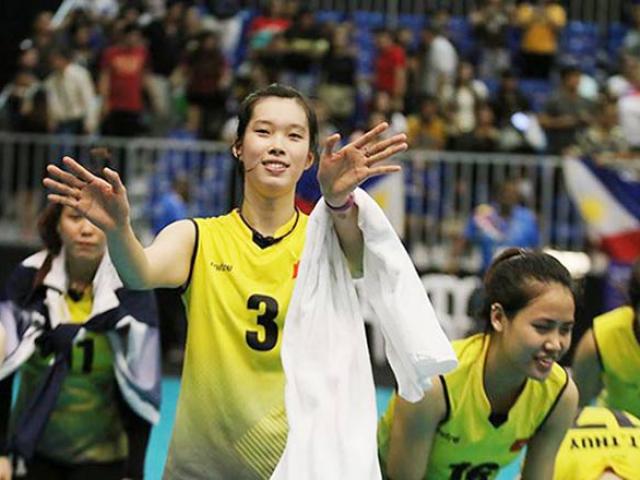