Regularly going on Facebook to lament and release witty “listening” messages to fans, but recently, the talented female volleyball player Au Hong Nhung suddenly held a wedding with her husband. The wedding of the beautiful Lang Son was held on a shortened scale, not on a grand scale because the situation of the Covid-19 epidemic across the country was still complicated.

Only relatives on both sides and some close friends came to celebrate with Au Hong Nhung and her husband, including her close teammates at the Information Command Club – FLC such as Nguyen Linh Chi, Bui Thi Even coach Thu Ngoc.

It is known that Au Hong Nhung’s husband is named Le Tien. Before that, the libero of the Information Command had never publicly posted pictures of herself and her newlyweds on social networks.

Sharing on her personal Facebook when attending a close friend’s wedding, Linh Chi’s two necklaces posted a picture of her together with the bride and groom with the photo caption: “Let’s work together in 2022. In order to have it all in the future – including us.”

Linh Chi’s message implied that after Au Hong Nhung got married, the Vietnamese women’s volleyball team player would continue to dedicate himself to the club and the national team, not to retire early as “following her husband to give up the game”.

At noon on January 30 (Vietnam time), Tran Thi Thanh Thuy played with the owner club PFU Blue Cats against Hitachi Rivale in the 20th round of the Japan V.League Women’s volleyball tournament. A day earlier, the 1.93m-high smasher Thanh Thuy and “Blue Cat” PFU Blue Cats won this opponent after 3 sets with the score 25-22, 25-14, 25-18. 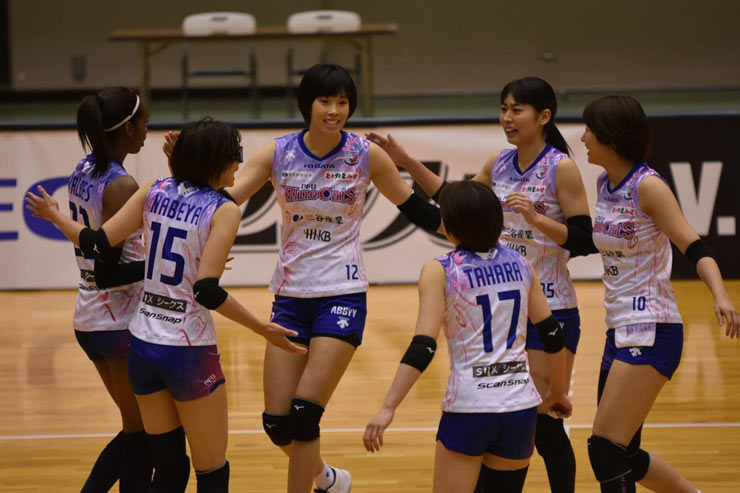 Particularly, “Dinosaur” Thanh Thuy scored 11 points, achieved 25% efficiency and had 5 successful blocking phases in this match. After winning Hitachi Rivale for the second time in a row, PFU Blue Cats will have a six-day break before returning to play at 11am on February 5 against the top team JT Marvelous.

Currently, on the Japan V.League Women’s rankings this season, Thanh Thuy’s PFU Blue Cats are third with 32 points after 19 matches. The leader is still JT Marvelous (44 points after 16 games) and second is Toray Arrows (43 points after 18 games).

Recently, the Vietnamese women’s volleyball team has closed the list of 21 names to attend the 31st SEA Games, the largest tournament in Southeast Asia of which Vietnam is the host country in May this year. 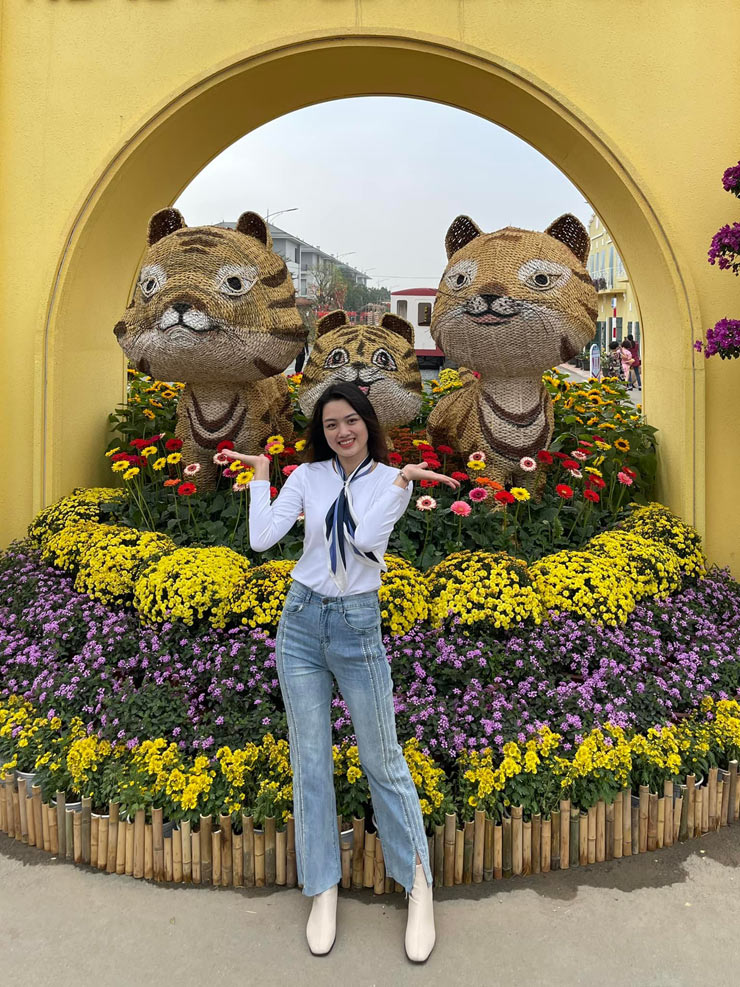 At the 2021 ceremony of the Information Command Club that took place on January 27, the second passer and captain Nguyen Linh Chi was awarded the appointment decision to be the assistant coach and athlete of the first team of the team. soldier shirt. This is a joy and pride but also a great responsibility that “Miss VTV Cup 2015” received from the host club. 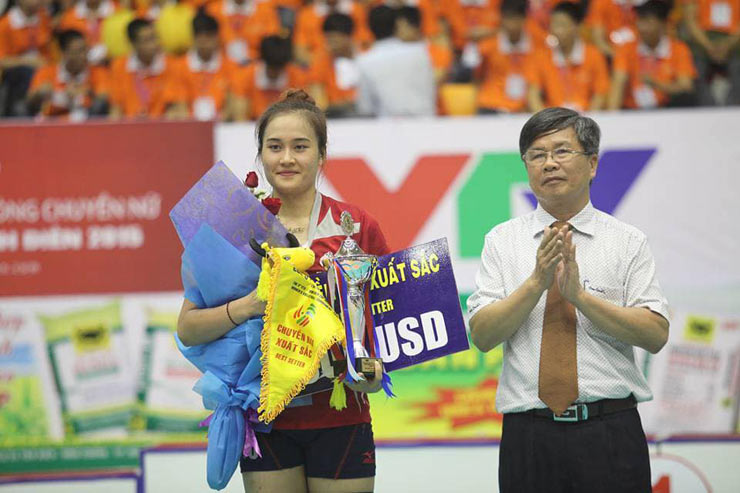 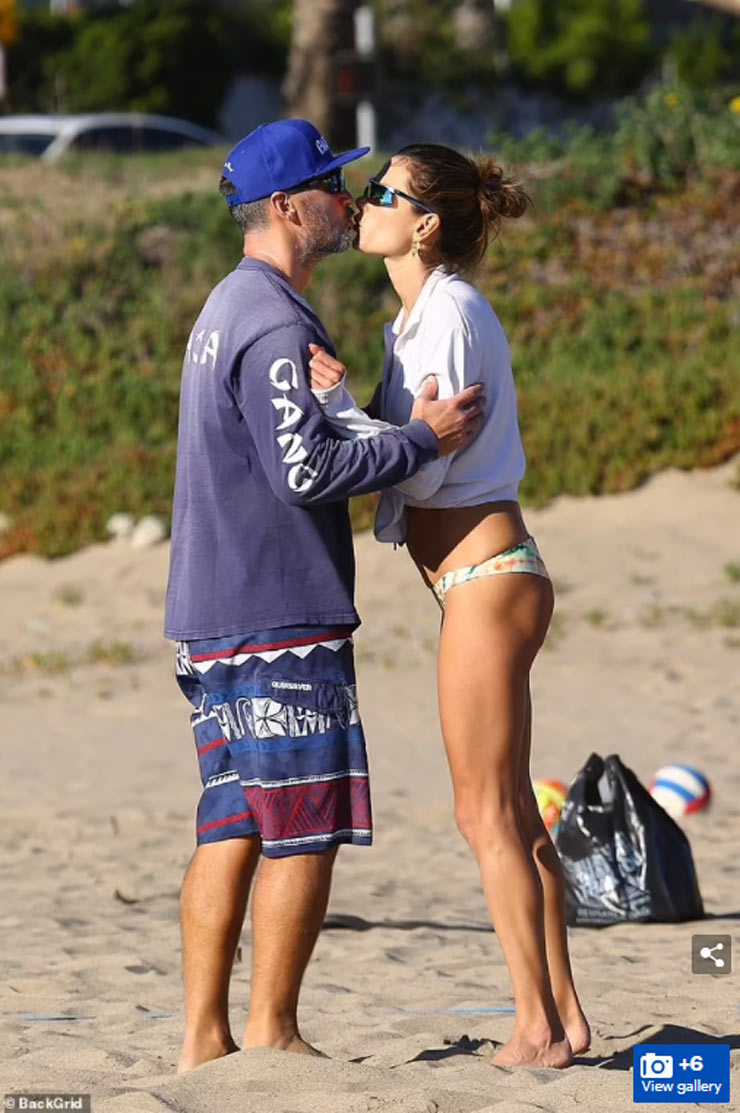