Player Le Thi Ngoc Hue is considered an interesting phenomenon in the Billiard Carom 3-band Ho Chi Minh City Open for the 1st time – 2021 ending last weekend. The 27-year-old “Pink Ball” from Can Tho is considered an unknown because before registering for the Carom 3 women’s ice tournament held by Vietnam, Ngoc Hue was still a very unfamiliar name to the community. billiards when she barely attended a major tournament.

Entering the tournament, Ngoc Hue quickly caught the attention of professionals. Although being in Group G with the presence of the number 1 candidate for the championship Phung Kien Tuong, Ngoc Hue still played extremely well to finish second in the group, with a score of 0.53, highest. 2 out of 26 players participated in the tournament.

Entering the knockout round, Ngoc Hue defeated the female player from Dak Lak, Tran Nu Thuy Tram. In particular, she caused the biggest shock in the tournament when she defeated Phung Kien Tuong in the rematch in the quarterfinals. In this match, Ngoc Hue showed a respectable technique with 4 super-products (also known as “muscle dance”), extremely precise and beautiful.

She continued to surpass the famous female player Huynh Thi Ngoc Huyen (Ho Chi Minh City) in the semi-finals and only gave up with a score of 21-25 to Nguyen Hoang Yen Nhi in the final match. However, the runner-up was a huge success for Ngoc Hue. 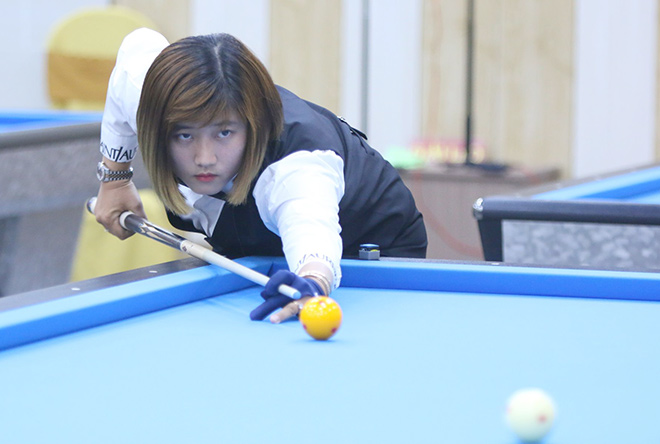 “I have been practicing billiards for about 5 years but only participated in a few internal tournaments or extended at the club I practice. I love beautiful muscles so I do a lot of ice blows. I came to know this tournament through a friend he introduced, thinking of registering to participate for fun, I was unexpectedly able to go so deep ”, Ngoc Hue shared.

After this success, Ngoc Hue said she will try to arrange her personal work to practice and participate in more billiard tournaments in the near future. 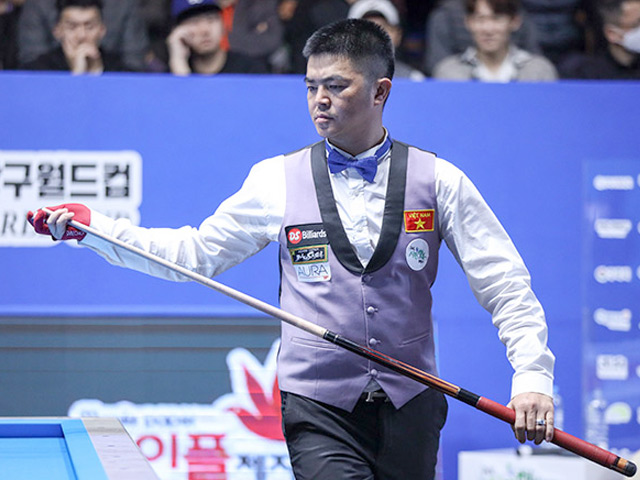 (Sports news, billiard news) With a total of 1700 athletes, including more than 1200 players in 3-tape carom, Billiards and Snooker …