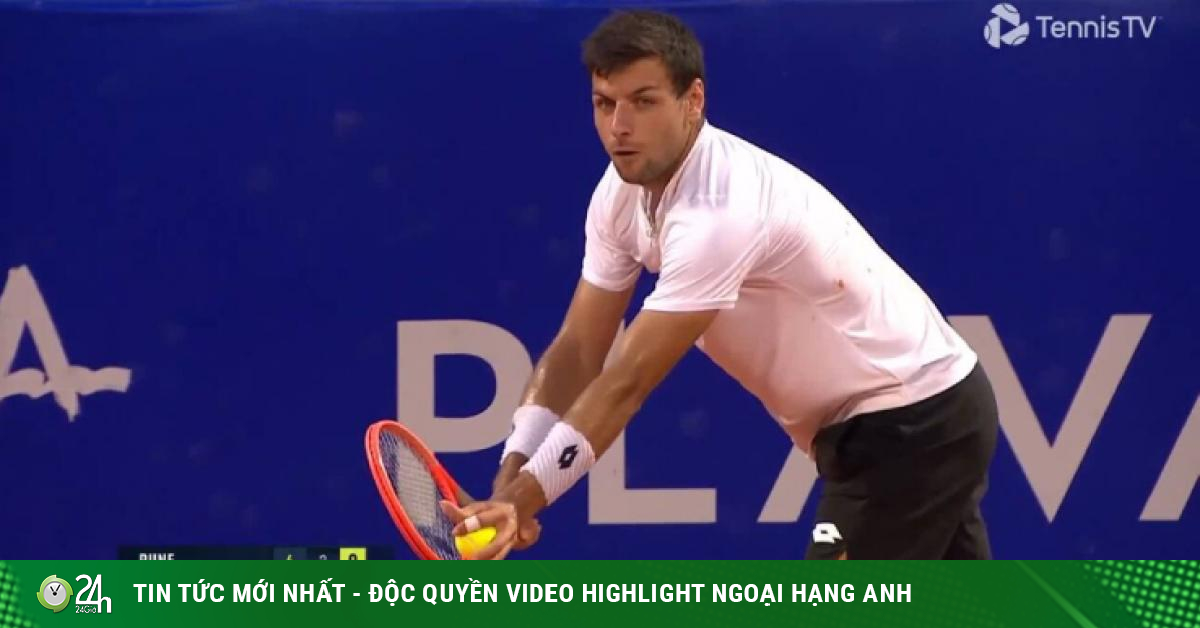 To lose 3-6 in the first set, the 25-year-old player rose strongly to win the following 2 sets with a score of 6-3, 6-2. Winning a ticket to the quarterfinals against Giulio Zeppieri (Italy), Zapata’s victory was even more mentioned when he made a forehand like “the eagle flies” to score the win in game 2, set 3. This shot was awarded. voted as the best ball in the second round of Croatia Open 2022. 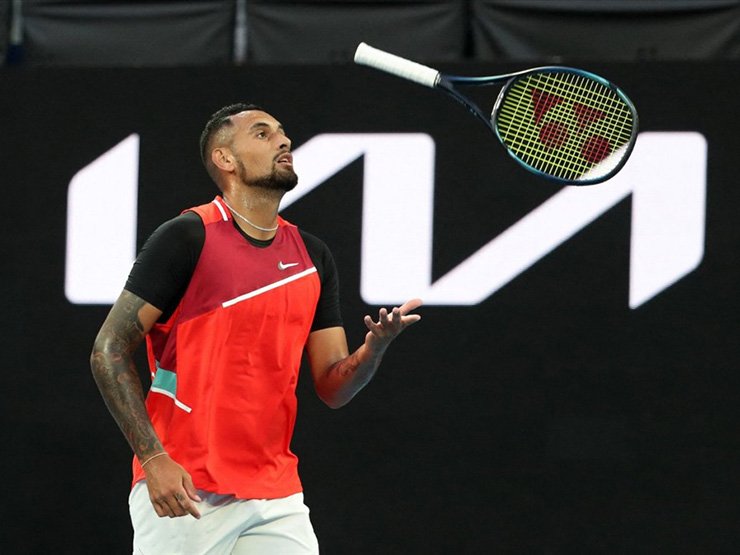