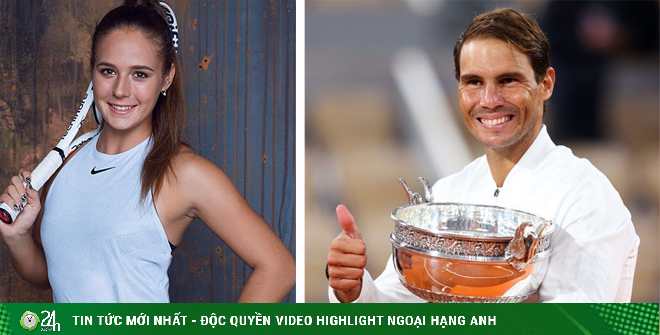 “I cried with Nadal when he successfully defended Roland Garros. Nadal’s tears are so sweet, as if the miracle 13 Roland Garros titles, the 20 Grand Slams mean special to him. “That is true love for tennis,” said Kasatkina. In the past, Russian beauties repeatedly affirmed that Nadal was her idol.

The second round of the European Open, which is taking place in Antwerp, Belgium, in the men’s singles event, has the participation of some famous players such as Raonic, Taylor Fritz. The specific results are as follows, the Canadian player struggled to overcome the British rival Norrie with the scores 7-5, 7-6.

The big surprise happened when the top two seeds of the tournament, Goffin and Busta, both lost this round. Belgian Goffin lost to Marcos Giron 3-6, 5-7; while Carreno Busta fell 7-5, 3-6, 4-6 to France’s Ugo Humbert

Results of the second round of the European Open

The second round of the ongoing tournament in Germany witnessed a fascinating confrontation between Gilles Simon and Denis Shapovalov. Canadian tennis player Shapovalov is the third seed of the tournament, but struggled against Simon. Results after 3 sets, Simon suddenly defeated the higher rated opponent with the scores 6-1, 4-6, 6-2.

In another match, Italian tennis player Jannick Sinner defeated French player Herbert quite easily after 2 sets with the scores 6-3, 6-1.

Results of the second round of the bett1Hulks Championship

Anthony Joshua is about to be made a documentary

According to the Daily Mail, Anthony Joshua is in talks with the two largest cable channels in the United States to shoot a documentary about his life and career. Before that, champions WBA, IBF, WBO, heavyweight IBO also tried their hand in the field of film and art when establishing their own studio called SBX Studios.

Recently, the World Rugby Federation (RFU) has issued a 4-year competition ban for Kurt Brown, the athlete wearing the Lydney RFC shirt after being positive for doping. It is known that Kurt Brown suffered a shoulder injury in January 2019 and voluntarily used the forbidden Deca-Durabolin to relieve pain. This is also the 2nd doping case of rugby in just 1 month.

Verstappen was worried about Portugal GP because of Covid-19

In an interview with formule1.nl page, Max Verstappen expressed concern about the situation of Covid-19 in Portugal before the Portugal GP, even claiming to “not go out the door or go to dinner for any reason. Come on “. Previously, the village f1 has just recorded a positive case for Covid-19 of driver Lance Stroll of the Racing Point team. 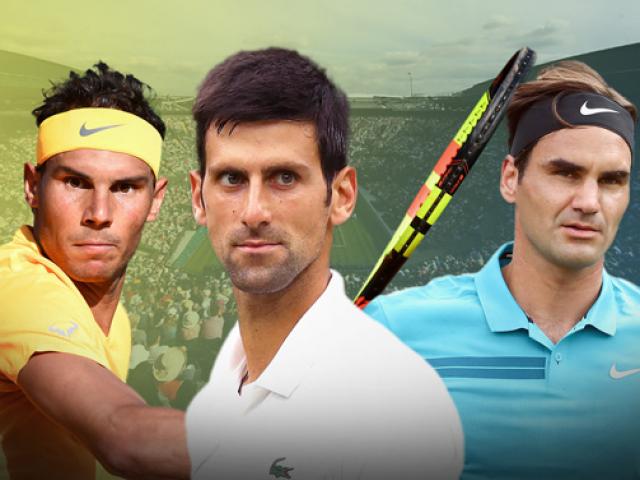