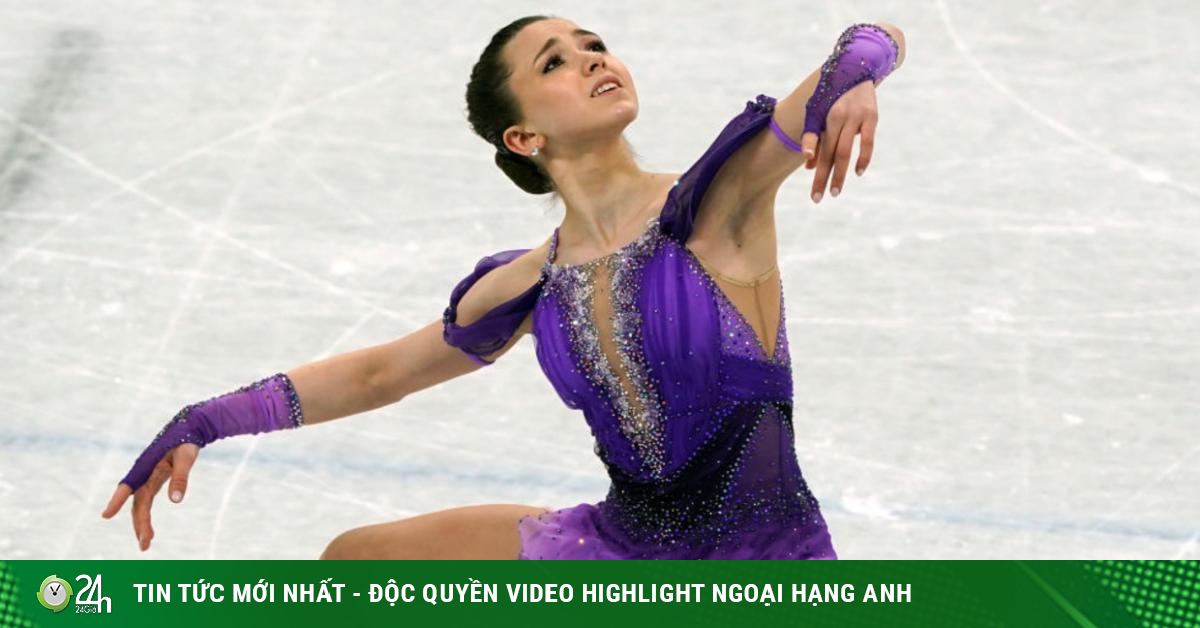 Kamila Valieva, a 15-year-old Russian skater is a figure mentioned throughout the past few days at the Winter Olympics taking place in Beijing, China.

After winning a gold medal in team skating with her teammates, the results showed that Valieva was positive for a banned substance in the test more than a month ago. This caused the Winter Olympics organizers to postpone the plan to award gold medals to Russian team skaters.

Valieva has become a hot topic of discussion, with Riath Al-Samarrai, a writer for the Daily Mail, asking Valieva “if she is clean” when she passed the area where the 15-year-old athlete was training but received no answer. word.

Al-Samarrai, later shared a photo of Valieva on social media and wrote: “She is covering her face with a hood and does not stop, or answer my questions. The Russian reporters weren’t happy with my question, they took a picture of me.”

After the above actions, Samarrai was accused by some Russian colleagues and fans of “harassing” the 15-year-old athlete.

“Please leave her alone to deal with these hardships. Please respect these athletes. You (Samarrai) are cruel,” one person wrote on twitter.

Another said: “Why are you bragging about molesting a 15-year-old? I can’t understand.” Another account wrote: “Should not have asked such a question, a journalist who has worked for a long time should not ask to hurt others”.

Currently, the Russian sports delegation is still making appeals to demand justice for the 15-year-old athlete and the Russian team skating members.

Facing the online community is never easy, when you win some people like it, some people don’t and when you act “in the wrong direction” there will be tremendous pressure. Japanese skating “major” Yuzuru Hanyu, after blaming the faulty ice surface for his inability to rotate 4 rounds in the air, was attacked by Chinese social media users. The name of Yuzuru Hanyu became the top 10 trending searches in China last week, in which this male athlete received more than 13,000 criticisms.

Hanyu used to be the owner of 2 Olympic gold medals in skating in the 2014 and 2018 Winter Olympics, but having failed at the 2022 Olympics, he still had to go home with mixed emotions from the comments of the Chinese online community.

Previously, the host country’s fans did the same to Zhu Yi, after the skater fell down on the ice and could not get a good result for China.