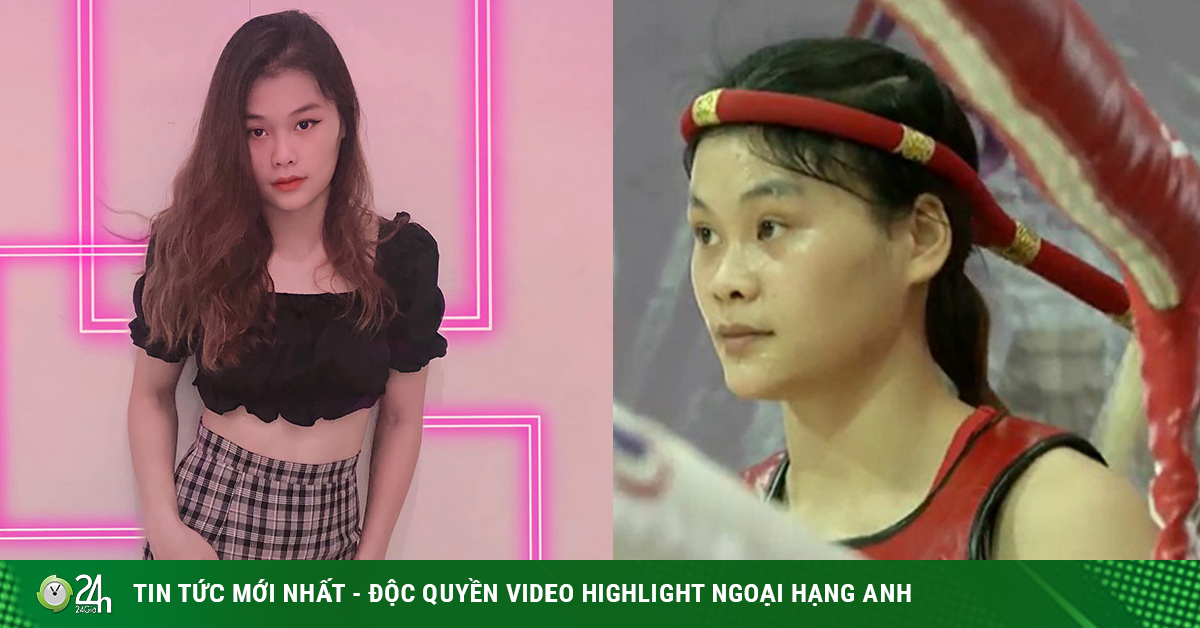 Entering the final of the women’s 60 kg weight class at the 2021 Muay World Championships on the afternoon of December 11, Bang Thi Mai was not appreciated when her opponent – Fatemeh Hosseinikahaki had a superior physique. In addition, the Iranian boxer showed formidable strength when he defeated two opponents from Croatia and Turkey in the previous rounds.

In fact, in the first half, Fatemeh launched a lot of solid and accurate hand attacks with many times knocking Bang Thi Mai to the floor. Despite her great efforts to respond, Mai still lost the set when only 2/5 of the referees scored the victory.

Entering the second round, the female boxer of Vietnam changed her fighting style when using more leg and knee attacks. This tactic was clearly effective when Mai got 4/5 of the referees to win to balance the game.

Having the excitement, the female boxer of Vietnam actively attacked in the decisive round and got some accurate moves. She continued to be won by 4/5 referees, thereby going upstream to win the 2nd world gold medal for Muay Vietnam team in the fighting content right at the first time participating in the tournament. 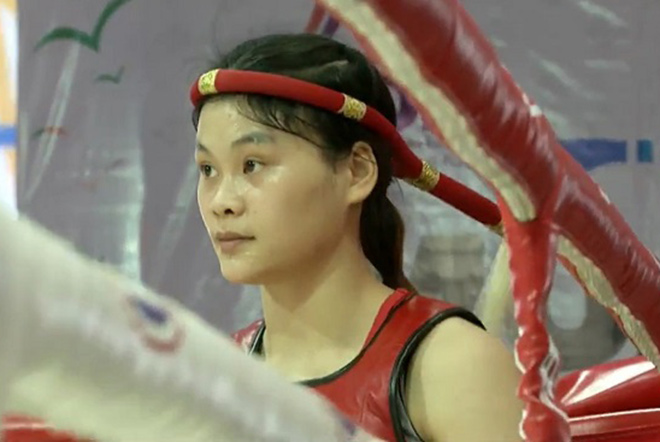 It is even more admirable to know that this 21-year-old ethnic hot girl from the martial arts village is nicknamed “The Champion of 4 Martial Arts” when she once created a shock of winning 4 different martial arts in the same 1. five.

Bang Thi Mai was born in 1999, a Cao Lan (San Chay) ethnic, born in the mountainous area of ​​Thai Nguyen. She has come to martial arts since 8th grade with the subject of Tan Thu. Her first achievement was a silver medal at the 2013 National Young Wushu Prize.

However, due to the limited number of boxers, the coaches let their athletes practice and compete in many different martial arts. Unknowingly this has helped Bang Thi Mai promote her diverse martial arts potential. Especially in 2020, the 21-year-old hot girl shocked the world when she won 4 gold medals in a row when she attended 4 national championships and national club cups in Wushu (Content of Tapping), Muay, Kickboxing and martial arts. traditional.

At the first time participating in the recent 2021 Muay World Championship, Bang Thi Mai created a shock when she did not lose any points in the journey to the final. Even this ethnic hot girl lost only 1 round to win the prestigious gold medal.

In the remaining final, Nguyen Thi Phuong Hau could not be surprised by the overwhelming strength of the Turkish boxer Tugce Bektas and was satisfied with the silver medal in the women’s 63.5 kg weight class. 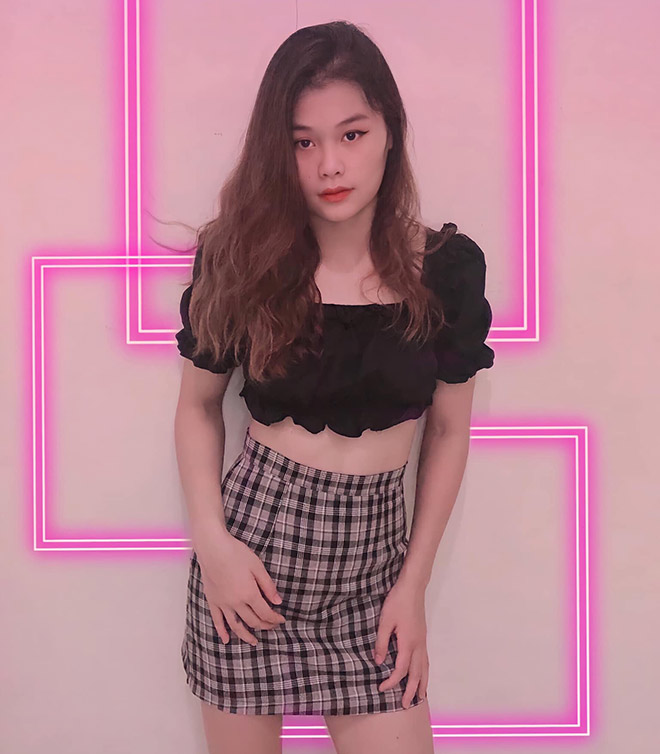 The beauty of a 21-year-old hot girl 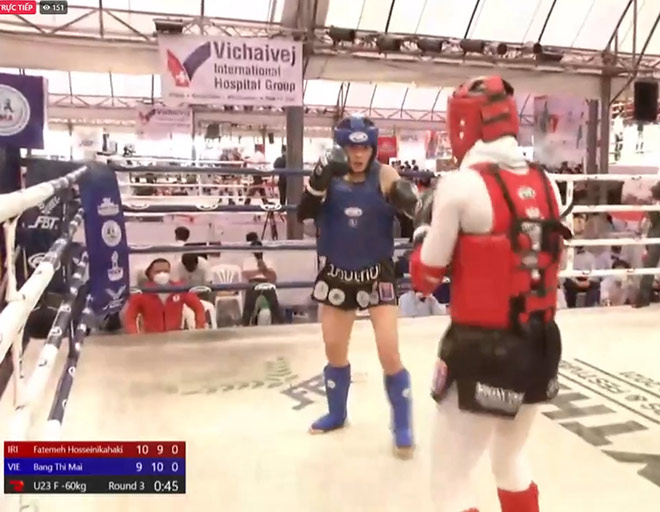 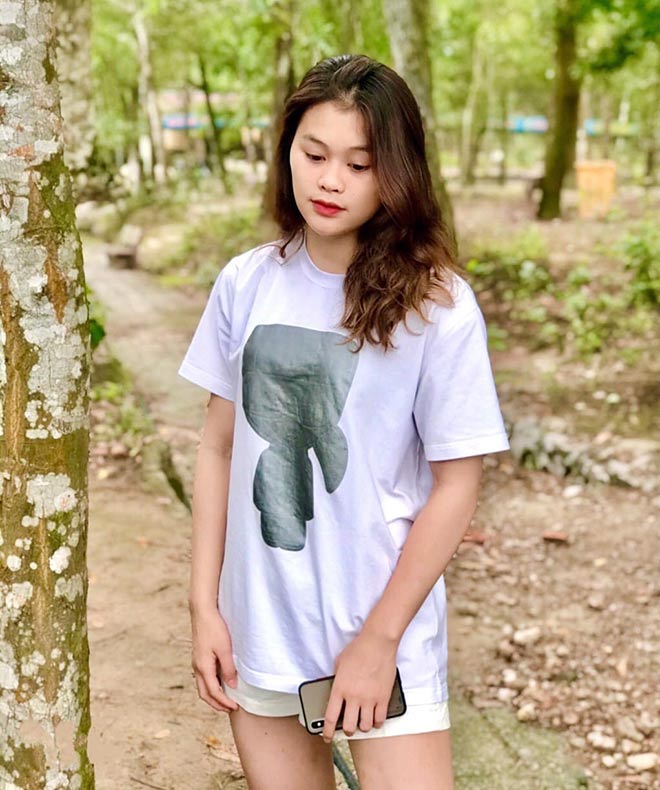 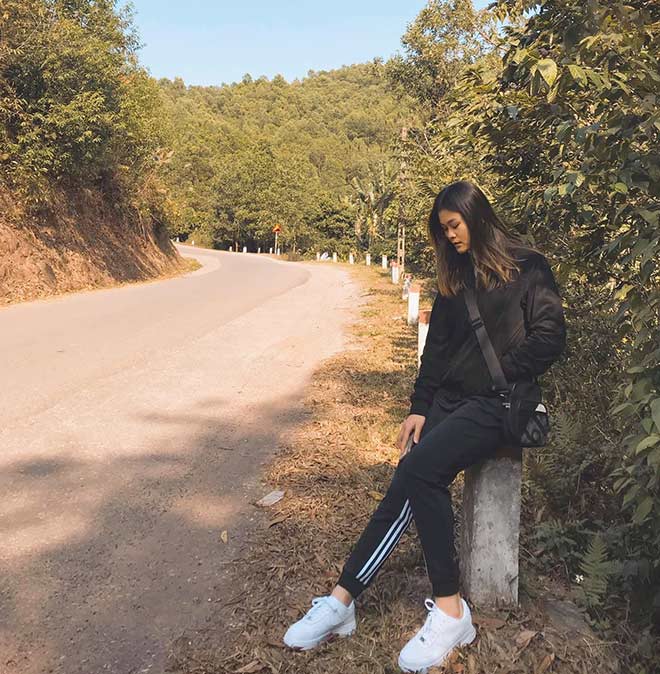 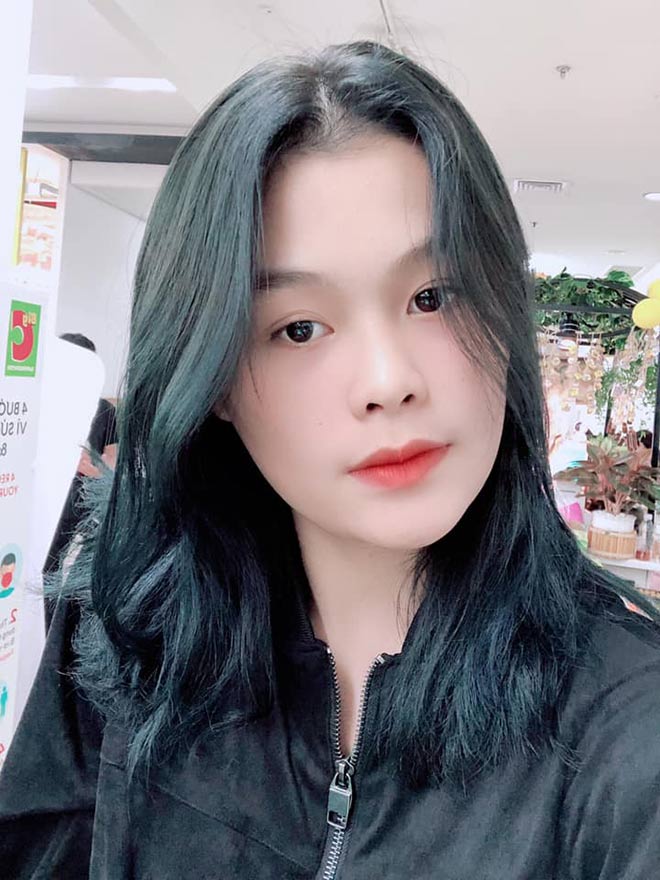 Strong on the stage, but Bang Thi Mai is full of femininity in real life