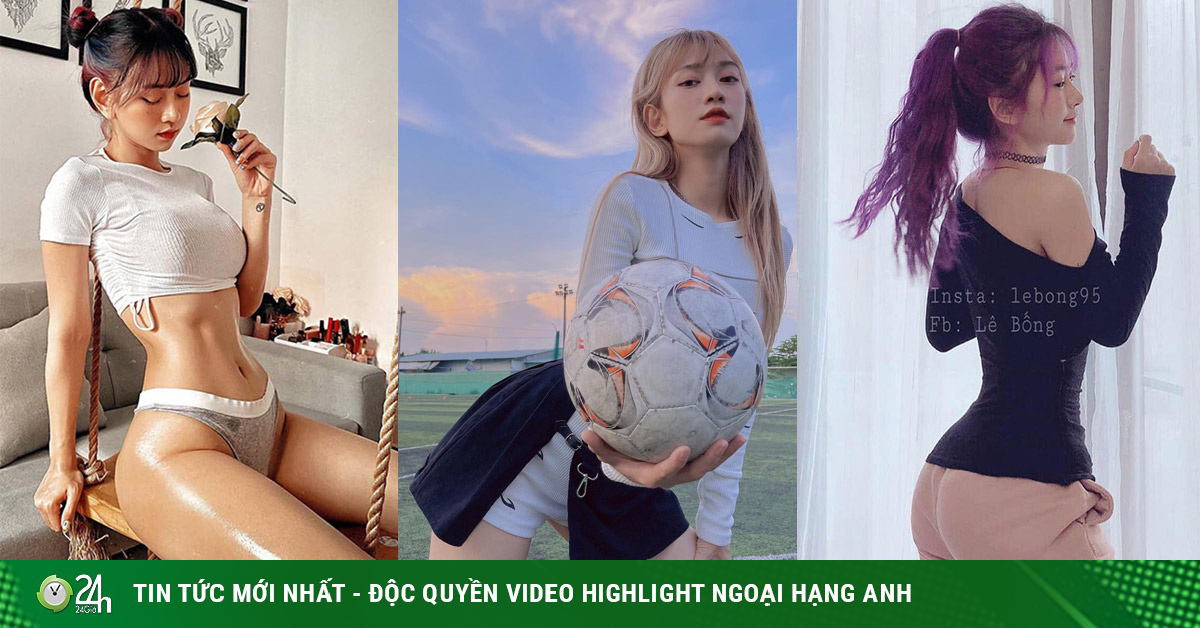 (Sports news) Le Bong, a hot social network girl with nearly 6.5 million followers and Gymer with a fiery curve that once caused a “fever” on Chinese social networks, is one of the prominent faces at ” Hot with EURO” this year.

Le Bong introduced himself in the program “Hot with EURO”:

Among the beauties participating in the program “Hot with EURO 2021”, Le Bong is one of the most prominent and expected names. With the ability to stir the stage, impressive choreography and passion for sports, the appearance of “hot girl Tik Tok” with nearly 6.5 million followers will definitely bring interesting colors to the season. Euro is here.

Besides being a hot social network girl, actress or photo model, Le Bong is also a female Gymer with fiery curves that once caused a “fever” with the Chinese social networking community.

Le Bong’s real name is Le Xuan Anh. The Hanoi girl born in 1995 is 1m67 tall, with three “dreamlike” measurements of 96-60-96 cm. The reason for having such a hot body is thanks to Le Bong having a passion for Gym, sticking with this subject for about 6 years. 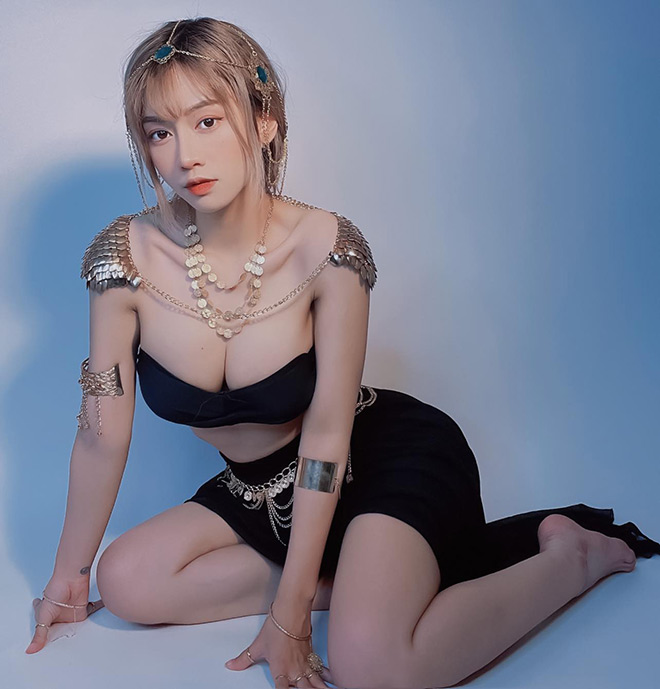 “At the end of high school, I only focused on studying, hardly touching anything. Being well nourished and stressed about the exam, I gained weight quite quickly and up to 70 kg. Recalling that time still haunts me,” Le Bong once shared.

To improve her health and weight, the 26-year-old hot girl went to the Gym. Thanks to determination and diligence, hard work, Le Bong lost up to 20 kg to get a body of “ten thousand people”. 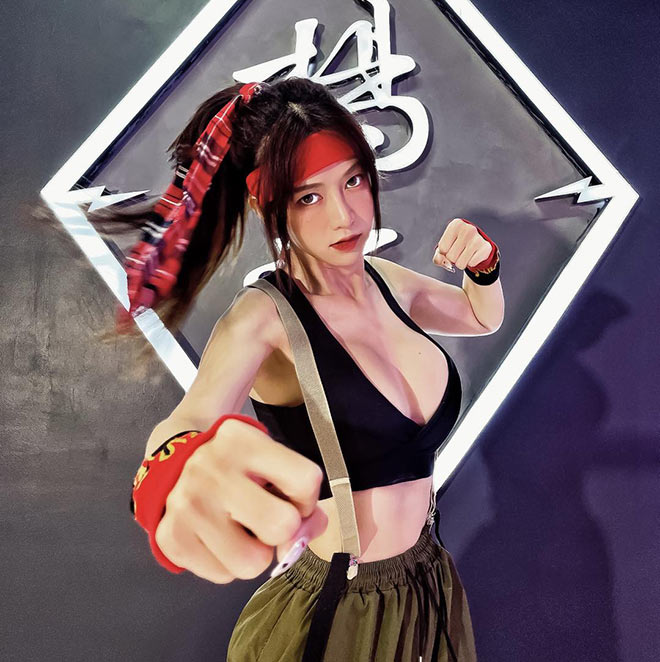 Le Bong has a following of up to 6.5 million on tik tok

Le Bong’s extremely impressive “makeover” has made Chinese social networks “fever”. She once appeared on the sharefie news site (China) with the description: Vietnamese girl has super-fantasy curves, belongs to a group of Vietnamese hot girls with an angelic face, possessing a hot body curve.

Not only that, she also had a predestined relationship with Gym and also worked as a Gym Coach. She is a very successful face of teaching Gym online, often attracting “huge” views through her teaching and gym clips. 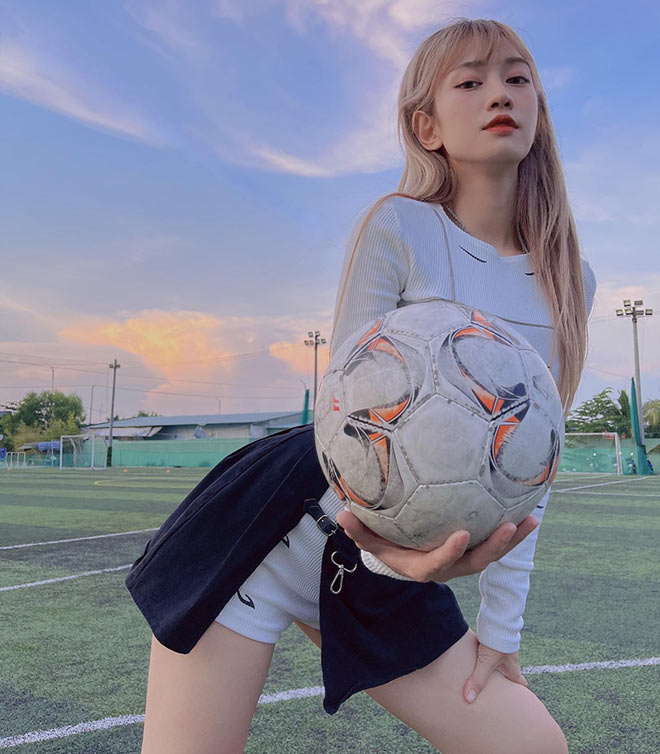 In addition, the advantage of physique also helps Le Bong to enter the artistic path as a famous actor and photo model. She regularly appears in many events about sports in general and football in particular.

* Some outstanding images of Le Bong: 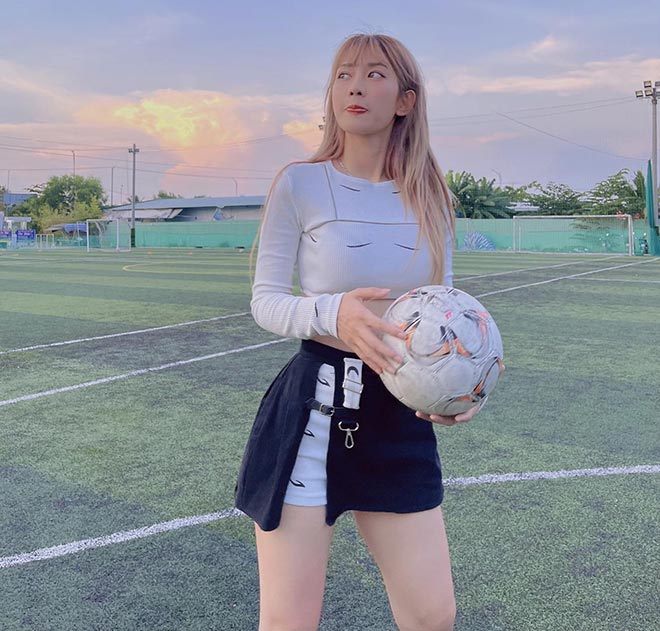 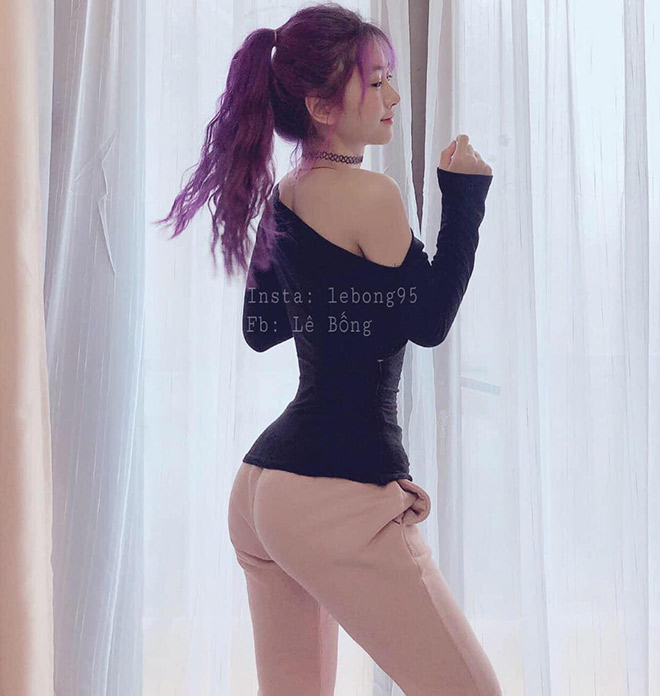 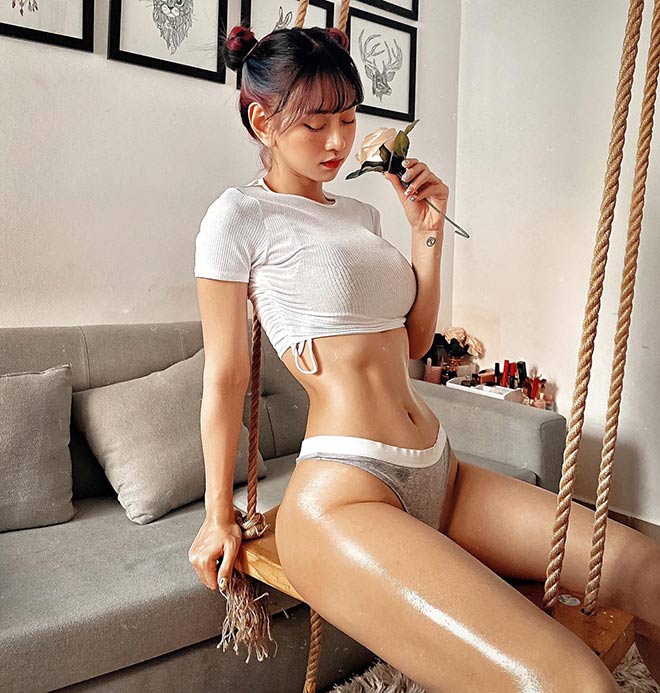