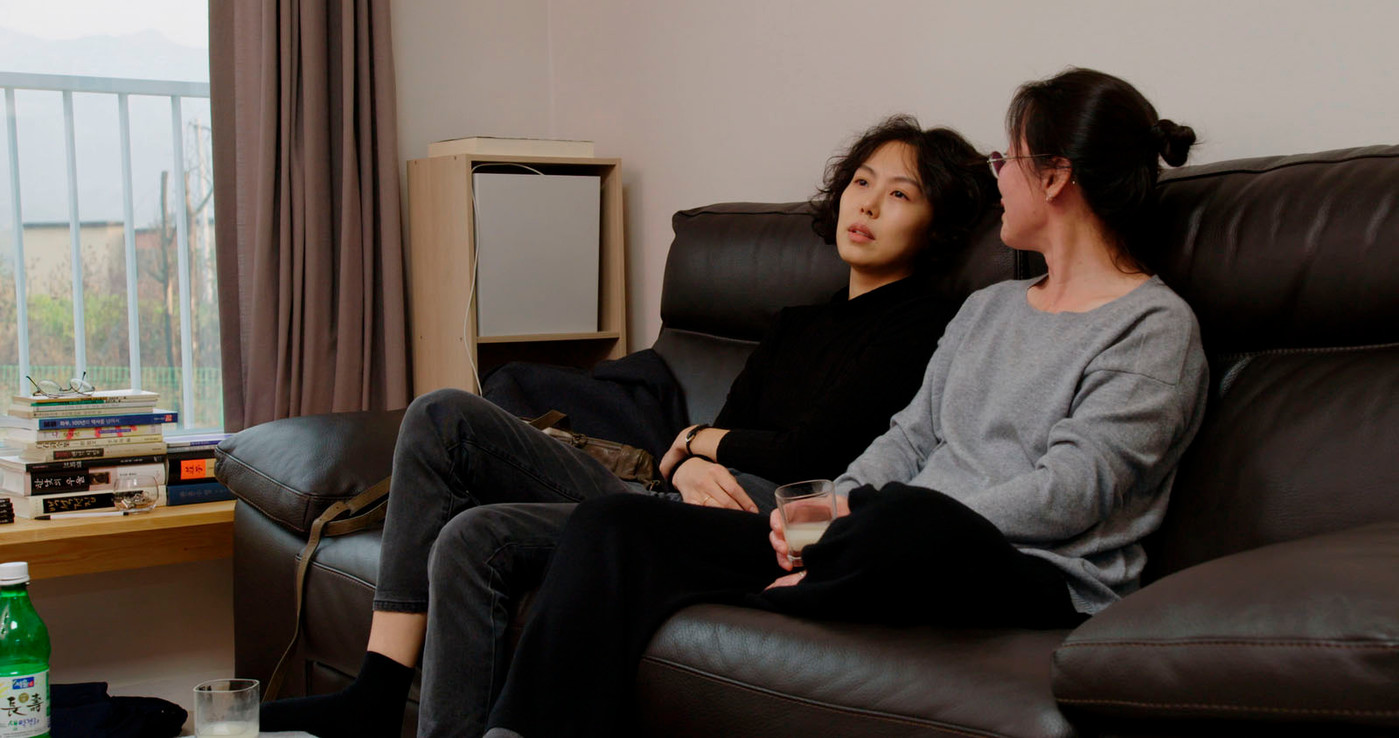 The woman who ran away **

Who is the woman in the title who ran away and why? As often, director Hong Sang-soo leaves the question open. Is it her heroine Gamhee who takes advantage of her husband’s absence, gone on a business trip, to visit three of her former friends whom she has not seen for five years? Or these three characters who could be so many variations of his inner state? “ Maybe I just had the feeling that all the female characters are running away from something, something oppressive and uncomfortable », Is satisfied to explain the scenario writer, generally little say on the direction of his films.

The woman who fled is a recurring theme in these latest feature films (Alone on the beach at night, the next day) built around his muse and companion, actress Kim Min-hee. She plays there characters struggling with adulterous loves, suffering from the situation to the point of wanting to disappear. This time, however, her character, the young Gamhee, is married and apparently happy, even if as she says to her interlocutors, she has not left her husband ” only one day for five years », And seems to appreciate this new freedom. During the three meetings which constitute the minimalist structure of the film, her friends will confide in her their disappointments and give her something to dream about.

→ CRITICAL. “Hotel by the River”, the intriguing cinema of Hong Sang-soo

The first, Youngsoon, recently divorced, left Seoul to settle in a modern and ultra-secure suburb near the countryside, the second Suyoung saved to take refuge in a beautiful apartment where she organized her life as a bachelor, while the third, met by chance, is now in a relationship with a director, once loved by Gamhee. Slender and full of grace, the cinema of the South Korean Rohmer, which never ceases to auscultate the feelings of love, is here adorned with the attire of sorority – men find it difficult to find their place there – and melancholy to describe disappointed loves and lonely lives to which only the contemplation of nature brings a little comfort.