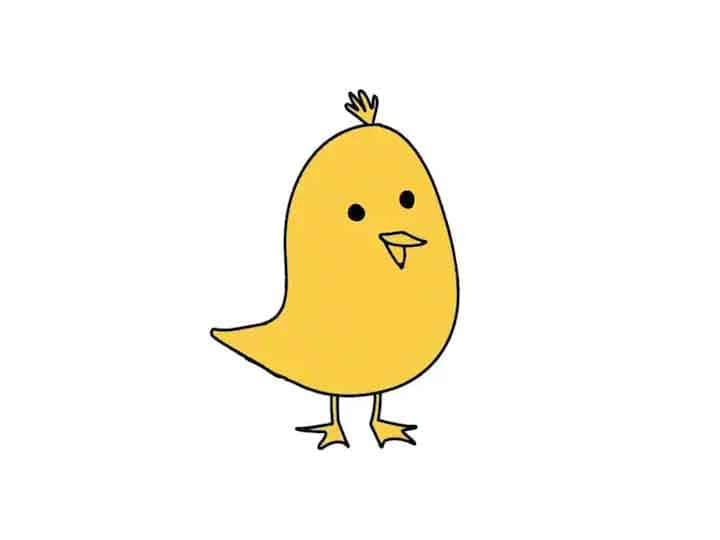 Koo Kiya Kya: Along with English, Hindi is one of the top languages ​​in the world. There are more than 600 million Hindi speakers in the world. As one of the five most widely spoken languages ​​globally, Hindi is witnessing a significant increase in demand for the creation and consumption of digital content. Koo, India’s first and largest multilingual micro-blogging app, gives Indians the opportunity to communicate freely in their mother tongue, actively leveraging Hindi to enable dialogue and expression of ideas in communities.< /p>

In September 2021, to celebrate Hindi Divas, #KooHindiFest2021 was started to celebrate the prosperity and popularity of Hindi in India. The week-long festival started by renowned singer Palash Sen included a series of cultural activities, workshops and exciting competitions. All this created a thriving social media ecosystem for Hindi and received an overwhelming response from over six lakh users across 10 Indian states.

Ku gets the support of Chief Ministers of many states

Uttar Pradesh Chief Minister Yogi Adityanath wrote in support of Ku: Hindi language, a symbol of national unity in a country full of diversity, is an integral part of our identity and culture. Let us take a pledge to make maximum use of Hindi to establish it as a national and world language. #hindi_means_ku_app.

WhatsApp Chat Leak: If WhatsApp Chats Are End-to-End Encrypted Then How Conversations Are Leaking, Learn Here

Smartphone Tips: There is no space left in your smartphone, in these ways free up phone’s storage