(Sports news, martial arts news) Tyson Fury has actions that make his wife “hot” if she sees this sensitive image.

Tyson Fury, the boxer holding the WBC heavyweight belt in the world, is said to be a faithful man, he is living a full life with his beautiful wife Paris. After 12 years of marriage, the couple now has 5 children and is now waiting for the birth of their 6th child.

Fury let the strange girl apply sunscreen all over her body

In August, “King Gypsy” Fury will face “King” Anthony Joshua to unify the most prestigious heavyweight titles. While Joshua is training hard, Fury is still not in a hurry, the WBC champion still takes time to travel, relax with his family.

Recently, his family and his younger brother Tommy were present in Miami (USA) to travel. The Sun has recorded a rare moment, Fury has an emotional act with some girls. Not stopping here, in the middle of the beach, Fury also stood still for a girl to use sunscreen to rub her body. The pregnant wife of Paris who does not go to the beach with her husband will be very uncomfortable when watching her husband “ah” another girl.

Being posted online by paparazzi, Fury wrote on Instagram: “Yesterday I took a thousand pictures at the beach but they only shared my photos with female fans.” “King Gypsy” Boxing also did not forget to emphasize that, after 12 years of marriage, he and Paris are still very happy.

Regarding the upcoming “fight”, the “blockbuster” clash between Anthony Joshua and Fury will take place in Saudi Arabia on August 7 or 14, Boxing promoter Eddie Hearn has confirmed this. He stated that both fighters were very happy to receive the news of competing in Arabia. 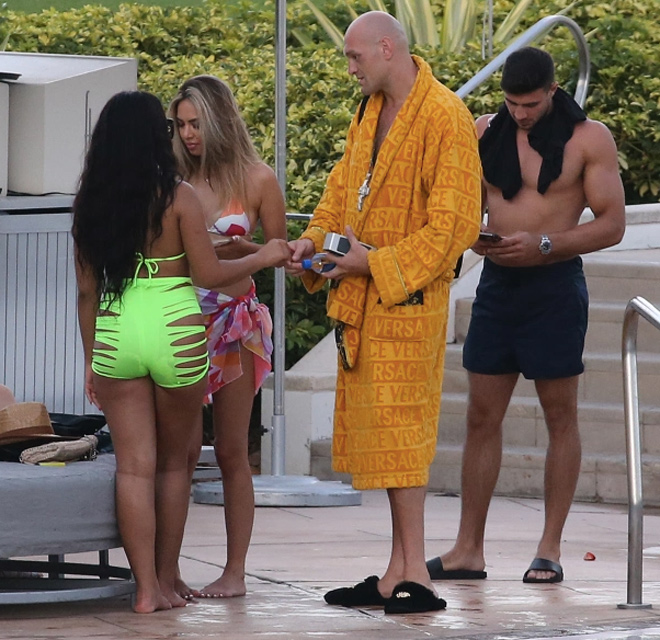 Fury gets to know many female fans in the US 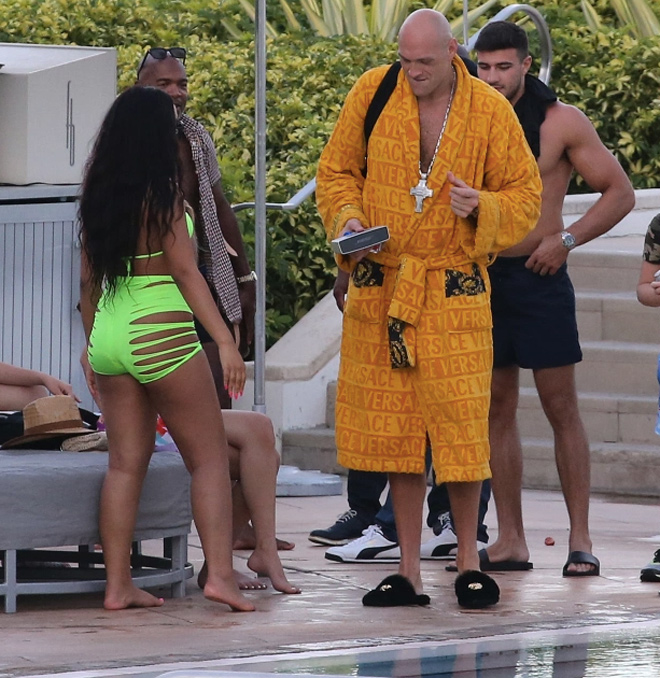 Boxer “King of Gypsy” glanced at the girls 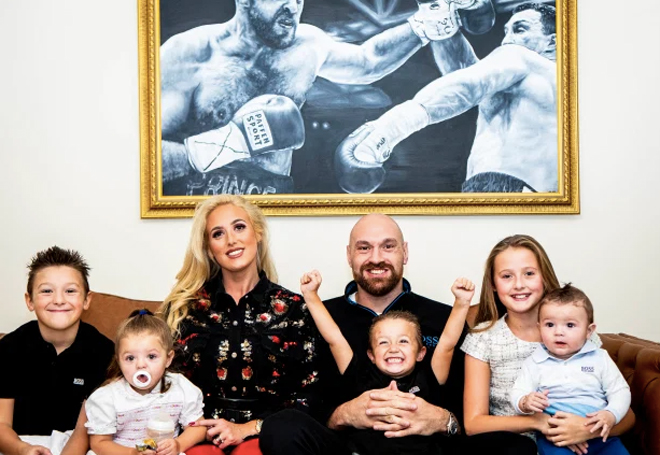 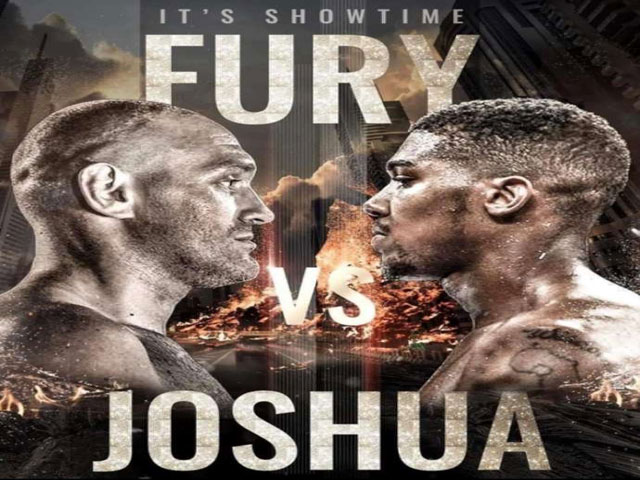 (Sports news – boxing news) After a lot of waiting, the “great battle” unified the heavyweight championship of…