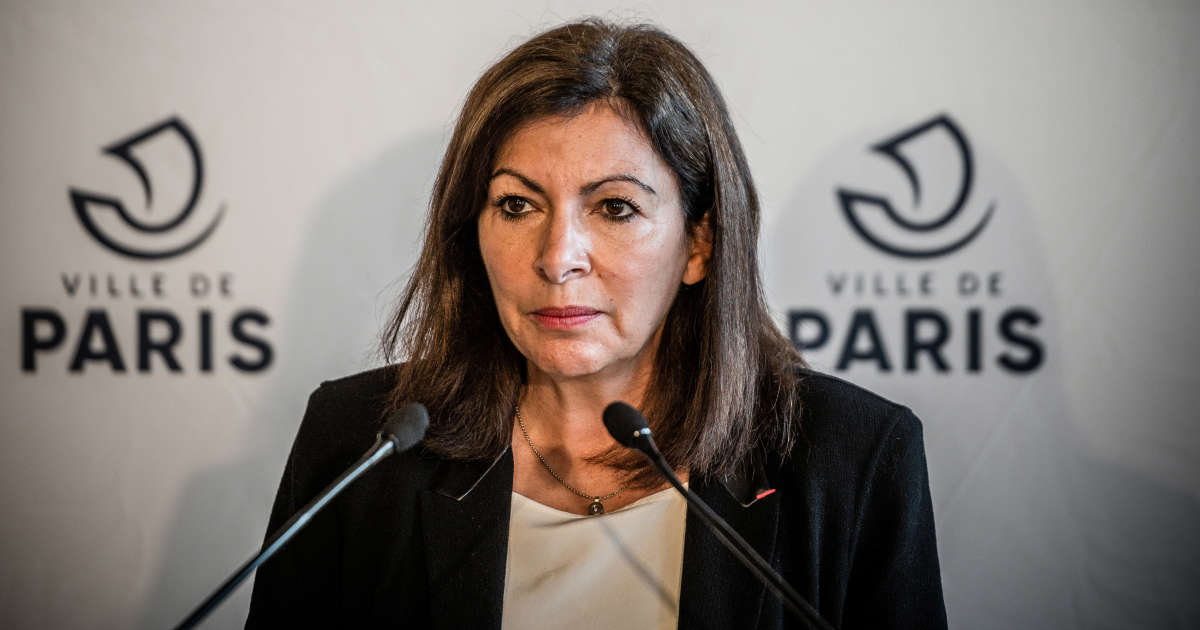 Haro on Amazon! After calls to leave bookstores open, which have multiplied in recent days, on the right and on the left of the political spectrum, some policies are going even further. The mayor of Paris Anne Hidalgo, but also the Minister of Culture Roselyne Bachelot, have, in recent hours, openly called on the French to shun the American giant, favored by the confinement which has forced small businesses to close their doors.

The mayor of Paris thus called on Monday, November 2, readers to support their bookseller by launching: “Do not buy on Amazon”. “I really say it to Parisians: Amazon is the death of our bookstores and our neighborhood life”, she told reporters.

Anne Hidalgo came to support, with the writer Sylvain Tesson, an initiative of booksellers called “Rekindle the fires of our bookstores” to call for the reopening of this business which must remain closed due to restrictions on the sale of goods “Non-essential”. “Paris is a city where books have of course their place as an essential good”, retorted the mayor.“Buy from your bookstore: you can order and pick up your book. “

” The Parisians […] really consider their bookstore as a local, essential business. I am here to support this idea, of course calling for bookstores to reopen as soon as possible ”, she added.

“It’s up to us not to force-feed them”

Culture Minister Roselyne Bachelot, who announced that bookstores will benefit from postage rates “Considerably reduced” for shipments of books ordered, she also went out of her way to Amazon on Monday morning.

“Don’t buy books on digital platforms”, she insisted, on LCI. A little later in the interview, Roselyne Bachelot openly recommended to the French not to turn to the American company, whose economic, social and ecological model, has been sharply criticized for several years by various NGOs. “Yes, Amazon is stuffing itself, it’s up to us not to stuff it down”, she said.

Welcome to the warehouse of tomorrow, where robots have their hands

Recalling that there is in France a “Single price of the book” thanks “To Jack Lang”, she said again: “There is no advantage to buying on a digital platform”. Roselyne Bachelot encourages readers to obtain books from bookstores through the “Click and collect” (order remotely and come and collect the book on site) or by mail.