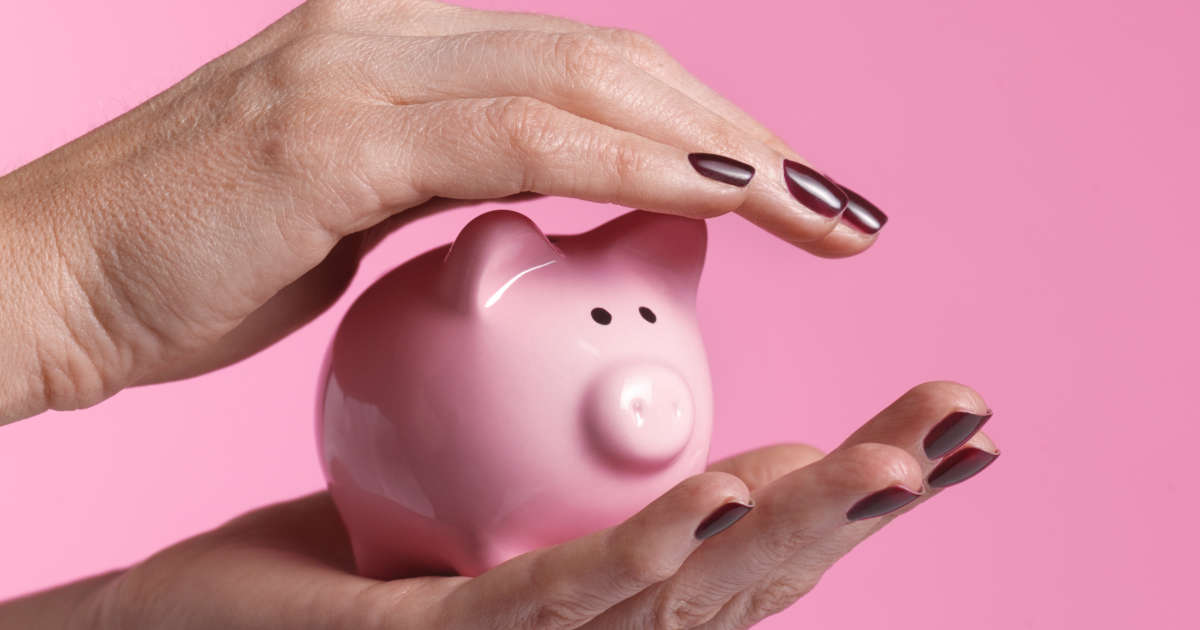 Women hold the keys to heritage. To be convinced of this, it suffices to carry out a simple calculation. Considering that the amount of private wealth of the French amounts to 13,000 billion euros, that 70% of this nest egg is held by those over 65, that the life expectancy of women is six years higher than that of men, that women over 65 are about five years younger than their husbands, we can deduce that widowed women over 65 hold around 35% of French private wealth.

Traditionally, women have had to rely on their spouse for the management of the couple’s assets for too long. In a country where women’s autonomy and life expectancy has increased, such domination is no longer in order. By taking control of their wealth, women can gradually impose a different approach. They adopt safer long-term strategies, prioritizing the serenity and protection of their children and grandchildren rather than risk and performance. The success of savings accounts, life insurance in euros or even real estate, to the detriment