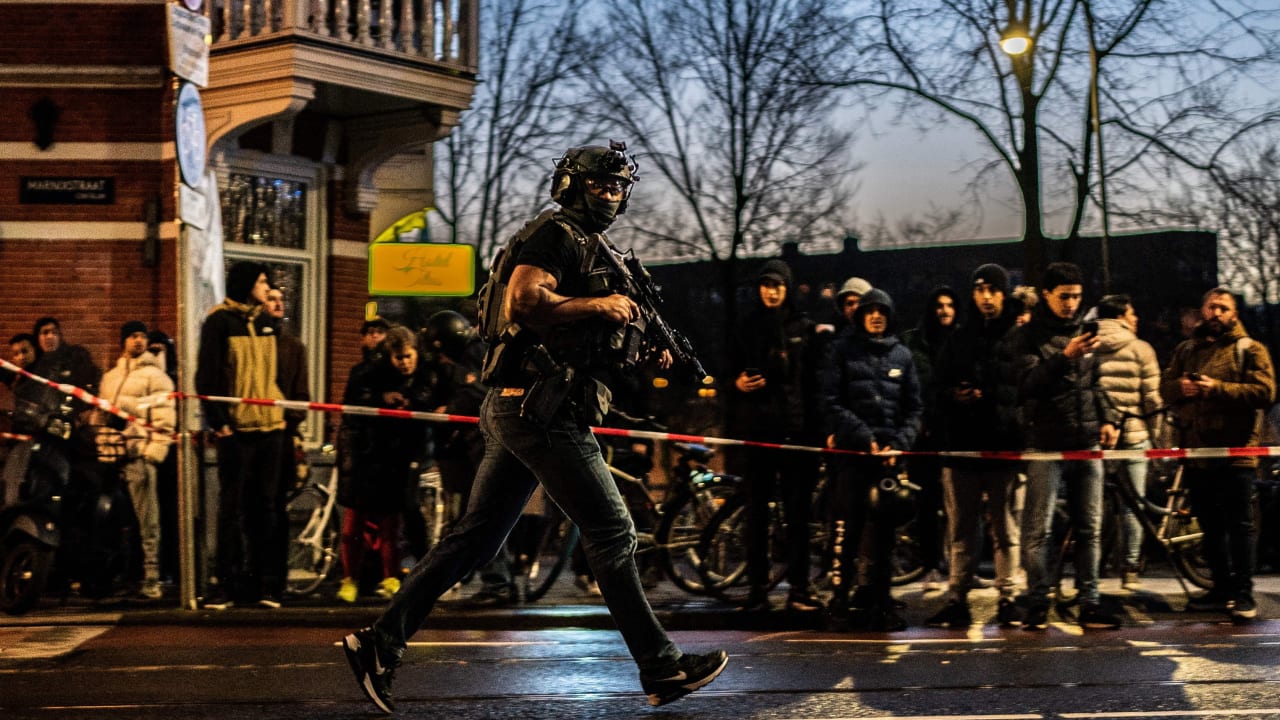 On Tuesday, Omdat Akkad (27) stormed an Apple store in the Dutch capital Amsterdam, took a customer hostage and demanded 200 million euros in cryptocurrency – now he is dead!

Akkad was hit by a police car later that evening while trying to flee the Leidseplein store. The hostage-taker was taken to the hospital with serious injuries, where he died on Wednesday.

“He was no longer available,” Akkad’s lawyer told the newspaper Het Parool.

Akkad threatened to blow himself up

► Flashback: Around 6 p.m. on Tuesday, Akkad stormed into the Apple Store with a handgun and an automatic weapon. He fires at least four shots at surrounding police officers, who immediately raise the alarm.

While more than 70 people were able to flee the store, the 27-year-old held a gun to the head of a 44-year-old Bulgarian. Akkad demands €200 million in untraceable cryptocurrency – or he blows himself up.

Heavily armed police officers surround the shop and negotiate with the hostage-taker – but do not give in. At around 11:30 p.m., the crucial moment came: Akkad asked the police for water. When a robot rolls into the store with a bottle, the kidnapper flees into the street and is hit by a patrol car.

According to the police, the hostage drama could have been worse. Because during the five and a half hour trial, four people hid in a cupboard on the ground floor and remained undiscovered by the perpetrator.

As the “Telegraaf” reports, the hostage-taker is said to have a criminal record for violating the Weapons and Ammunition Act.