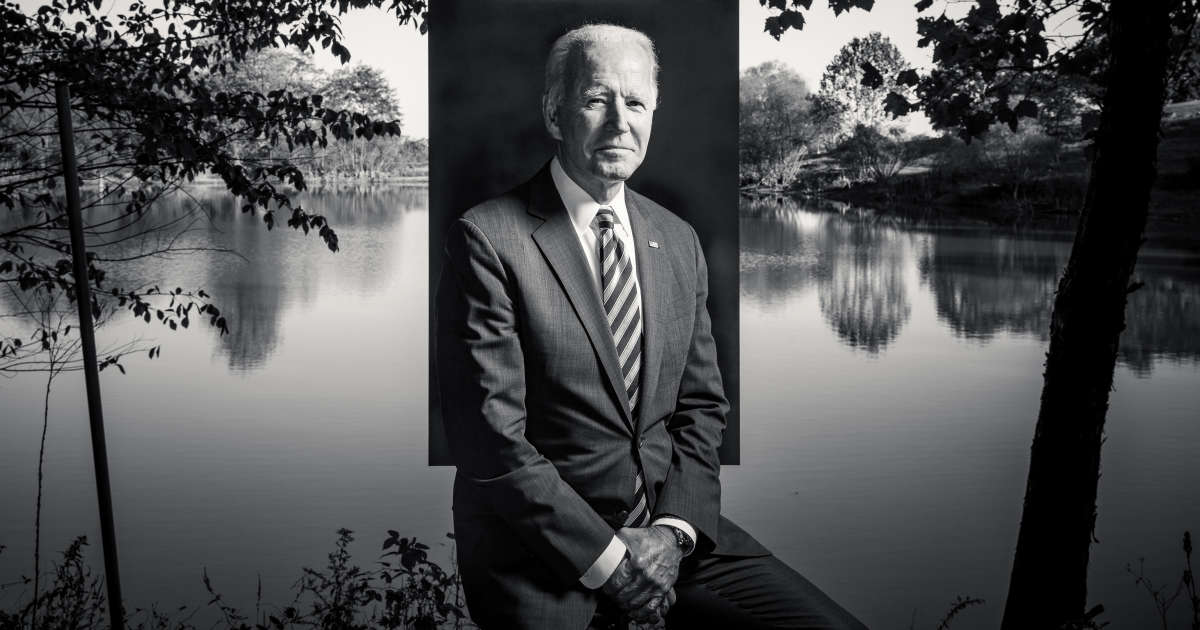 Who remembers “Sleepy Joe”? In less than a hundred days, the occupant of the White House succeeded in making people forget the contemptuous nickname of “sleeping Joe” that Donald Trump attached to him during the campaign. Chaining measures and announcements, he broke with all the dominant economic dogmas, to the point that even his predecessor, who prided himself on being a builder and a breaker of conventions, appears timid.

On March 31, Joe Biden announced a plan of $ 2,290 billion (10% of GDP) for the employment and renovation of American infrastructure, which is in dire need of it as it has been neglected for forty years: a quarter of this money will go to transport (electric vehicles, roads, bridges, etc.); another to housing, schools, internet connections; the rest will be devoted to “care” (for the elderly in particular), research, industry and of course energy transition. These expenditures will be spread over eight years.

Previously, Biden had already signed a 1,900 billion emergency support plan and put the vaccination program started by his predecessor on steroids. And it is not over: to finance these expenses, Biden is preparing a “Made in America Tax Plan”, with an increase in corporate tax (which will go from 21% to 28% of profits, against 35% before Trump), on high incomes, on the earnings of savers … Then will come the extension of health coverage, estimated at $ 1,000 billion. And a cancellation