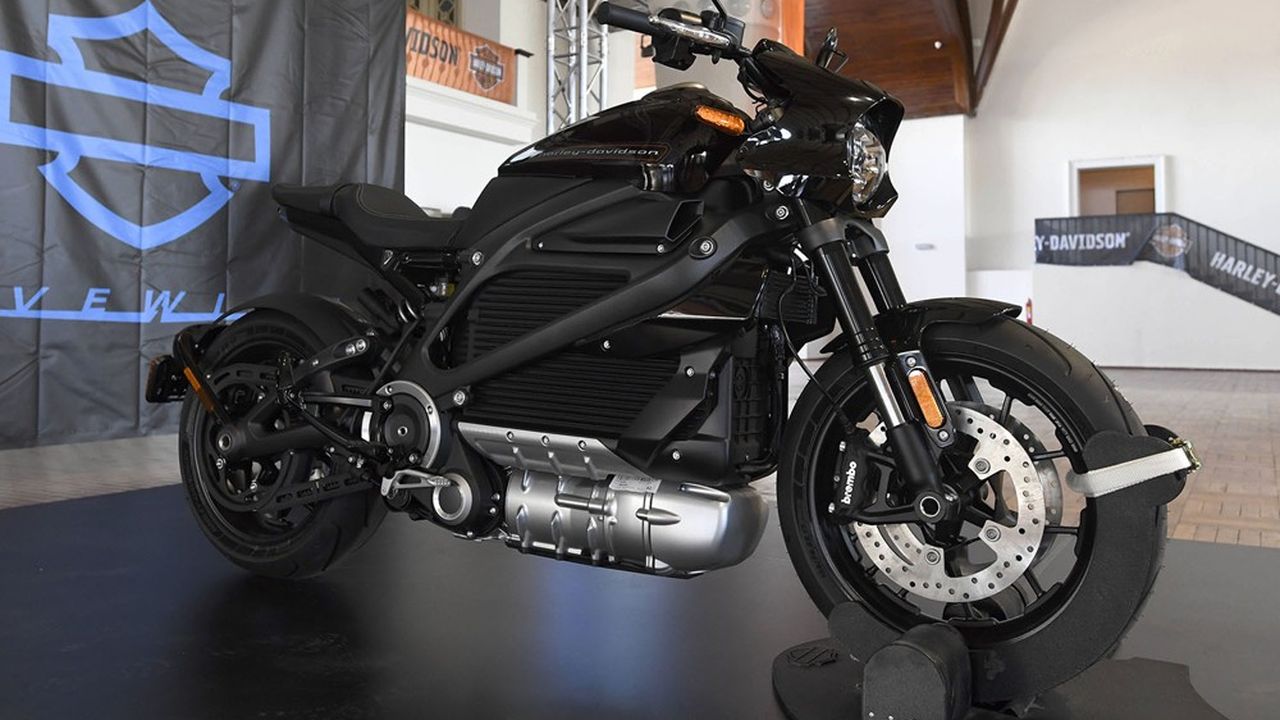 Harley Davidson continues a difficult moult. The American brand presented Tuesday its five-year plan, titled Hardwire, which should help it get through the crisis and adapt to market transformations. The plan was discussed last year, but Harley executives gave more details during a conference with analysts. And 2021 will be Year One of this new era, focused on electrification and cost rationalization.

Harley-Davidson is expected to invest between $ 190 million and $ 250 million per year, primarily on its electric models, which will follow the LiveWire, launched last year as best they can – battery problems had delayed its deployment. A special division will be created. These investments are made possible by the implementation of a cost saving plan, which already saved 250 million dollars last year.

The Milwaukee (Wisconsin) brand wants to focus on its main models, the most profitable, and will drastically reduce its catalog, while it had largely diversified, in recent years, on small displacement. However, it does not exclude exploring new horizons as it does with the Pan America, its first trail designed for adventure and all-terrain.

It also wishes to develop its “non-motorcycle” segment by becoming a “lifestyle” brand, with clothing and derivative products. Jochen Zeitz, the boss of Harley, brought in one of the former marketing executives of Puma, with whom he had worked at the German brand. “We are the most desirable brand in this market, we want to work on this strength, to engage even more strongly with our current customers, who are loyal, while attracting new targets”, confided Jochen Zeitz, for whom the priority remains growth, but which must deal with the aging of its clientele. “Our customers are bikers and non-bikers. We have always been more than machines. “

The implementation of this five-year plan is hampered by an unexpected loss recorded in the fourth quarter of 2020. The brand posted a net loss of $ 96 million over the last three months of the year, a loss of 44 cents per share (against a profit of 20 cents last year over the same period), while the consensus of analysts expected a net profit of 23 cents per share.

Motorcycle revenue collapsed 39% in one year to $ 531 million due to the reduction of ranges, changes in its distribution network and the delayed launch of some new models. , which should finally be marketed at the start of the year. Year-round sales are down 24% and Harley-Davidson has remained silent on the performance of its electric model, the LiveWire, even though the segment in which it is accounted for has seen its orders drop by half. in one year.

The group forecasts growth of around 5% per year by 2025 and double-digit annual growth in earnings per share. The markets have heavily sanctioned these announcements. At the opening of Wall Street on Tuesday, the title fell 19%, erasing the gains recorded for two months. The brand seemed, so far, to resist the crisis and its sales had held up rather well between March and September.