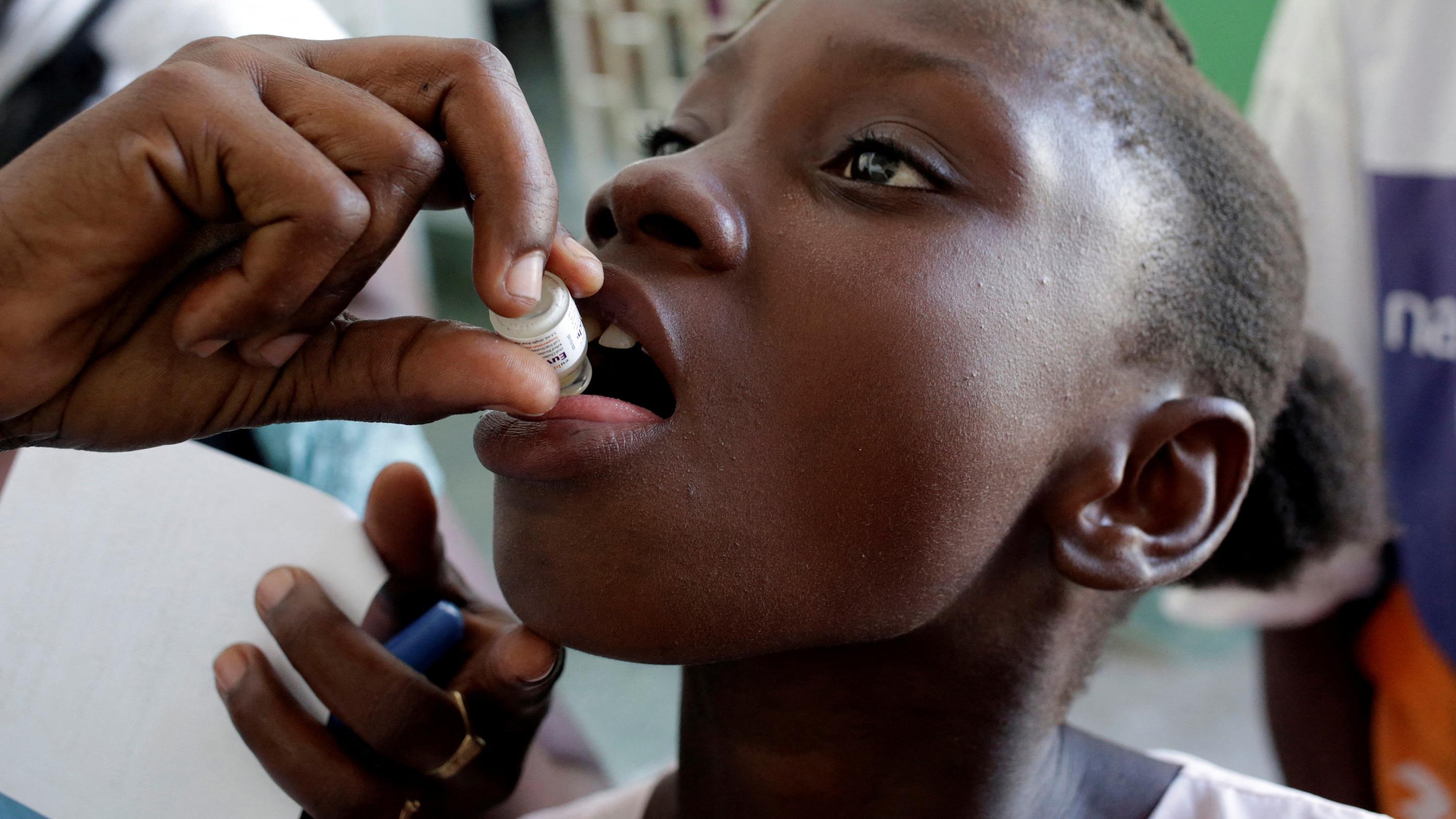 While Haiti had announced the official elimination of cholera, a new epidemic hits the country. The authorities are worried about the situation and fear a shortage of vaccines.

The toll of the cholera epidemic raging in Haiti will likely be “higher” than the figures announced and the number of cases should increase, warned Tuesday, October 4 the World Health Organization (WHO). The announcement reignited fears of a resurgence in the impoverished Caribbean country where a cholera outbreak killed more than 10,000 people between 2010 and 2019.

More broadly, the WHO refers to a “worrying resurgence” of cholera which would be favored by the effects of climate change, after years of decline. During the first nine months of the year, 26 countries reported epidemics, compared to less than 20 per year between 2017 and 2021.

Numbers that are on the rise

While Haiti had celebrated the official elimination of cholera in February, the authorities announced the death of at least seven people last Sunday, the first deaths from this disease in three years.

Many suspected cases have been reported in Carrefour-Feuilles in the suburbs of the capital Port-au-Prince as well as in the town of Cité Soleil. These gang-controlled areas have been very difficult to access since the end of July. Living conditions have deteriorated in Haiti in recent weeks with lockdowns, fuel shortages, protests, looting and strikes.

A lack of vaccines

“This situation greatly complicates the humanitarian response”said WHO spokesman Christian Lindmeier. “It is evolving rapidly and it is possible that previous cases have not been detected”he added, estimating that the number of deaths could be “much superior” even ” increase “.

Christian Lindmeier specified that a request was in progress near the international coordination group for the supply of vaccines against cholera administered by oral way. However, the availability of these vaccines remains limited, with demand exceeding supply.

The origin of the epidemic still unknown

According to Christian Lindmeier, no information is yet available on where the current epidemic started. The UN has said it is ready to deploy emergency teams as soon as safe access is guaranteed and fuel supplies are released.

In 2010, the epidemic began when UN peacekeepers spilled faeces into the Artibonite river, and the first cases appeared in this region, before spreading throughout the country. The UN admitted having played a role in the introduction of the virus only in August 2016.