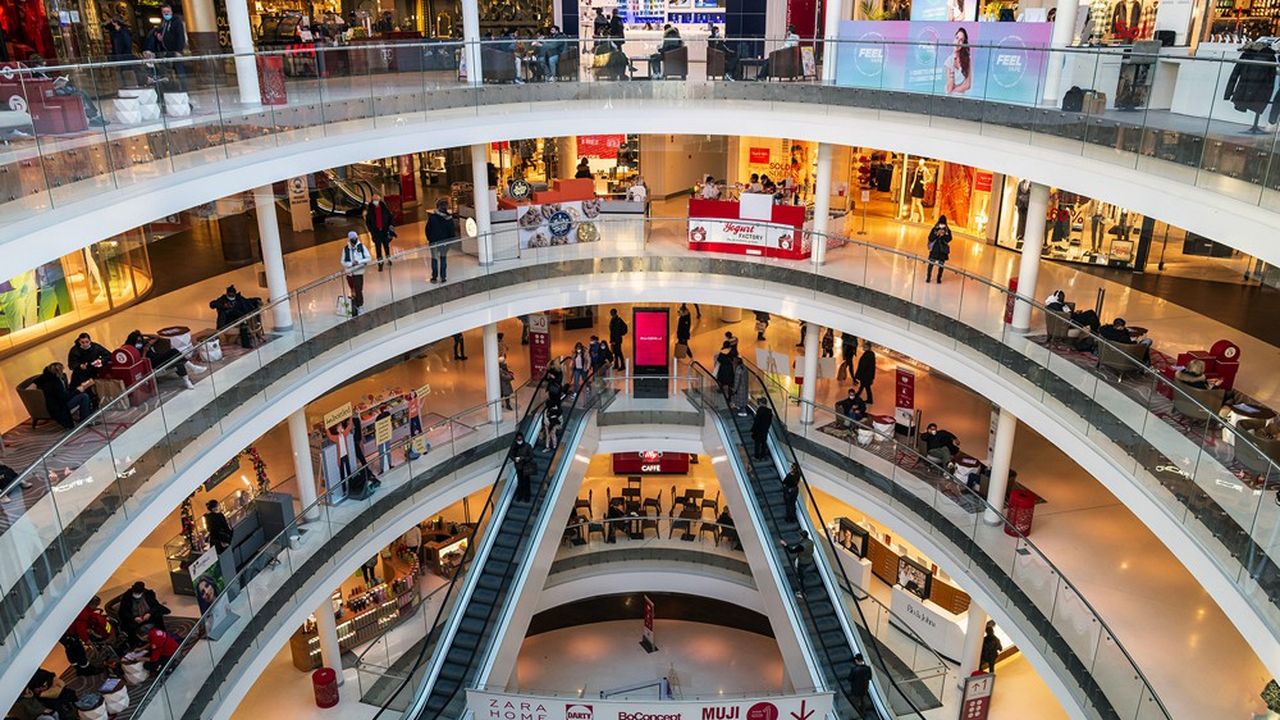 On Wednesday, Emmanuel Macron projected himself into the future by evoking “the end of recklessness” when François Bayrou, a close friend of the Head of State, predicted “the most serious crisis that France has known since the war » . Why fear serious turbulence for the French economy? In any case, it is showing resistance for the moment in view of the latest economic indicators, even if economists anticipate a difficult year 2023.

Thus the business climate remained stable in August, according to the announcement made this Thursday by INSEE. This indicator, which reflects the morale of business leaders, stood at 103, above its long-term average of 100. In detail, the deterioration recorded in industry was offset by a improvement in retail trade and to a lesser extent in construction.

During the summer, other reassuring signals had emerged. In early August, INSEE thus announced that growth had accelerated more strongly than expected in the second quarter, with GDP up by 0.5%. “These different indicators are almost surprising, especially since there is a real disconnect with household morale, which is almost at an all-time low. But in any case, they testify to a rather solid and less gloomy than expected vision of activity for the moment, despite the multiple shocks”, judge Mathieu Plane, economist at the OFCE.

The French economy therefore seems to still have a period of relative respite ahead of it. Something to reassure Bercy, which is counting on growth of 2.5% this year. “This level should be reached, it is even possible that the figure will eventually be higher. On the other hand, the shock will be for 2023, and I have very big doubts about the growth target of 1.3% currently displayed by the executive, ”said Patrick Artus. Natixis’ economic adviser expects “negative growth next year”. “Growth will stall in 2023 and will probably settle close to 0% for the year as a whole,” ING estimates.

Less pessimistic, Mathieu Plane evokes “a great vagueness for 2023”. “The recession is not our central scenario, but the objective of 1.3% will be difficult to meet”, he judges, while the OFCE announced in July that it was counting on +1% next year. .

The cocktail in preparation for the French economy seems, it is true, rather indigestible. Energy prices will penalize activity – gas continues to beat its own records – as will the rise in interest rates and with it “the end of the abundance of liquidity”, as describes Emmanuel Macron.

“Magic money” is no longer appropriate and this “should lead to a reduction in the budgetary wing after three years of heavy spending, in particular with the gradual end of household aid”, notes Mathieu Plane.

Exit from the tariff shield

“What has made it possible to avoid a sharp slowdown in activity for the moment are measures such as the tariff shield on energy. But these devices are too expensive, the State will have no choice but to get out of them, ”predicts Patrick Artus.

On Wednesday, Bruno Le Maire confirmed that the gas price freeze would not be in order next year, as written in “Les Echos”. “At the beginning of 2023, we will have to look at what is reasonable to do” in terms of price increases with “the objective that the bill be reasonable for our compatriots”, indicated the Minister of the Economy on France 5. The energy check leverage will also be used for low-income households.

To all these risks for the French economy is added that of a total cut off of Russian gas supplies by Vladimir Putin, to put pressure in the war against Ukraine. “The impact for growth, we estimate it at 0.5 point of GDP for France”, warned Bruno Le Maire.

VIDEO. Inflation: the rise in prices of 10 everyday products and services