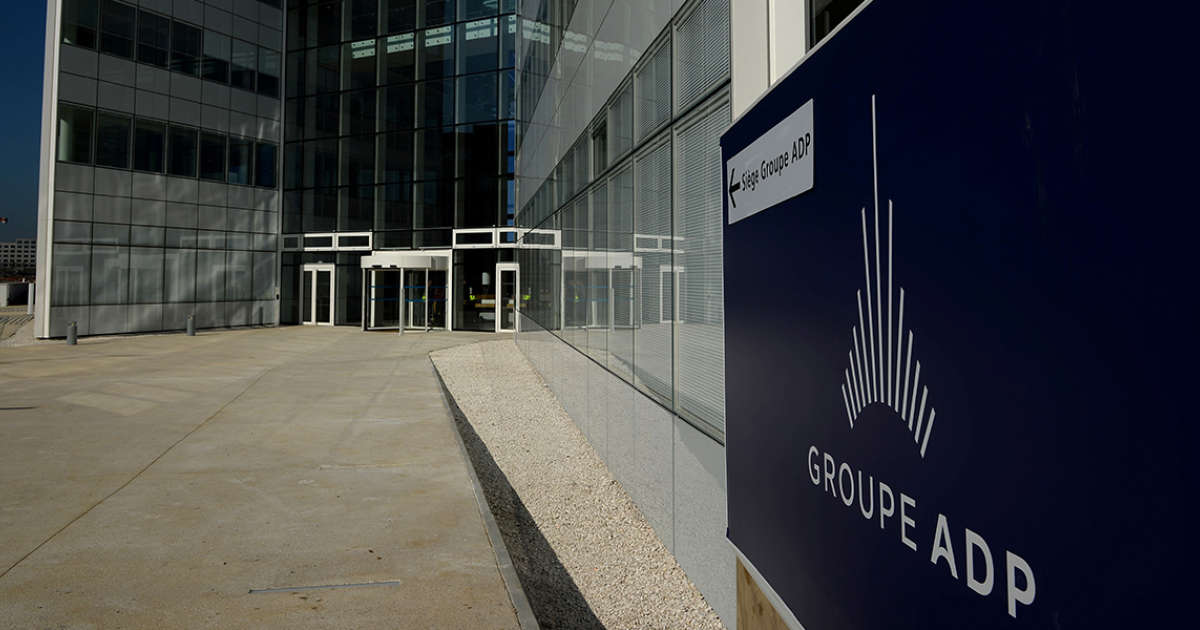 The trade unions of the ADP group have unanimously signed a collective contractual termination agreement setting at 1,150 the maximum number of voluntary departures – of which 700 will not be replaced -, making it possible to avoid forced departures, the management announced on Wednesday. the manager of the Paris airports.

“Management is committed to ensuring that no forced departure for economic reasons takes place until January 1, 2022”, management said, adding that the agreement aims to “Sustainably safeguard the company”.Referendum on ADP: the race for a million signatures

A set of three inseparable agreements – collective contractual termination (RCC), collective performance agreement (APC) and long-term partial activity (APLD) – had been proposed for negotiation by the trade unions representing ADP SA on August 31. The management had taken note, on November 5, of the non-signature by the majority of the trade unions of the proposed agreements.

“In order to give a new chance to social dialogue, and to avoid any forced job cuts within ADP SA, the management wished to propose a new draft agreement for collective contractual termination”, according to the press release specifying that this agreement had gathered “The unanimous signatures of the representative trade unions” (CFE-CGC, CGT, Unsa) Privatization of ADP: story of a runway excursion

To be validated by management

“The agreement, which must now be validated by management, sets the maximum number of voluntary departures at 1,150, of which 700 will not be replaced”, specifies the group.Ruffin: “The referendum on ADP must be imposed in the Sunday conversations”

Manager of Paris-Charles de Gaulle, Orly and Le Bourget and employing 6,250 people in France, the group has been severely affected by the drop in activity due to the health crisis.

In October, Paris airport traffic barely reached a quarter of that of last year.

281.4 million passengers around the world …

18.40 euros turnover per passenger and per year in airside shops