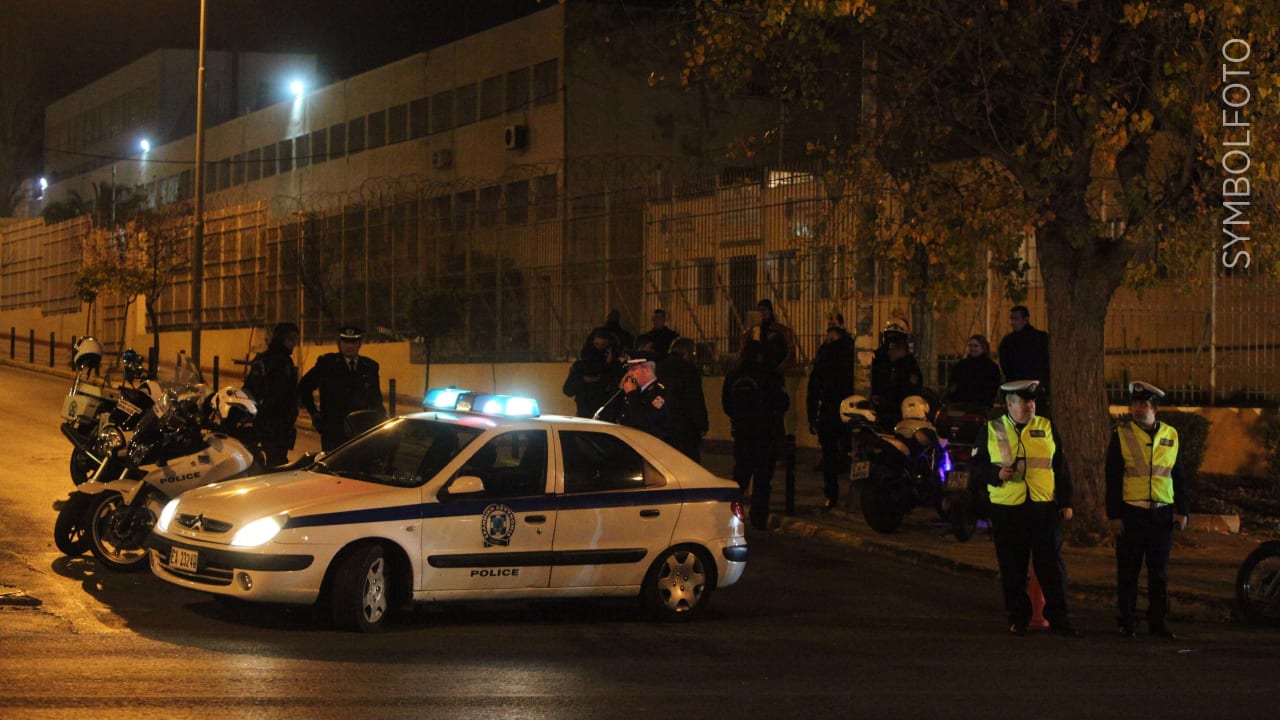 They looked for a better life and found death.

Thessaloniki (Greece) – Seven migrants died in a car accident in northern Greece on Friday night. Your driver, presumably a smuggler from Moldova, was chasing the police and lost control of the vehicle.

Another eight people were injured, some of them life-threateningly, in the autobahn accident. The vehicle was on its way from the Turkish-Greek border region to western Greece.

The driver had previously tried to escape a police check, reported the state radio (ERT). He lost control of the car and the vehicle hit the barriers at a toll booth near the small town of Iasmos. Then the vehicle broke through a guardrail and overturned.

The police did not disclose where the dead – six men and one woman – came from.

The injured are all men and come from Pakistan, Afghanistan and Nepal. The driver was also injured in the accident.

The Greek police carry out intensive checks along this important Greek east-west highway. Smugglers keep trying to bring migrants from the region of the Greek-Turkish border river Evros to western Greece in minibuses, cars or in the cavities of trucks.

All these migrants then try to get to Central and Western Europe or Italy without registering in Greece. Otherwise you could send them back from Germany to Greece, for example, as their fingerprints would be stored in the European fingerprint database Eurodac.

A week ago, Turkish President Recep Tayyip Erdogan threatened his neighbor Greece. He poisoned: “I don’t know what Greece would do if we opened the gates.”

The Greek General Staff then decided to intensify surveillance of the sea and land borders with Turkey and to report incidents immediately that indicate an increase in illegal migration.

Background to the Evros crisis: In February 2020 Erdogan unilaterally declared the Turkish border along the Evros River to northeast Greece to be open, whereupon thousands of migrants wanted to make their way to the EU. Greek security forces prevented most of the crossings at the time, and the EU sent officials from the European border protection agency Frontex.