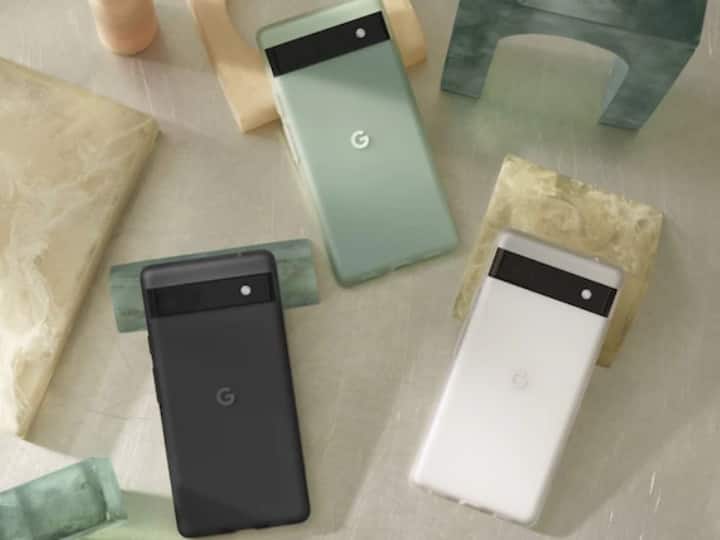 Google Pixel 6a The announcement was made during the Google I/O Event 2022. The smartphone was announced in the US for $449 (approximately Rs 34,791). The price of this device in India has not been revealed yet. If the rumors are to be believed, then the smartphone will knock in the Indian markets by the end of July. Google has announced that the Pixel 6a will be available for pre-order in the US and Japan starting July 21.

According to the report, the price of Google Pixel 6a in Canada is CAD 599, in the UK the price of the device is 459 for the single 6GB variant. The device costs EUR 459 in Ireland, Germany, France, Italy, Spain. The report suggests that the charcoal version of the Pixel 6a will be available in Singapore and Ireland, while all other regions will also get sage and chalk options.

Pixel 6a is a trimmed down version of Pixel 6, which was launched last year. However, the design is similar to the Pixel 6a. The phone has a camera bar like Pixel 6. It has been introduced in three color options including Chalk, Charcoal and Sage. It retains the essence of Google’s premium phones- the Pixel 6 and Pixel 6 Pro at a low price of $449. The phone works on Google Tensor chipset and comes with strong cameras. Pixel has a dual rear camera setup. It has a primary camera lens and an ultrawide lens. As for the selfie camera on the Pixel 6a, it’s the same great camera as the Pixel 6.

Also read: WhatsApp Chats: You have become troubled by WhatsApp chat, here is the solution to your problem